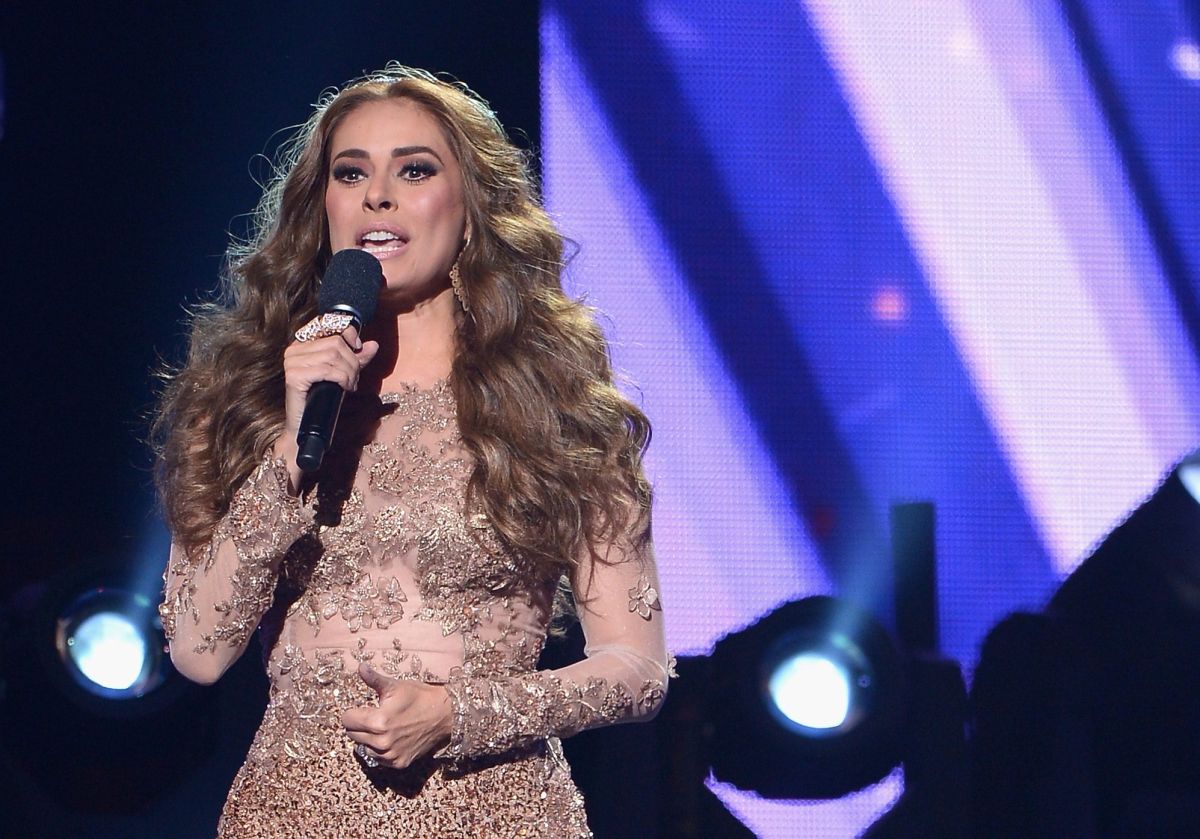 Julion Alvarez came out in defense of Galilea Montijo and Ninel Conde, after being accused of having allegedly, in the past, relations with drug traffickers.

After the launch of the book “Emma and the other ladies of the narco” by the journalist Anabel Hernández, the two affected have already come out to deny and now “The King of the Box Office” speaks from his experience, as he has been related to a drug lord and investigated by the United States authorities.

“Hopefully we join their support, because it does me an injustice, I have lived it and I tell you, a note, a gossip, a ‘one who says’, that the American government does catch their attention “

“For the simple fact of being mentioned, we fall on that list in which I am, it comes under an assumption and can last many years and the affectations do not know what they really hit psychologically,” he said.

Watch the video at minute 3:48

And the fact is that the singer of “Incomparable” has been in a problem for several years whereby he cannot even have social networks or his music on digital platforms, so he asks to unite against the dimes and diretes.

“Yes we can help each other, I say it for Gali, Ninel, who did not know about her, but if we put a line on her, we are going to leave many, then I think we can support each other and be aware.

“In the signals of a server, they do take that into account, it is part of an investigation and between the yes or no it will be, we are already well affected and it hits no to a server, to the family, to parents, children, it is a stain that is difficult to remove“He added.

The Chiapas was invited to the Bandamax Awards on Wednesday night at the Palacio de los Deportes in Mexico City.

“I have been working honestly for 23 years”: Ninel Conde in the face of alleged links with the narco

In video, Galilea Montijo breaks down in tears over the attacks he has received in recent days