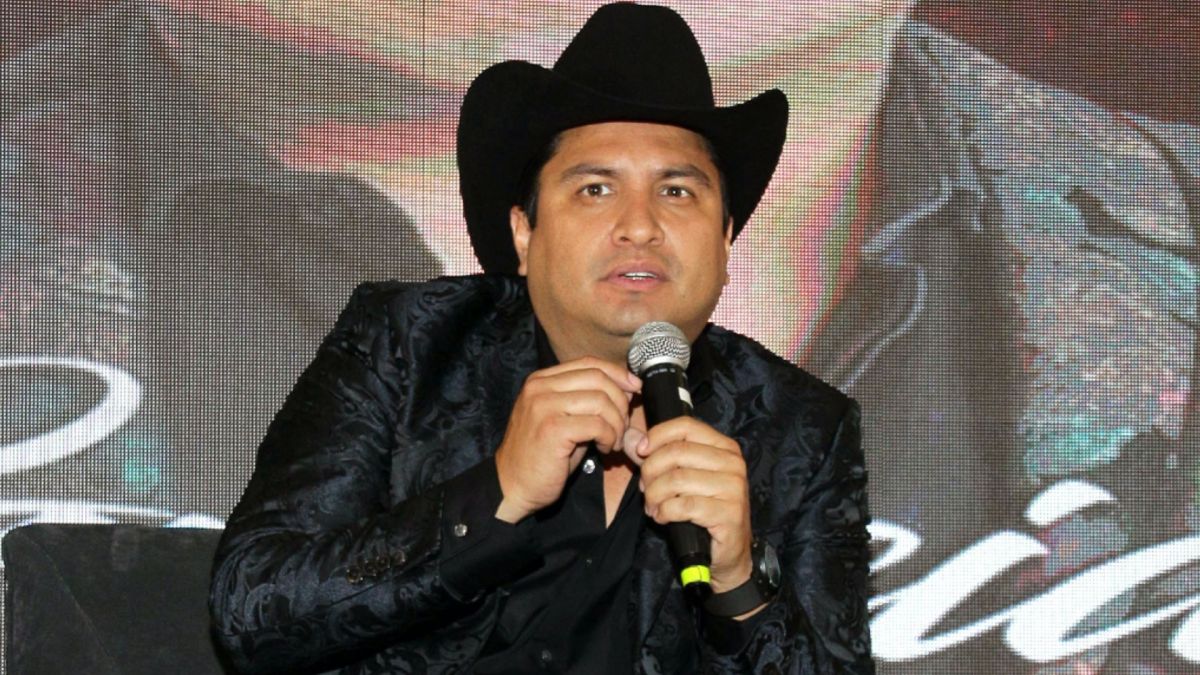 Every day technology is becoming more of a double-edged sword, as it can be a great tool at times, but also a torment at others, and that is precisely what is happening with the Mexican singer, Julian Alvarez.

Just as there are many people interested in innovating thanks to technology, there are also some more that use it to do bad things or try to harm others, and this happened to the interpreter of topics such as “green eyes”, because they hacked his whatsapp account.

It was through social networks that Julión Álvarez’s work team announced that the singer’s WhatsApp had been stolen, so far they do not know who or why they did it.

But yes, the interpreter’s work team of songs like “Las mulas de moreno”, “Earthly” among others They ask that they not open messages to those people who have their number or who are careful not to fall into a trap.

just two days ago, The so-called “king of the box office” shared a video on his social networks where he showed the best moments of his most recent presentation at La Feria de León. In said presentation, he had a full house as is already a custom for this singer who little by little solves his legal problems.

In the book entitled “Emma and the other ladies of the narco” the Mexican journalist, Anabel Hernández, relates Galilea Montijo with the drug trafficker Arturo Beltrán Leyva, for which a great controversy was generated around this topic, Therefore, the singer of Regional Mexicano, Julión Álvarez, came out in defense of the host of “Hoy” because he said that he had personally suffered the consequences of this type of accusation.

It was during an interview with different media prior to the 25th anniversary gala of Bandamax where the interpreter of “You would have gone before” was questioned about the accusations that have been made against Galilea Montijo and other celebrities of the show for their alleged links with drug traffickers, for which he pointed out that he is totally against this type of publication since they take things from the past to affect those involved.

“I am totally against it, and what happened, happened. Whether it was or was not, men have no memory and if they are no longer, even less so. I think that, among colleagues, hopefully we join their support because an injustice is done to me and I have lived it, a note, a gossip, a “the one that is said”, that, the American government does call the attention and in case the simple fact of being mentioned we fall on that list that I am on”, were the words of the singer born in Chiapas, who assured that his case has been clearing up little by little.