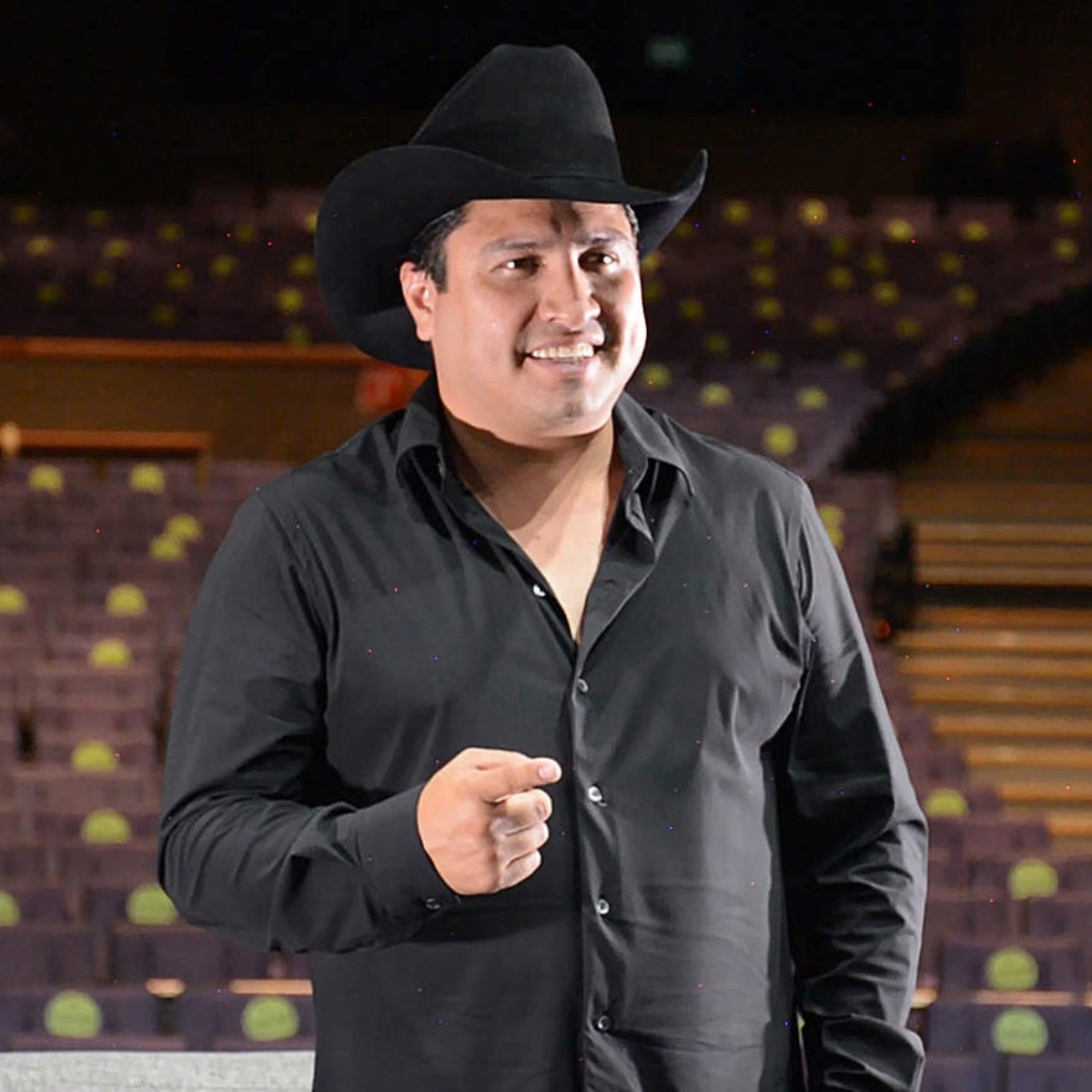 National media report the theft of a trailer, which according to the first inquiries, was transporting the singer’s equipment Julian Alvarez.

According to what was narrated by the magazine TV Notas, the incident occurred at kilometer 31+800 on the Norponiente bypass, in Querétaro.

Julión, who comes out of exile on the blacklist of the United States, has remained silent regarding this case.

They report theft of a trailer with Julion’s team

According to information reported at the time, on the highway of Queretaro At 2am this Monday, an armed robbery of a trailer was carried out.

The report specifies that the subjects intercepted the singer’s trailer, threatened the driver with a firearm and carried out the theft of the equipment, in addition to beating and abandoning the driver on the side of the road.

At the moment the singer has not issued any information on his social networks, however AmericanPost.News will keep you informed about it.

It may interest you: Julion Alvarez and the hell he has lived since his FBI accusation

The regional mexican interpreter He was banned from digital platforms due to his alleged relationship with Mexican drug trafficking, however last May he was acquitted of all accusations.

Topics like “María”, “Dime”, “My greatest longing”, “You would have left before”, among other great songs have returned to platforms such as Spotify and Apple Music.

Julian Alvarez Meanwhile, he plans a triumphant return to the stage with new songs, which will be positioned thanks to the love of his people.