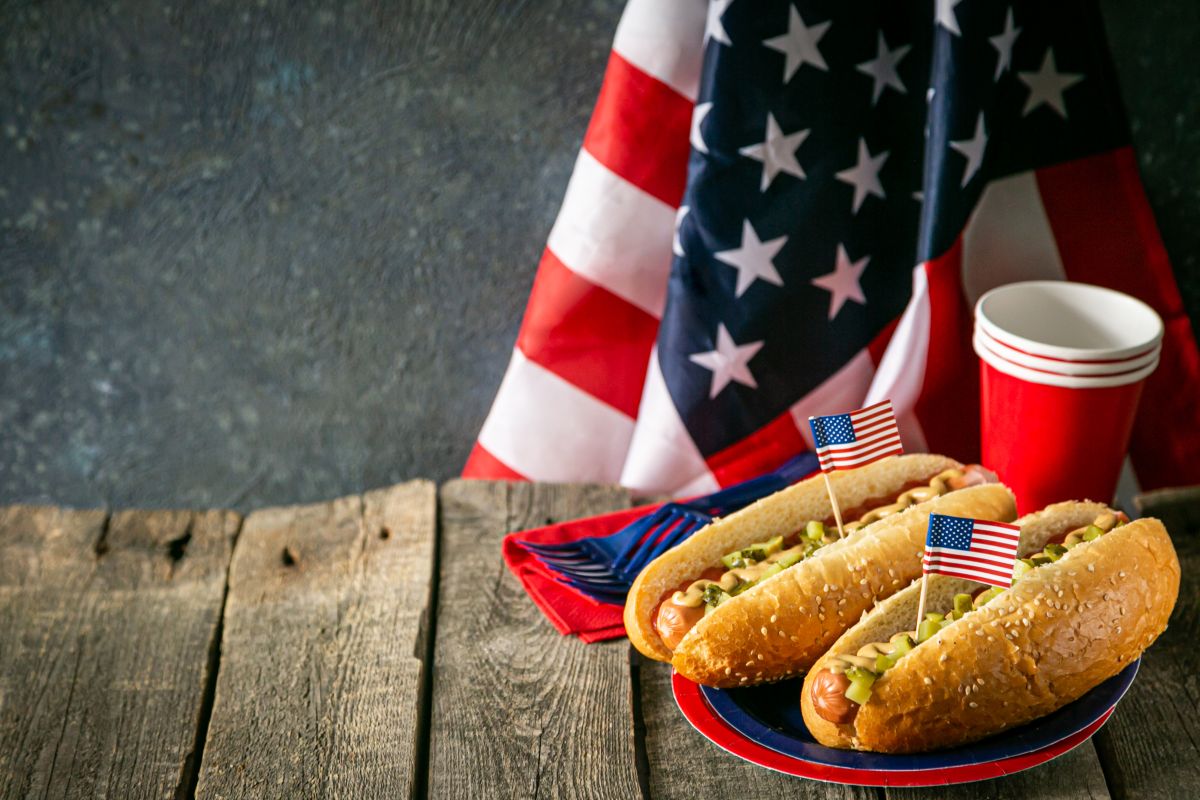 This year, Americans will shell out more money for food to celebrate the 4th of July, as According to an American Farm Bureau Federation (AFBF) survey, consumers will pay $69.68 for their favorite Independence Day cookoutsincluding cheeseburgers, pork chops, chicken breasts, homemade potato salad, strawberries, and ice cream.

According to the AFBF, the average cost of a summer cookout for 10 people is $69.68 or less than $7 per person. Total cost is up 17% or about $10 from last year, as a result of ongoing supply chain disruptions, inflation and the war in Ukraine.

According to Roger Cryan, AFBF chief economist, farmers are feeling the price point pain too, as are the people they grow food for.

“Despite higher food prices, supply chain disruptions and inflation have made farm supplies more expensive; Like consumers, farmers are price takers, not price creators,” Cryan said. “In short, in many cases, higher prices paid to farmers do not cover increased farm spending. Fuel costs have risen and fertilizer prices have tripled“.

The AFBF also highlighted the effects caused by the war in Ukrainebecause that country’s contributions to global food security are cut, causing fertilizer exports from Russia and Belarus to be restricted, so some other countries withdraw exports to protect their domestic supplies.

The AFBF analysis found that the largest year-over-year price increase was for ground beef, at $11.12 for 2 pounds, which is 36% more.

On the other hand, the Producer Price Index of the Department of Agriculture indicates that, unlike a year ago, farm-level cattle prices increased 17.5%but wholesale beef prices down 14%. This serves to highlight the differences between wholesale and retail beef prices at the farm level and how events in recent years have had a significant impact on beef production and price cycles. of cattle, making them difficult to predict.

“The rising cost of food and supplies is a very real concern in our country and around the world. Food assistance programs and US food banks help those struggling to make ends meet here at home, but the story is very different around the world as food insecurity soars. The huge impact of a single event in Ukraine shows how dependent the world is on stable and productive agriculture,” said Zippy Duval, the president of the AFBF, on general concerns related to food security.

You may also like:
– July 4, 2022: the best discounts you can take advantage of in celebration of this date
– The products that have risen the most in price in the United States in the last year, until May 2022
– Inflation remains unstoppable in the US: it increased 1% in May and the year-on-year rate reached 8.6%