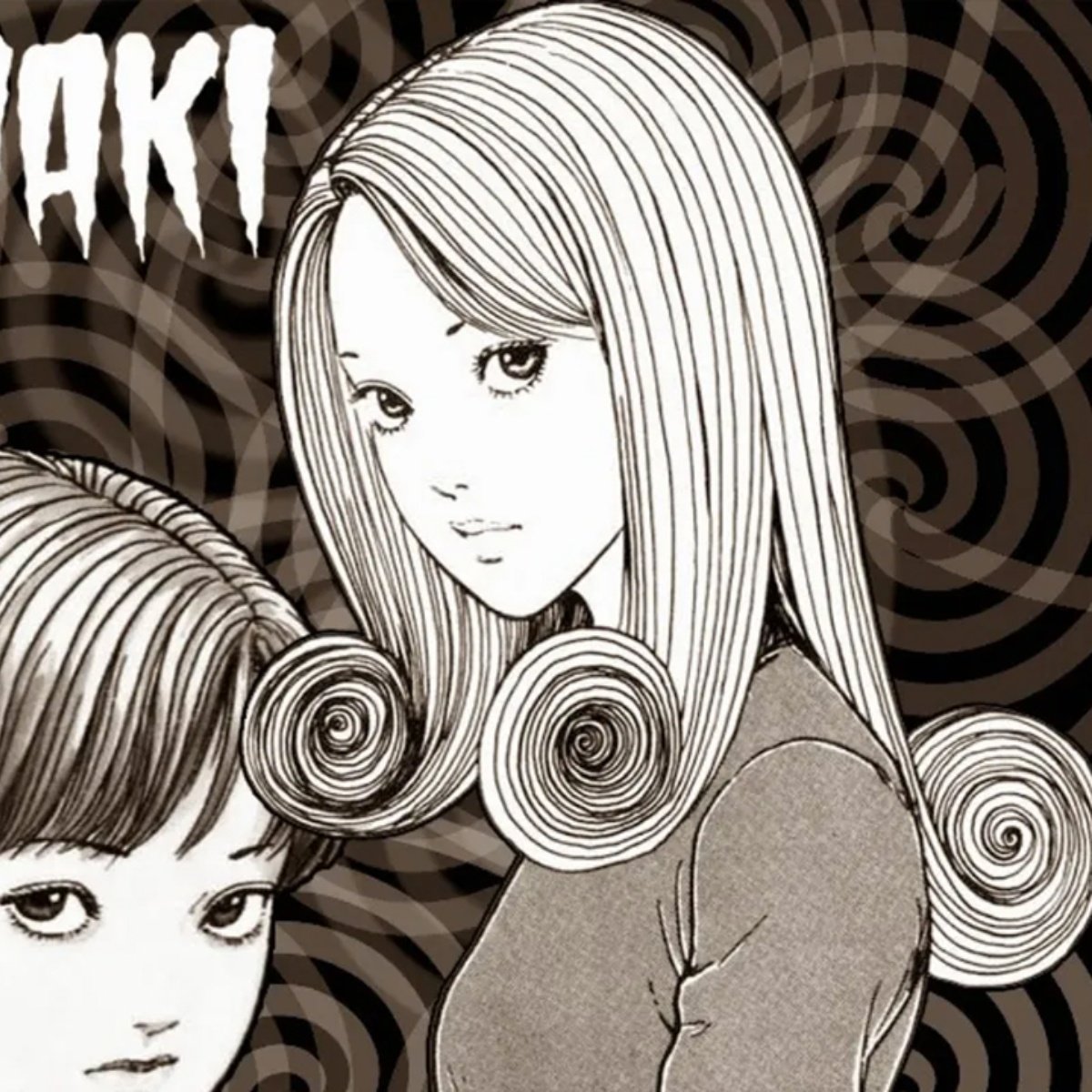 The long-awaited adaptation to Uzumaki anime based on Junji Ito’s manga has been indefinitely delayed once again. The announcement was made by the Uzumaki anime production team on the official Twitter page. No updated release date has been given at this time.

The production team explained that the director of the series, Hiroshi Nagahama (Mushishi, The Flowers of Evil) had asked for more time to recreate the manga properly and replicate the intricate designs, quality, and detailed work present in Ito’s original manga.

A few months ago, the production team for the Uzumaki anime shared a clip with behind-the-scenes details. Here we found out that Junji Ito would play a role in the project.

They also stated that they do not want to “compromise their quality by delivering a lackluster final project” and are “committed to continuing the completion of this work at the highest level”.

Senior Vice President of Adult Swim, Jason DeMarcoalso confirmed the news of the delay on his Twitter page.

Originally announced in 2019, this will be the third delay in the highly anticipated anime production after an updated premiere date of October 2022. It was previously scheduled for release in 2020 and 2021.

The four-episode Uzumaki anime series will be produced entirely in black-and-white animation. Studio Drive is in charge of animation production, while Production IG USA and Adult Swim are producing the anime. The voice cast includes:

It may interest you: Junji Ito Masterworks Collection confirms anime adaptation along with Uzumaki

VIZ Media publishes the manga in English and describes the series as: “Kurouzu-cho, a small town surrounded by mist on the coast of Japan, is cursed.”

According to Shuichi Saito, the withdrawn boyfriend of teenager Kirie Goshima, his city is not haunted by a person or being, but by a pattern: UZUMAKI, the spiral, the hypnotic secret shape of the world.

“The strange horror manga masterpiece is now available in a single volume. Fall into a whirlwind of terror!” What do you think of the new delay for Junji Ito’s Uzumaki anime?