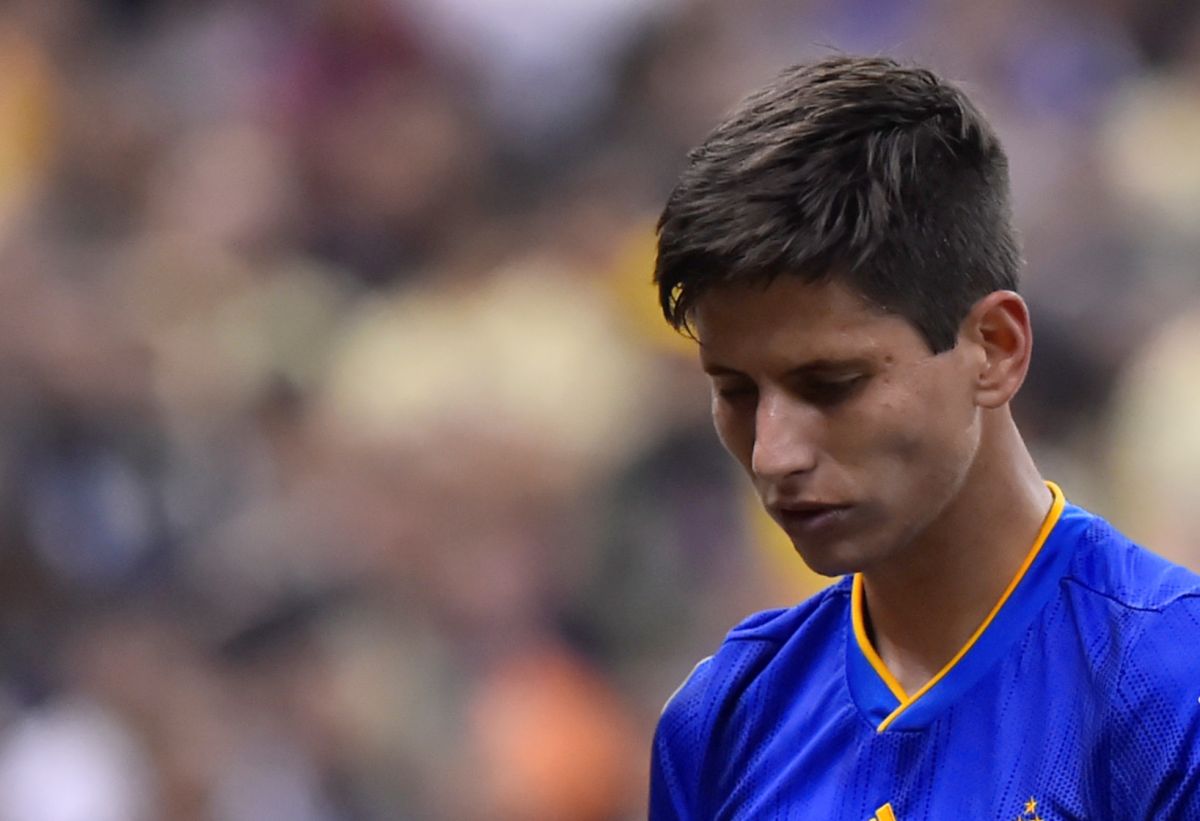 After just over 30 days off, Liga MX finally returns this weekend with all its excitement and competitiveness. Among the 18 teams in the tournament, one stands out, the maximum winner America clubwhich under the command of Fernando ‘Tano’ Ortiz will seek to celebrate a new trophy in Coapa.

Last Closing 2022 the Eagles registered a tournament with several contrasts. They went from being in the classification pit during the management of the “toxic” Santiago Solari to coming back and getting into the semifinals of the league with Tano Ortiz. Understanding this reality, sports president Santiago Baños sought to adequately strengthen the team for the next cycle and one of those who arrived was midfielder Jürgen Damm.

After leaving Liga MX in 2019 from Tigres UANL to play in MLS, specifically for Atlanta United, the German-Mexican midfielder’s career entered a downward spiral to the point that he was released from his contract for not physically qualifying in United States.

At 29 years old and leaving behind that she was once considered a young promise, Damm will have a new opportunity in helping the azulcremas to transcend and win the championship in the second half of 2022… But they will have to face a crowd with a long memory.

And it is that the vast fanatic of the people of the capital does not forget Damm’s past, that even on some occasion He was very excited to wear the shirt of the rival Chivas de Guadalajarain addition to many opinions that consider him insufficient for the needs of the club and see him as not up to the challenge.

This thought was only magnified when a couple of weeks ago the midfielder he left the field of play with only 23 minutes that he entered from the bench; The reason was that she was seen without physical condition and Tano did not want to risk it.

In subsequent statements he tried to justify the change, but the truth is that many attendees at the duel did see him a little fatigued, it may be due to the suffocating summer heat in Cancun: “At no time did I leave the change due to fatigue, the coaching staff decided from the beginning that the ideal would be to play 30 minutes and go progressively, that is why by meeting the agreed time, the change took place”.

After that, he wanted to win over the American fans with some statements, but in the end he only gained more ‘hate’: “I rejected three economically much better proposals and gave up more than ’35M’ (not specific if dollars or Mexican pesos) of salary, all for playing in América (…) my biggest dream was always to play with the ‘Gran Ave’”.

For now, on social networks, fans continue to complain about Damm and they consider it insufficient to win something again important.