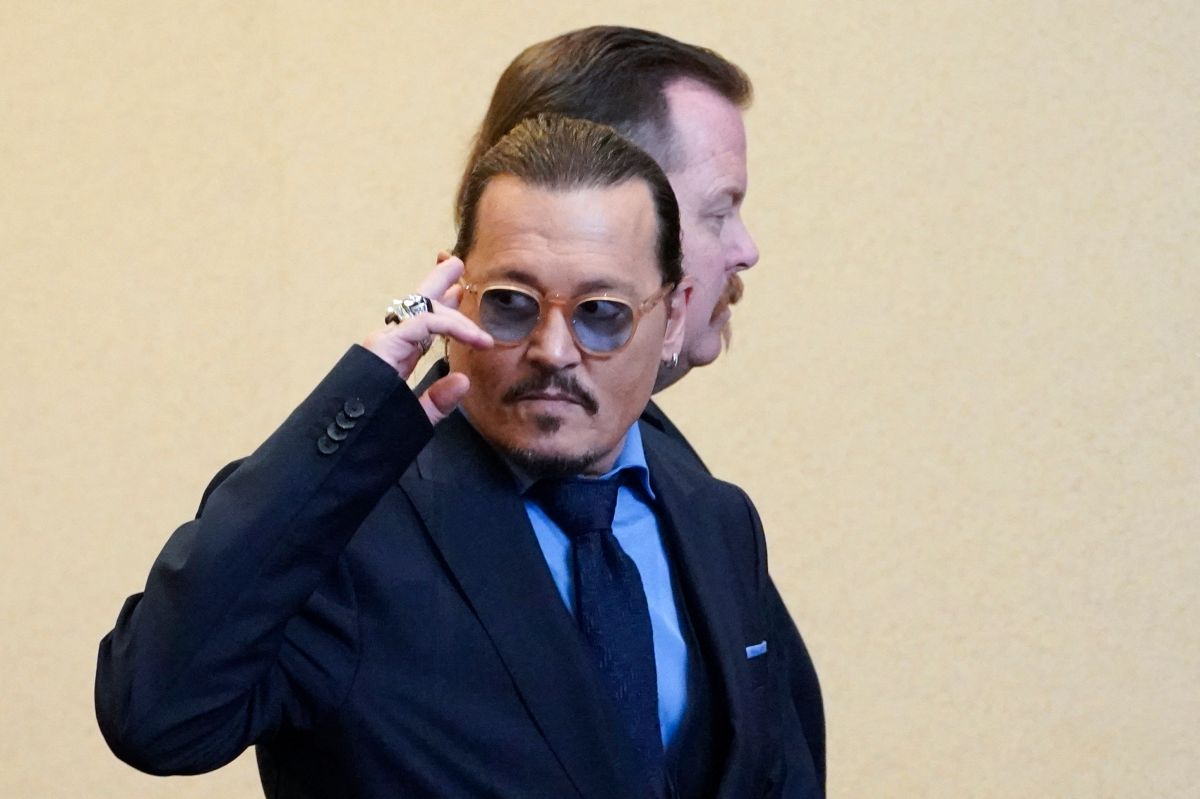 After almost two months listening to testimonies of the defamation trial due to a lawsuit by Johnny Depp against his ex-wife Amber Heard, the popular jury will have to meet to deliberate after the last day of the oral hearing took place on Friday, May 27, 2022.

The legal teams of both actors had to give their final conclusions in the court of Fairfax, Virginia. On the one hand, Depp’s lawyers argued that the actor’s reputation was damaged by the article published by the actress in The Washington Post in 2018.in which he said that he was the victim of “domestic abuse”. On the other, Heard’s defense assured that his client is protected by the first amendment of the US Constitution, which protects the right to freedom of expression, and should not be condemned by this piece.

Other arguments from Depp’s teams were that the actor knows “his mistakes”, but that he has never assaulted a woman. “Before Amber Heard, no woman said Depp laid his hand on her in her 58th year.” asserted attorney Benjamin Chew, who added that It is known that the interpreter is a drug addict but that “there is an abysmal difference between having substance abuse problems and being a physical abuser.”

“Depp was canceled because Heard falsely accused him of domestic violence”, was Chew’s conclusion before the actor’s other lawyer Camille Vásquez declared that there was “a victim of domestic violence” at the trial and it was not “Miss Heard” . To substantiate this statement, he replayed audio recordings of past discussions of the marriage. Also, accused the actress of manipulating a photo in which she allegedly had bruises from a blow from Depp and commented that “she wanted to ruin it”.

On the other hand, Ben Rottenborn, lawyer for Amber Heard, closed his arguments, saying that “It’s simple, if you believe that Depp was abusive to Amber only once… your job is very simple.”

During the six weeks of the trial, The jury not only had to listen to Amber Heard and Johnny Depp, but they also heard the interventions of police officers, domestic workers, psychologists, representatives and even the couple’s therapist, who said that the abuse was “mutual” within the marriage.

You may also be interested in:
–Kate Moss denies Amber Heard in defamation trial against Johnny Depp
–Johnny Depp fails in his attempt to annul Amber Heard’s lawsuits in his legal battle
–They confirm that Amber Heard was almost replaced in Aquaman 2 due to lack of chemistry with Jason Momoa