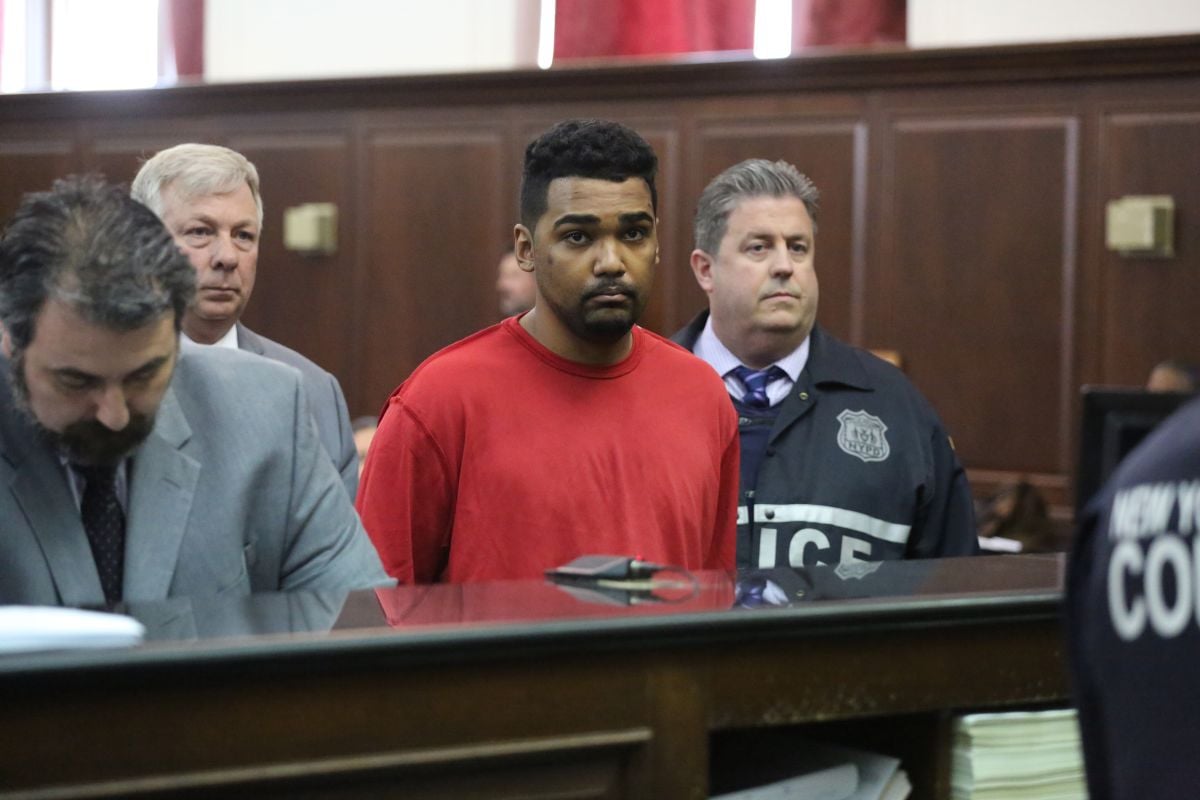 A New York jury acquitted Richard Rojas, the Hispanic accused of a massive hit-and-run in Times Square that left a tourist dead and several injured.

The panel decided this Wednesday to exonerate Rojas for the incident reported on a sidewalk on Seventh Avenue on May 18, 2017 for reasons of insanity.

The determination in favor of Rojas will allow him to pursue an involuntary mental agreement in lieu of prison time, according to The Associated Press report.

At the moment, the 31-year-old man will remain in custody until the judge issues an evaluation order.

Tomorrow there could be another hearing for the magistrate to order the next steps to follow.

On that date, the defendant drove his car through the crowd in the tourist area of ​​Manhattan.

As a result of the onslaught, Alyssa Elsman, 18, passed away and a resident of Michigan, who was visiting the city with his family. More than 20 people were injured.

The jury was instructed that if they felt the prosecutors had proven their case, in addition they had to decide if Rojas lacked responsibility due to illness or mental defect.

In the trial, which began last month, testified by the victims who suffered severe injuries of an act that prosecutors described as horrendous and depraved.

The defendant’s family, for its part, stated in Court that Rojas suffered from paranoia since he was removed from the Navy in 2014.