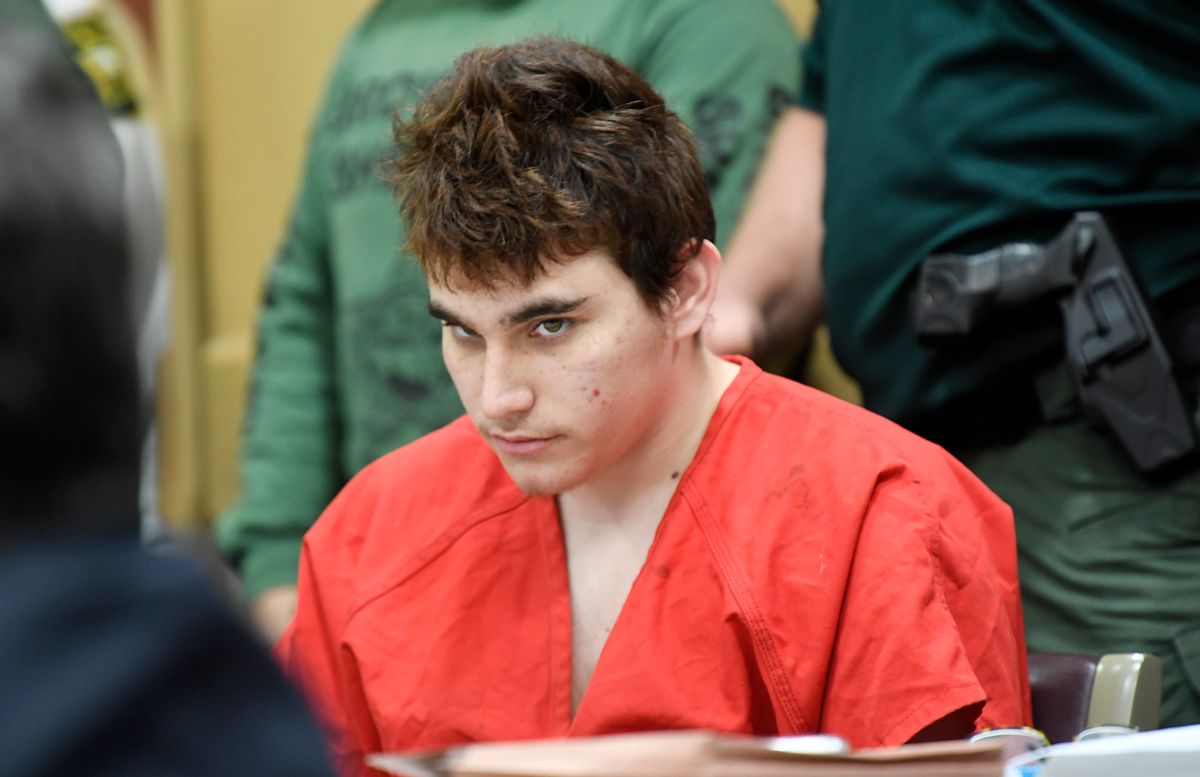 MIAMI – Jury selection for the trial of Nicholas Cruzthe confessed author of the massacre at a parkland schoolin Florida, in 2018 in which 17 people died, enters its final phase after the selection this Tuesday of 12 members, seven men and five women, local media reported.

The selection of at least eight alternate members would now be missing, according to the guidelines of Judge Elizabeth Scherer, who is presiding over the case in a court in Broward County, north of Miami.

The selected jury will have to decide at the sentencing hearing whether to recommend that Cruz, now 23, should receive the death penalty for his crimes.

For the capital punishment that the Prosecutor’s Office requests for Cruz, the 12 votes of the jury are needed. Otherwise, you will receive a life sentence.

Cruz, held without bail since the same day of the events, on February 14, 2018, pleaded guilty to the shooting deaths with an AR-15 rifle of 14 students and 3 employees of Marjory Stoneman Douglas High School.

On April 4, the jury selection process began, which has been plagued by interruptions and chaotic situations.

More than 1,500 Broward County residents were asked by Judge Scherer about possible difficulties serving on juries. Those who went ahead were questioned by lawyers about her views on the death penalty.