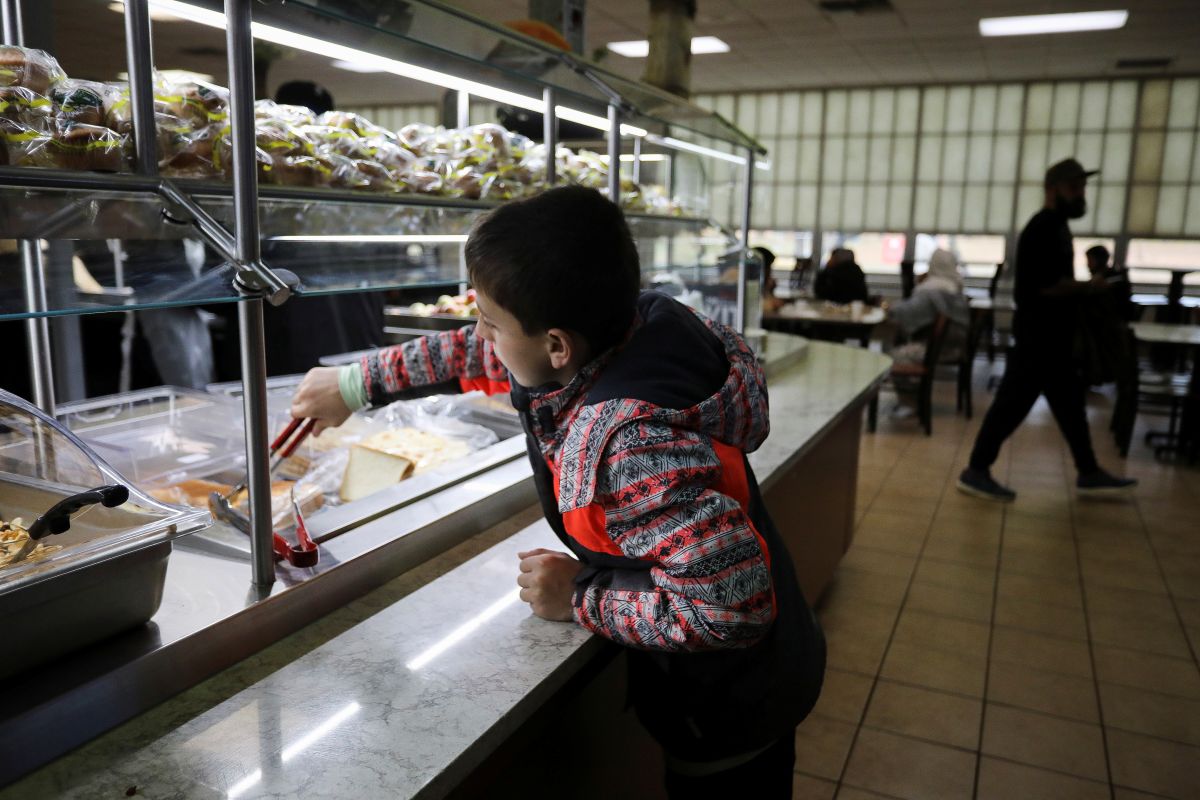 The Justice Department announced Tuesday that it has filed charges against 47 people accused of stealing $250 million from a federal program designed to provide meals to children. in need during the pandemic.

According to the department, this scheme is the largest fraud related to the Covid-19 pandemic that has been discovered to date. The defendants face a variety of charges, including conspiracy, wire fraud, money laundering, and paying and receiving illegal bribes.

The defendants ran a network of shell companies connected to the Minnesota-based nonprofit Feeding our Future to take advantage of the federal child nutrition program.which is designed to provide meals to children from low-income families.

The program was expanded by Congress at the start of the pandemic to allow more organizations to participate.

“Feeding Our Future employees recruited individuals and entities to open federal child nutrition program sites throughout the state of Minnesota. These sites, created and operated by the defendants and others, fraudulently claimed to serve meals to thousands of children a day within days or weeks of being formed,” the Justice Department said, according to CNN.

“This was a brazen plan of staggering proportions. These defendants operated a program designed to provide nutritious food to children in need during the COVID-19 pandemic. Instead, they prioritized their own greed, stealing more than a quarter of a billion dollars in federal funds to buy luxury cars, homes, jewelry and coastal properties abroad,” said United States Attorney Andrew M. Luger for the District of Minnesota.

The defendants claimed to feed thousands of children a day, prosecutors said. To support their ruse, the defendants submitted false bills for the food served to the children and lists of false names to show who was fed..

According to prosecutors, the defendants used proceeds from the scheme to buy real estate in Minnesota, Kenya and Turkey, luxury cars, jewelry, and to finance international travel, among other things.

Luger said an unspecified number of people were arrested in the morning, but that some defendants are not currently in the United States.

You may also like:
– Mother and daughter accused of defrauding Medicare out of $12 million from their Florida pharmacy
– California woman accused of faking her own kidnapping by “two Hispanic women” sentenced to 18 months in jail
– Sheriff leads criminal investigation into Ron DeSantis for sending immigrants to Martha’s Vineyard