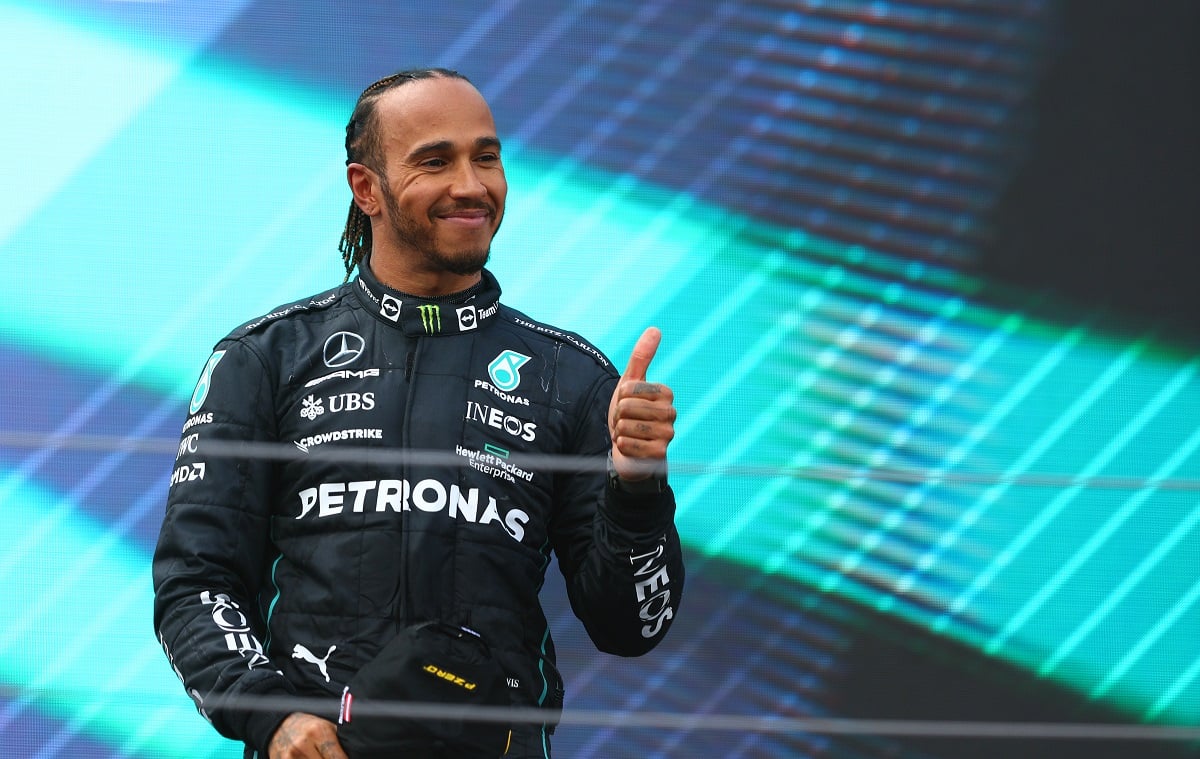 The Brazilian Justice received this Monday a complaint filed against the former Formula One driver Nelson Piquet for his racist and homophobic statements against the British Lewis Hamilton and gave him 15 days to provide clarification.

The process was filed by four associations that defend the rights of the black and homosexual population and was accepted for processing by a magistrate of the Court of Justice of Brazil, which gave Piquet 15 days to make a statement.

In it, the entities request compensation from Piquet of 10 million reais (one $1.8 million dollars), an amount that would be allocated to organizations that defend the rights of the black movement and the LGBT+ population.

The accusation is based on statements that Piquet, champion of the premier category of motorsports in 1981, 1983 and 1987, made in an interview released online, in which he refers to Hamilton several times as “that little black man”.

Piquet was referring to maneuvers by Hamilton at the Silverstone Grand Prix last year, which almost caused a collision with Dutchman Max Verstappen, whose girlfriend is the daughter of the former Brazilian driver.

Hamilton, a seven-time Formula One champion and a participant in global campaigns against racism, rejected Piquet’s statements and asked to leave behind “those archaic mentalities that have no place in sport.”

The British pilot also received the solidarity of almost the entire world of motorsports.

Piquet’s statements were condemned by the FIA, by the Formula One management and by practically all the teams in the premier classwhich included Ferrari, McLaren, Aston Martin and Alpine.

Piquet, faced with this wave of general rejection, issued a note in which he apologized and said he had been misunderstood.

“What I said was unfortunate, and I’m not defending that, but I’m going to make it clear that the term is one of those that has long and historically been used colloquially in Brazilian Portuguese as a synonym for ‘type’ or ‘person’”tried to justify Piquet.

He said he would never “use” the word “black” to “belittle a driver because of the color of his skin” and apologized to everyone who was affected, including Lewis, who is a great driver.

You might also be interested in:
– Nelson Piquet apologized to Lewis Hamilton after calling him a “black” in a derogatory manner
– Lewis Hamilton responded to Piquet’s racist comments: “These archaic mentalities must change”
– He even shared with Lewis Hamilton: 87-year-old granny fulfilled her dream of attending Formula 1 and getting to know its drivers up close [Videos]