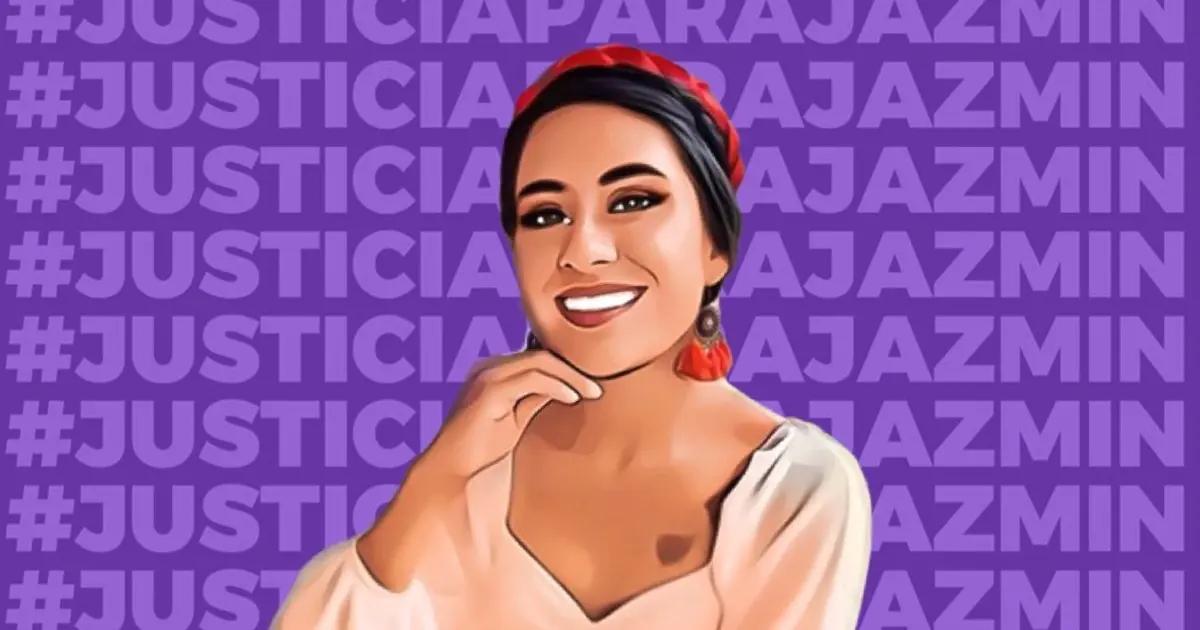 The pages of femicide in Mexico continue to grow alarmingly, as the thousands count the heartbreaking stories. They are joined by that of Jazmín Zárate Aquino , a young singer who was hired to sing live at an event, but hours later, her lifeless body was found on a highway in Etla, Oaxaca, with signs of violence.

According to the Mexican Attorney General’s Office of the State of Oaxaca (FGEO), the young woman’s body had multiple stab wounds, mainly in the neck and chest so it will investigate the crime under the femicide protocol.

According to feminist collectives, the day the singer was found dead was her 26th birthday, something her family confirmed. The day before, she had a musical presentation in the municipality of San Lorenzo Cacaotepec.

In social networks, the hashtag #JusticiaparaJazmin was created, which calls for the femicide of the mother not to go unpunished.

The young woman was a Movimiento de Regeneración Nacional (Morena) party member, and her fellow members lamented her death and demanded justice for the crime.

The victim showed love for her daughter, Luna, her passion for music, and great empathy for animals, as she constantly shared publications of lost dogs or dogs for adoption.

For their part, family and friends said goodbye to her through social networks, leaving emotional messages in which they listed her qualities and told her how much they would miss her.

Her body was taken to the community she was originally from, and the family informed her that the wake would be held privately.

Some time ago, Jazmín Zárate Aquino participated in a musical theme about femicides. Ballin, the singer with whom she collaborated, lamented the young woman’s death and indicated that it seemed like a bad joke that she had died for the same cause for which she raised her voice.

So far, in 2022, there have been 53 femicides in Oaxaca, but in the current governor’s term of office, there have been 700. Hence, Mujeres Autónomas Organizadas Oaxaca pointed out that Governor Alejandro Murat and his cabinet “are leaving without even understanding the condition of violence against women.”