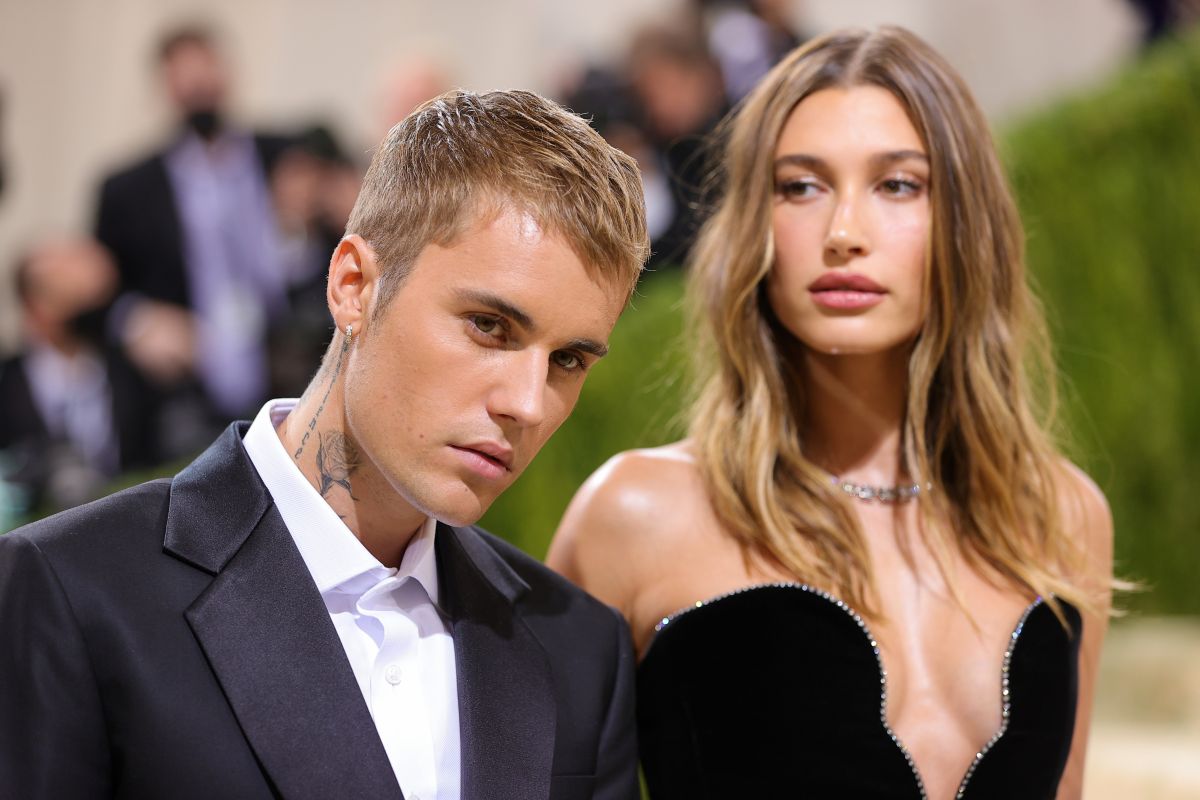 After a video came out in which Justin Bieber He appeared gesticulating effusively and apparently yelling at his wife Hailey bieber at the exit of a Las Vegas nightclub. At that time the young model wanted to clarify that the rumors about the discussion that they would have had that night were not true, but did not want to go into further details. Now she has wanted to break her silence to clarify that the singer would never act that way with her because he is the best husband anyone could wish for. What’s more, Hailey admitted that he does not mistreat her and that he is not moody.

“There are many narratives floating around about me, about him, or about us. Like what ‘Justin is not nice to her and mistreats her‘, and I can’t believe it… There is nothing further from the truth and it is just the opposite. I really am lucky to be able to say that I am with someone who is extremely respectful to me, who makes me feel special every day, “he said in an interview to the podcast of Demi lovato. These words from Hailey Bieber only show the immense love she feels for her husband Justin Bieber and ensures that it responds in the same way.

In case there is still any doubt, Hailey bieber has added that they are still as in love as the first day despite what others may think or the long shadow of Selena Gomez, which continues to haunt them. In the last Met Gala 2021, without going any further, the two were received on the red carpet by a group of onlookers who chanted the name of the ex of Justin Bieber while they posed for the photographers.

“Well, the truth is that we have literally never been more obsessed with each other and we have never had so much fun together,” he said. Hailey Bieber to make it clear that these types of situations do not affect them in the least and that her husband Justin Bieber is far from abusing her and that they love each other to the bone.

Fans defend Justin Bieber: they say he did not yell at Hailey Baldwin as seen in a video