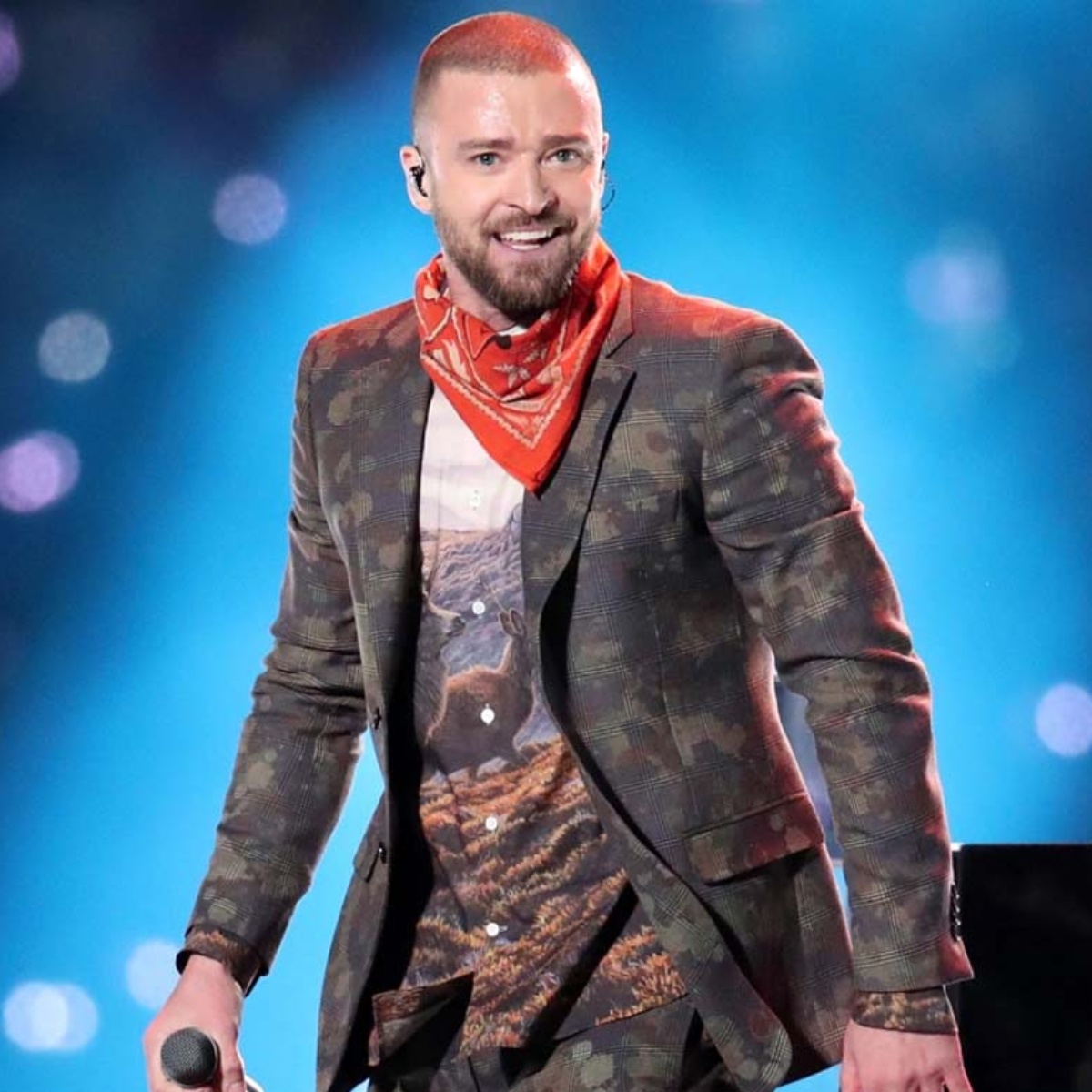 Justin Timberlake is another of the singers has sold its entire musical catalog. The former NSYNC member has sold for 100 million dollars all rights to his songs and albums to the investment fund Hipgnosisonce the distribution contract that the performer has with Universal Music expires, cIts validity will last until 2025.

According to Variety magazine, the author and co-author of such representative pop songs of the last 20 years as “Cry Me A River”, “Sexyback’, ‘Rock your Body” and “Can’t Stop the Feeling” will benefit thus an increasingly widespread trend in American industry.

As we mentioned in AmericanPost.NewsBruce Springsteen is one of the artists who recently sold his song catalog for $500 millionwhile Bob Dylan, whose main source of income in recent years also came from his live performances, did the same in a transaction encrypted between $300 and $400 million dollars.

Why have Justin Timberlake and other artists sold their music catalog?

According to La Vanguardia, due to the pandemic, many artists have had to cancel tours and concerts and this has directly affected their income. Others are at the end of their career and plan to retire. The sale of musical catalogues, that is, of copyright and reproduction of their works, allows them to ensure long-term profits.

Every time a song is played on the radio, on a podcast, or used in a television show, series, or movie, its author or author receives an amount of money in terms of reproduction rights. This compensation is also known as royalties.. By selling a catalog, the artist stops receiving that economic benefit, and the new owner is the one who begins to charge for it.

In the case of artists from the United States,Some also sell their music for tax benefits. During the last election campaign, the current president, Joe Biden, announced an increase in taxes in the artistic fieldso many like the singer and actor Justin Timberlake have rushed to sell their catalog before the new regulations come into force.

How many records does Justin Timberlake have?

As a solo artist, the 41-year-old American released five albumsthe last of them was “Man of the Woods” from 2018. While as part of the boyband Justin Timberlake, the singer and actor released 3 studio albums.

For now, Justin Timberlake has not given details that he is working on new music, since he is more focused on his acting career.