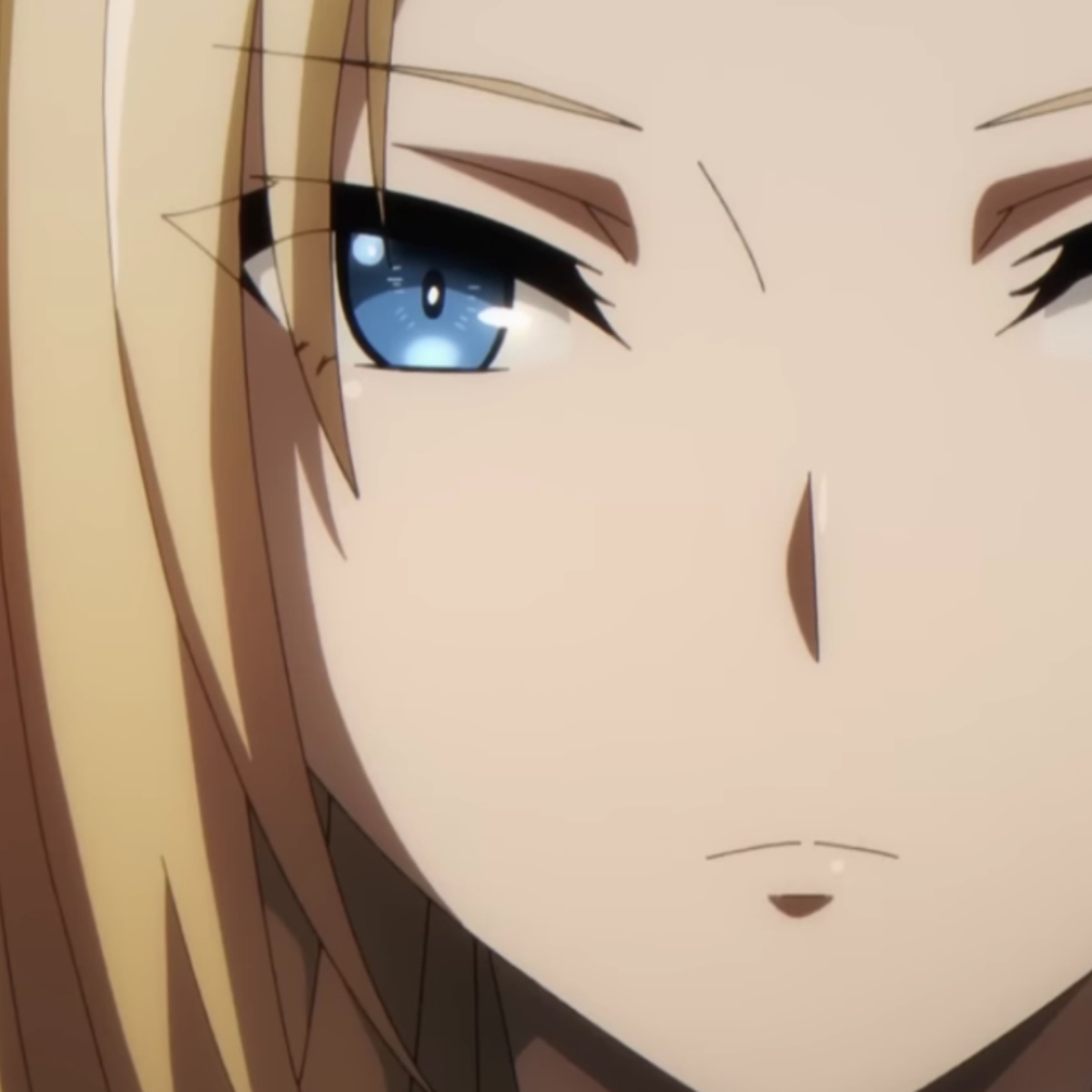 The official Twitter of Kage no Jitsuryokusha ni Naritakute (The Eminence of Shadow) released a new anime preview trailer featuring Alpha and the voice of Asami Seto. The anime is scheduled for October 2022.

KADOKAWA’s YouTube channel shared the new trailer for The Eminence of Shadow and formally introduced the character Alpha. Previously, AmericanPost.News reported that the anime Kage no Jitsuryokusha ni Naritakute confirms to premiere in 2022 (autumn).

The Eminence in Shadow is based on the light novels by Daisuke Aizawa with illustrations by Azunishiwhich started in 2018 and have four volumes as of February 2021.

The story began as a web novel about Shouetsuka ni Narou and has inspired two manga series, including a comedic spinoff. The light novels are published under Kadokawa’s ENTERBRAIN imprint. The series has over 1.5 million copies in circulation.

Yen Press describes the first volume of the light novels as: “Even in his past life, Cid’s dream was not to become the protagonist or the final boss. He prefers to lay low as a supporting character until it’s prime time to reveal that he’s a mastermind…or at least, do the next best thing: pretend to be!”

“And now that he’s been reborn in another world, he’s ready to set the perfect conditions to live out his dreams to the fullest.”

“Armed with his overactive imagination, Cid playfully recruits members for his organization and concocts an entire backstory about an evil cult they must take down. Well, luckily, these imaginary adversaries turn out to be real, and everyone knows the truth except him! Remember that you can also go to the official website of Kage no Jitsuryokusha ni Naritakute here.