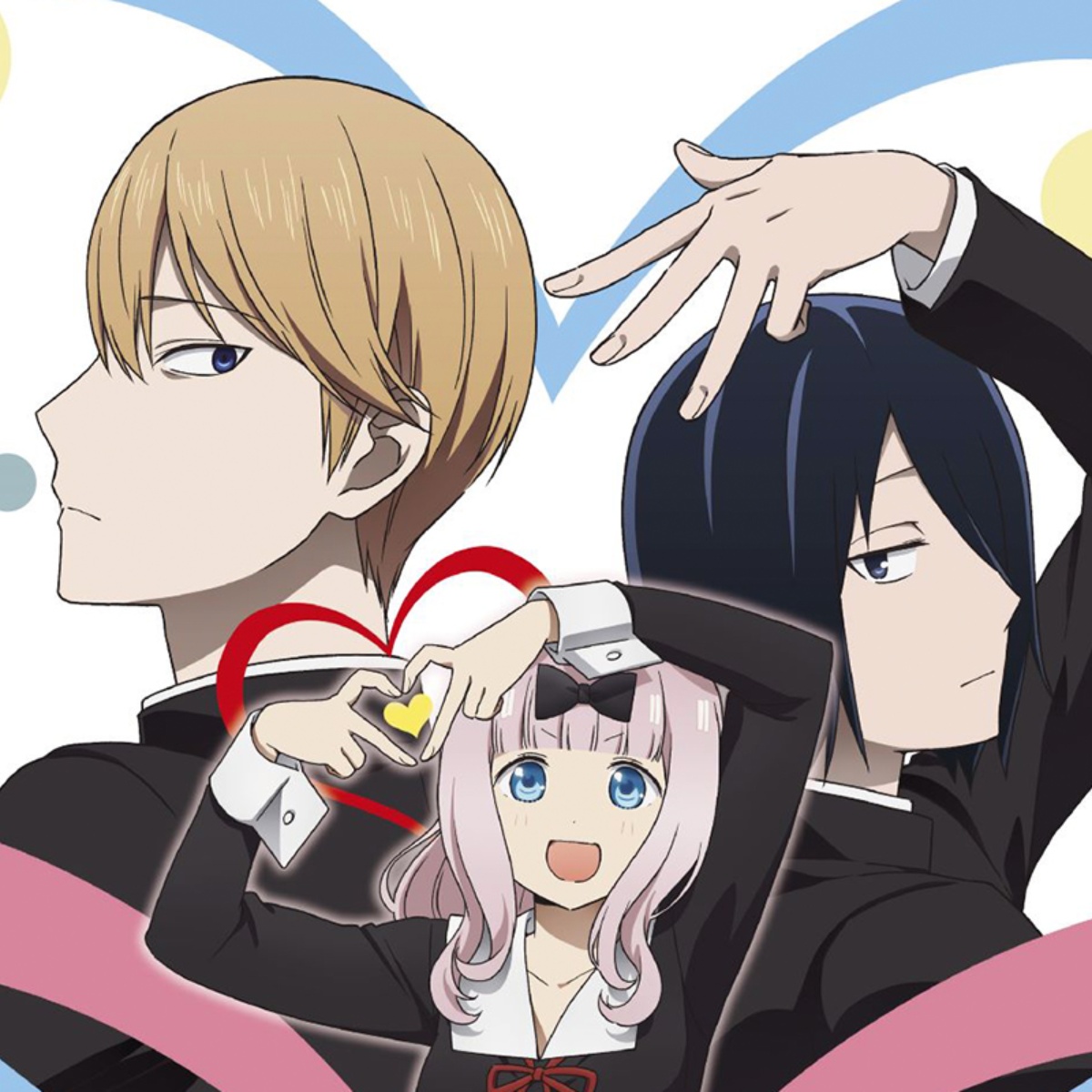 Kaguya Sama: Love Is War just finished its third season, and we would say that the series was a success. After all, the romantic comedy continues to attract new fans day by day, and the anime didn’t budge one bit with its latest comeback.

And now, it seems that Kaguya Sama managed to steal a title from Fullmetal Alchemist that hasn’t been questioned for years. The update comes from the team at MyAnimeListone of the top sites in the United States for tracking anime ratings and reviews.

It’s there that fans can vote for the best series in the industry, and for years Fullmetal Alchemist: Brotherhood has reigned in the top spot with a 9.14 rating. But now, the Kaguya Sama: Love Is War anime series has taken the top spot.

As you can see above, the romantic comedy is now in first place with a score of 9.17. It seems that the show has attracted quite a few fans since its last premiere, with the franchise having over half a million followers on MAL.

However, netizens suspect that Fullmetal Alchemist will regain the top spot before long. After all, the show’s fandom is notoriously protective of its first-place ranking, and Fullmetal Alchemist: Brotherhood has nearly three million followers on MAL.

It may interest you: Kaguya Sama: Love Is War ends its third season with a special episode

The top ten picks pay homage to some of the best series in the industry, so if you haven’t checked them all out, you should do so ASAP. From Gintama to Steins;Gate to Hunter x Hunter, the list has it all, and you can even vote for your own favorite series if you want to share your thoughts!

Are you surprised to see how well Kaguya-sama is being received by the fans? Does Fullmetal Alchemist: Brotherhood still deserve the top spot in MAL? Finally, AmericanPost.News reminds you that Kaguya Sama: Love Is War announced to be working on a new anime project.