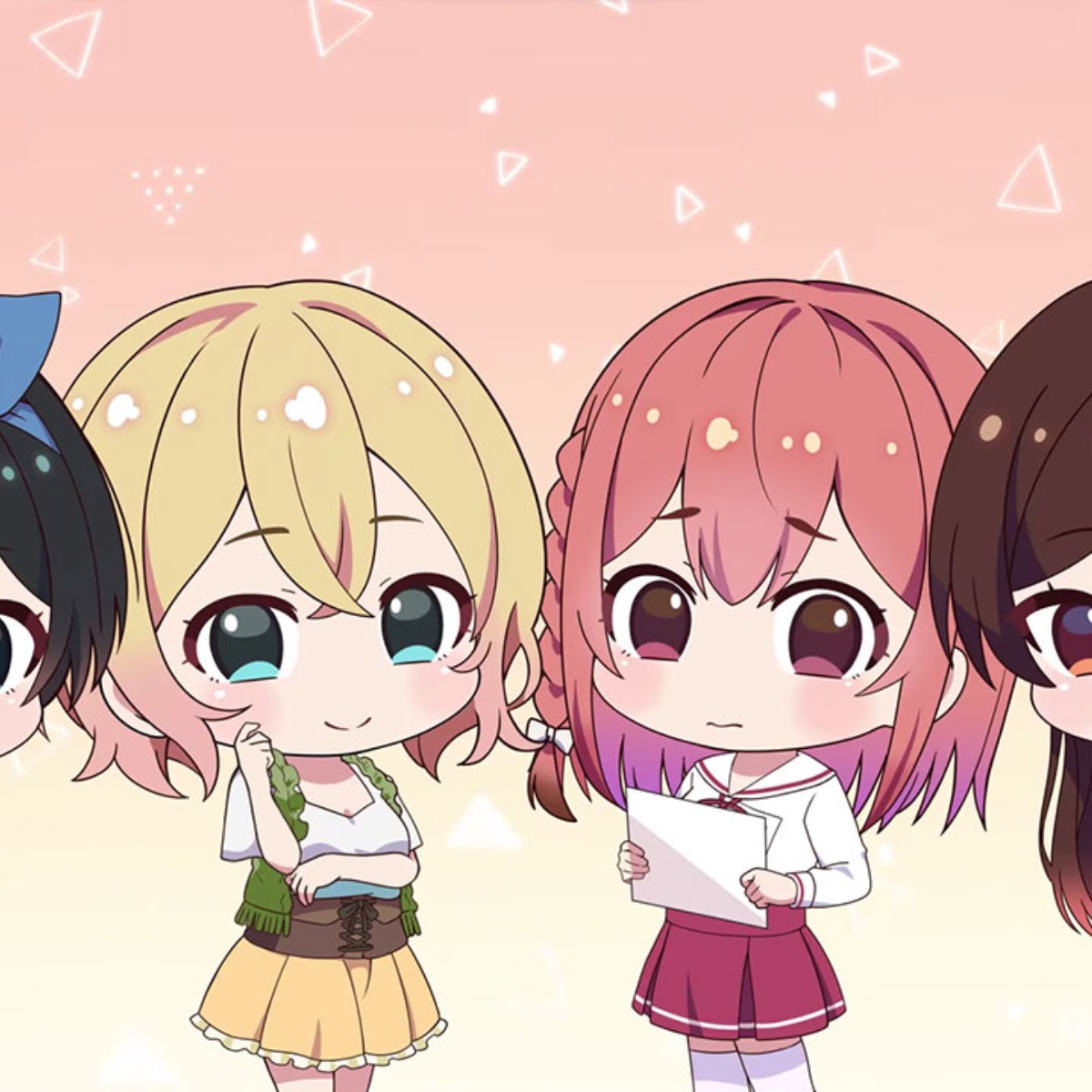 One has been announced third season of the anime adaptation of Kanojo Okarishimasu (Rent-a-Girlfriend). Keep reading American Post News to discover all the updates you need to know.

The Season 3 reveal came shortly after the release of Season 2 Episode 12. An announcement video featuring chibi versions of the four main heroines was also released.

The anime Kanojo Okarishimasu is based on the manga by Reiji Miyajimawhich started in 2017 and has 28 tankoubon volumes as of September 16, 2022. The first season premiered on July 1, while the previous first season aired in 2020.

Crunchyroll streams Rent-a-Girlfriend anime and describes it as such: “Kazuya Kinoshita is a 20-year-old college boy who, after getting a girlfriend, was able to kiss her, but dumped him after only a month!”

“Damn, I don’t want to have to go through that again.”

“Desperate, he resorts to a very particular method to finally have a date: request a rental girlfriend. When he arrives at the meeting point, a girl is waiting for him.”

“She is a beautiful girl with long black hair who smiles tenderly at him. The girl is Chizuru Mizuhara. And from that rental appointment something real is born! A romantic comedy full of love and emotion begins.”

Both seasons had Kazuomi Kōga as director, Mitsutaka Hirota as series composer, Kanna Hirayama as a character designer Fumiko Ishiguro as a color designer.

Minoru Akiba as art director Shintarou Sakai as director of photography and Kenichi Maeyamada/Hyadain as a music composer. TMSEntertainment was in charge of animation production, with Studio Comet credited with production assistance in season 2.

It may interest you: The Kanojo Okarishimasu girls show off their revealing maid outfits

As of December 2021, the Kanojo Okarishimasu manga surpassed 10 million copies in circulation. On the other hand, the series serialized in Weekly Shonen magazine of Kodansha Comics has inspired a Sumi-centric spin-off titled “Kanojo, Hitomishirimasu” and a 2022 live-action drama.