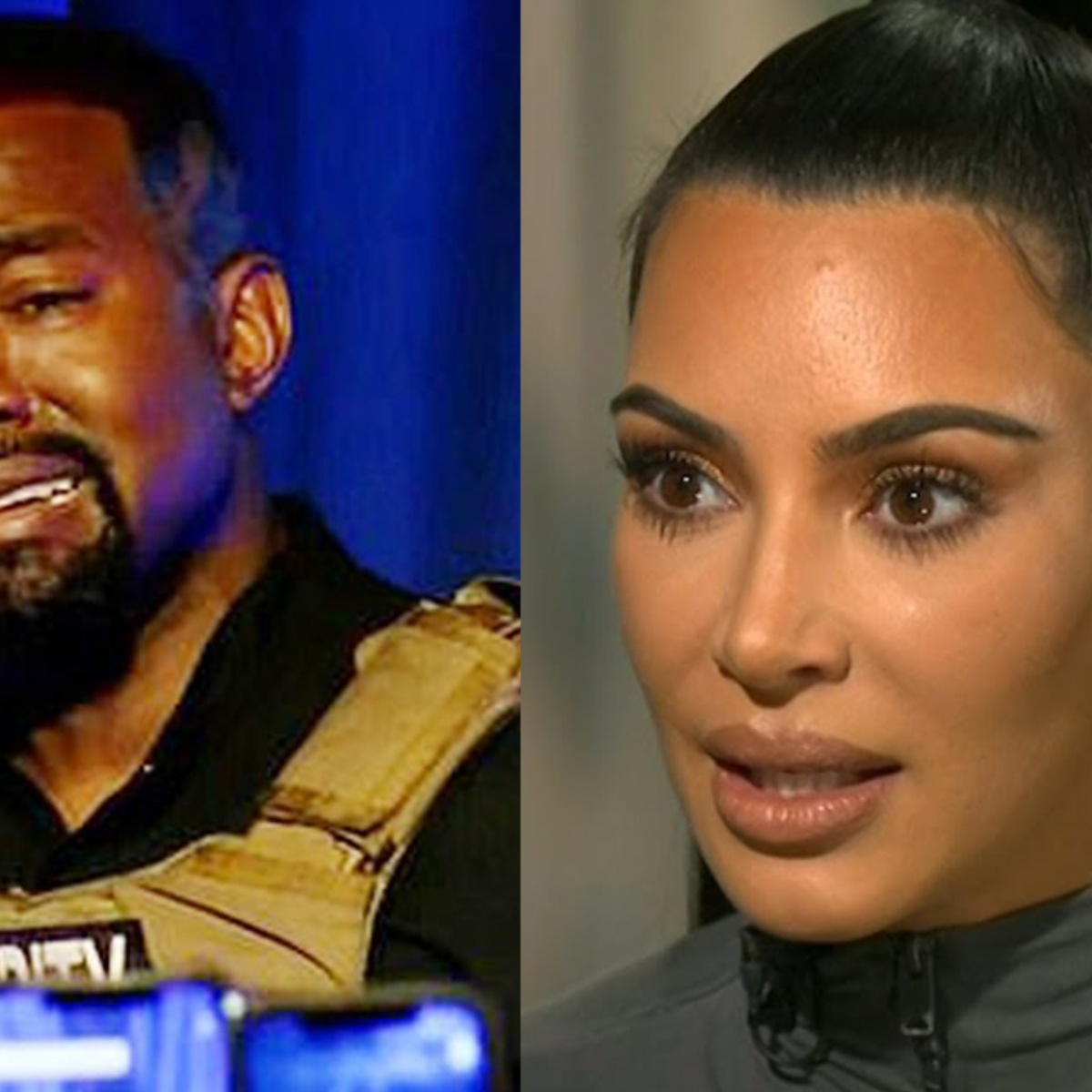 It was in February 2021 that kim kardashian filed for divorce from the rapper kanye-west. Since then, the famous’s constant attacks on the mother of his children began, even the rapper criticized the comedian Peter Davidsonwho had an affair with the businesswoman.

And it is that, it was several months that the singer criticized the famous, even tried to win her back, but had a position that unleashed harsh criticism against the rapper, but after that controversy, West is sorry and apologized to Kardashian.

In the entertainment news we let you know that the singer repeatedly attacked Kim through social networks, as he exhibited some intimate conversations with the businesswoman, he also made fun of Davidson in a video clip that was highly commented on networks.

Kanye West is sorry for what he did to Kim Kardashian

In a sneak peek of an interview video the rapper gave to “Good Morning America,” the rapper commented, “She is the mother of my children and I apologize for any stress I may have caused her.” Expressed the ex of the businesswoman.

It is worth mentioning that in American Post News We have shared the most controversial moments that the rapper starred in. On the other hand, last March of this 2022 a Los Angeles judge approved their divorceso Kim returned to singleness.

It may interest you: Kanye West and Kim Kardashian back in court? This was what he ranted

What is the name of Kanye West’s new girlfriend?

After separating from Kim Kardashian, rapper Kanye West gave love a chance with Julia Fox, that love relationship lasted a few weeks, but recently it has been speculated that he may have a new girlfriend; she’s a Victoria’s Secret model, and she’s candice swanepoel.