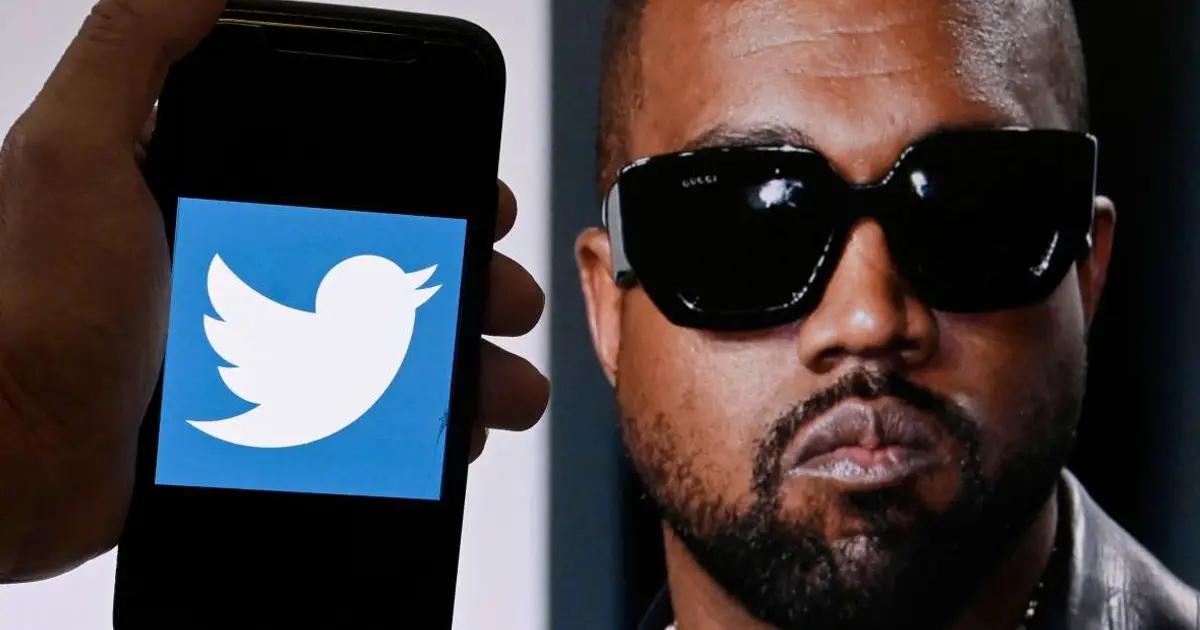 Kanye West continues to generate controversy for his actions. After divorcing Kim, he is now in the news for his forceful messages on the social network Twitter and his attack on its CEO, Elon Musk.

“Am I the only one who thinks Elon could be half-Chinese? Have you seen his photos as a child? Take a Chinese genius and mix him with an African supermodel, and there we have an Elon (…). And I say an Elon because they probably made 10 or 30 Elons, and he is the first generation hybrid. Well, let’s not forget Obama,” “Ye” argued.

But not only did he make this point, but the artist also proposed an invitation for a “massive investigation of childhood photos” of Musk.

“On Jay Z’s birthday, future US President Ye uses Mark Zuckerberg’s platform to incite a massive investigation of Elon Musk’s childhood photos amid Balenciaga Gate. I call this The Theory of Everything. Problem solved. Praise God,” Ye wrote in the post’s description.

Elon Musk suspended Kanye West’s Twitter account after the artist made another anti-Semitic post: a swastika image inside a Star of David, which would be his symbol for his next campaign for the US presidency in 220224.

“I did my best. Despite this, he again violated our policy against incitement to violence. The account will be suspended,” the Tesla CEO responded.

Subsequently, He added that he had no problem with the rapper posting unflattering images of himself, as he had learned to use them as motivation to lose weight.

“Just clarifying that her account is being suspended for incitement to violence, not an unflattering photo of me being told off by Ari. Frankly, I found those photos helpful motivation to lose weight!” she added.

This is not the first time Kanye West has been involved in a scandal linked to the Jewish community and Nazism. Recently, the businessman also expressed that he could see the good in all people, including Adolf Hitler, whom he assured is someone he admires.