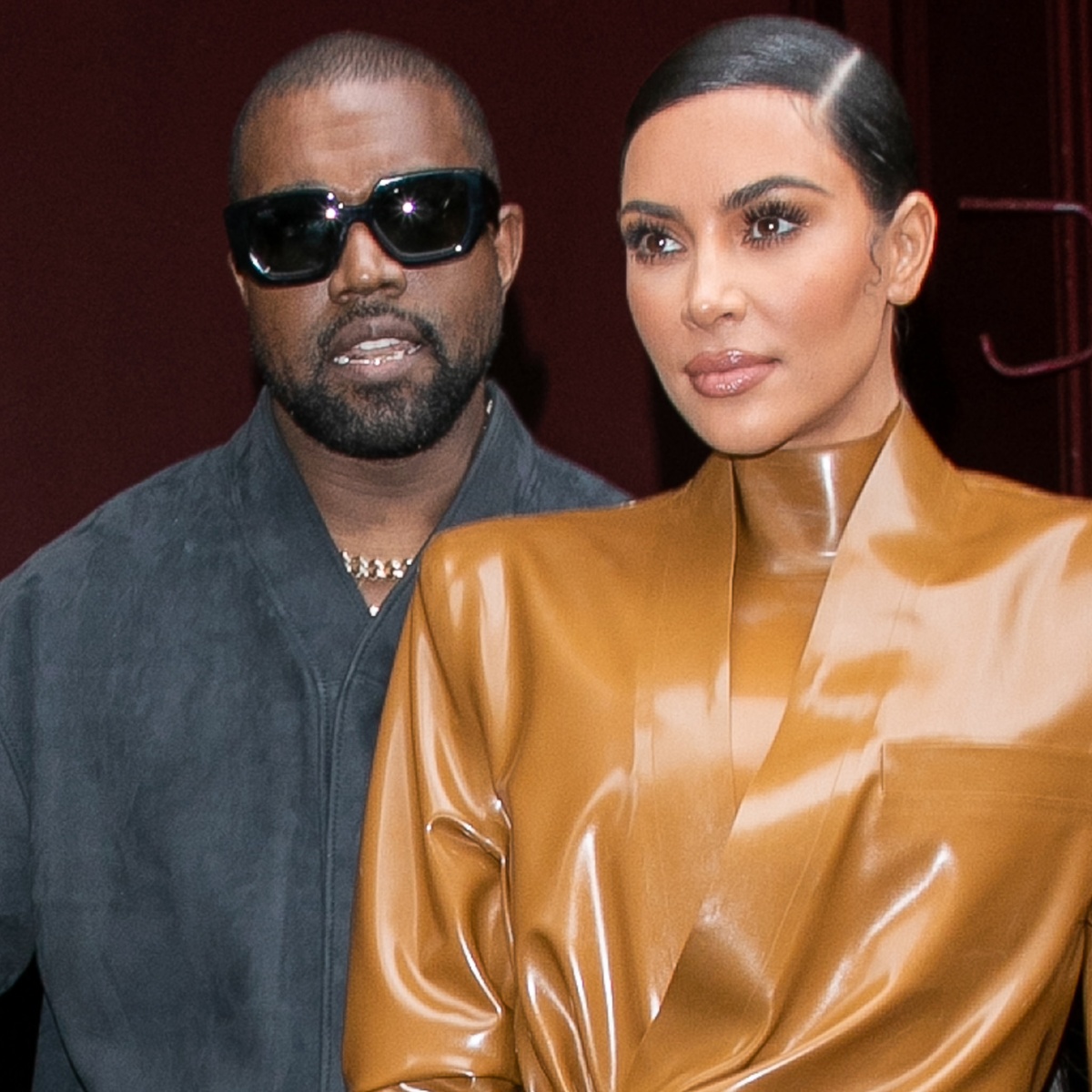 kanye-west do not agree with that North wears lipstick on TikTok and he’s furious with kim kardashian for allowing it. The rapper is not happy with how his ex-wife is treating him, nor how he is letting his 8-year-old daughter North West behave on TikTok.

The rapper assured that he asked his cousins ​​to talk to Kim because he did not want to see her, much less argue with her.

“There are two things I said, tell him: security will not come between me and my children, and also tell him not to allow my daughter to wear lipstick on TikTok,” he said. He revealed that he doesn’t approve of his North’s daughter having a TikTok account and that his ex-wife is just trying to cast him as the one to “antagonize me or create this crazy narrative.”

The TikTok he’s referring to is one in which North wears pink eyeshadow, a red nose, and brown lipstick, emulating the Grinch’s dog, Max. In the video, she lip-syncs one of the Grinch’s monologues. While her makeup is so spot on that one might assume her mom helped her out, she also uploaded a video of herself. doing a makeup tutorial of her reindeer look.

Although the makeup seems to be a characterization of a character Kanye simply does not agree with his daughter wearing lipstick and has a TikTok account, so he’s upset with Kim for allowing it.

What happened to Kim Kardashian and Kanye West?

Kardashian, 41, filed for divorce from West, with whom she shares children North, 8; Saint of 6; Chicago, 3, and Psalm, 2, in February 2021 after six years of marriage.

Businesswoman Kim Kardashian started dating Pete Davidson, but rapper Kanye West disagrees with Kim’s relationship. In addition, weeks ago, West bought a house located directly across the street from her ex-wife’s house, so he could be close to her and her four children.