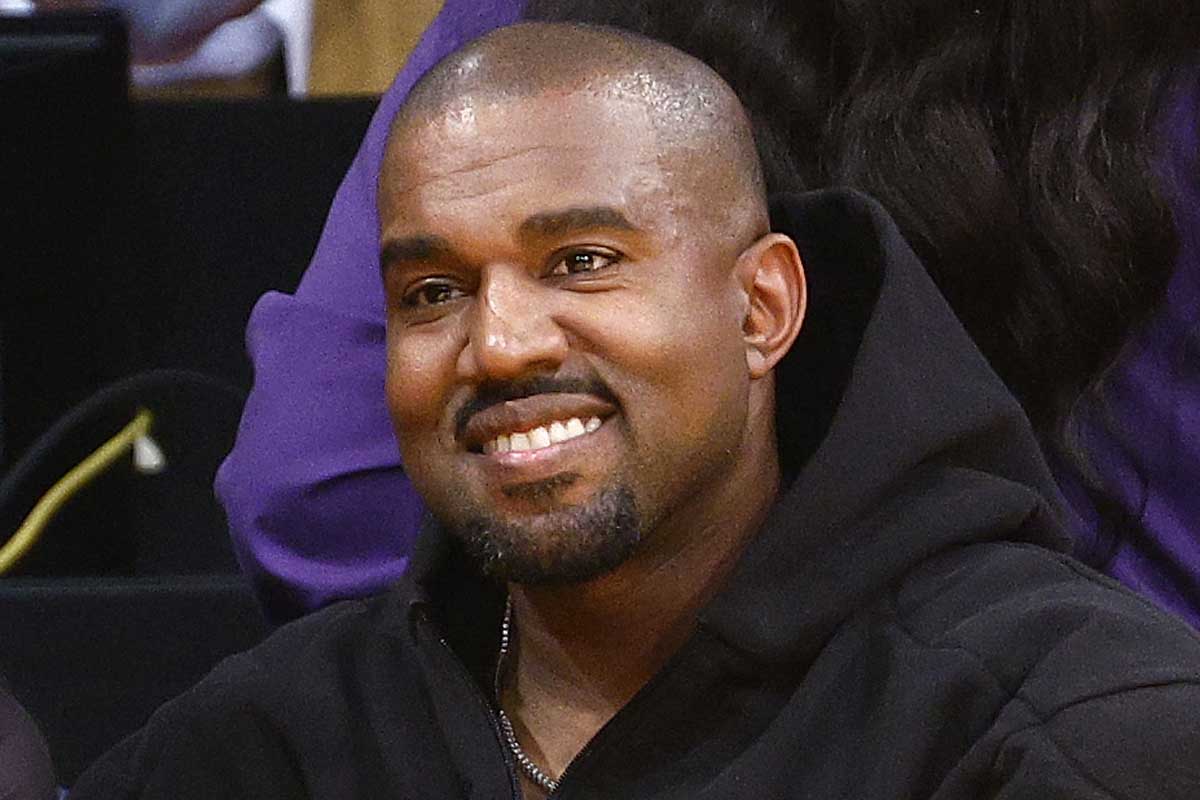 After learning that comedian and TV producer Pete Davidson had split from model Kim Kardashian after a nine-month relationship, rapper Kanye West took to his social media accounts to make fun of being cut.

Through a modified design that resembles the cover of the New York Times newspaper, Kardashian’s ex-husband added a very risque headline.

“Skete Davidson dead at 28 years old”, indicates the publication that in a matter of hours is about to reach two million “Like” endorsed largely by followers of the rapper.

The truth is Ever since Pete Davidson began dating ex-wife Kanye West, he’s earned an enemy who disparagingly began referring to him as “Skete.” without clarifying what he meant by that word, since it has various interpretations, even derogatory, such as the derivation of “skeeter”, which is used to describe a white man as “garbage”.

The antipathy that the billionaire rapper feels for whom he considers his love rival is so extreme that in the video for the song “Eazy” he resembles burying the comedian alive.

However, all that courage that Ye keeps in his heart could be disappearing after the news leaked last Friday that Kim Kardashian had chosen to continue with Davidson only as friends.

A person close to the socialite circle confirmed to Page Six that Kardashian prefers to focus on educating her four children, as Pete Davidson turned out to be very demanding.

“Pete is 28 and Kim is 41, they are just in very different places right now. He’s totally spontaneous and impulsive and wants her to fly to New York, or wherever he is, at any moment, but Kim has four kids and it’s not that easy.”, he indicated.

– Kim Kardashian is accused of editing Pete Davidson’s nose in some photos
– Kris Jenner is seen without a drop of makeup and receives compliments
– Who is the rapper that Kim Kardashian wants to get out of jail?