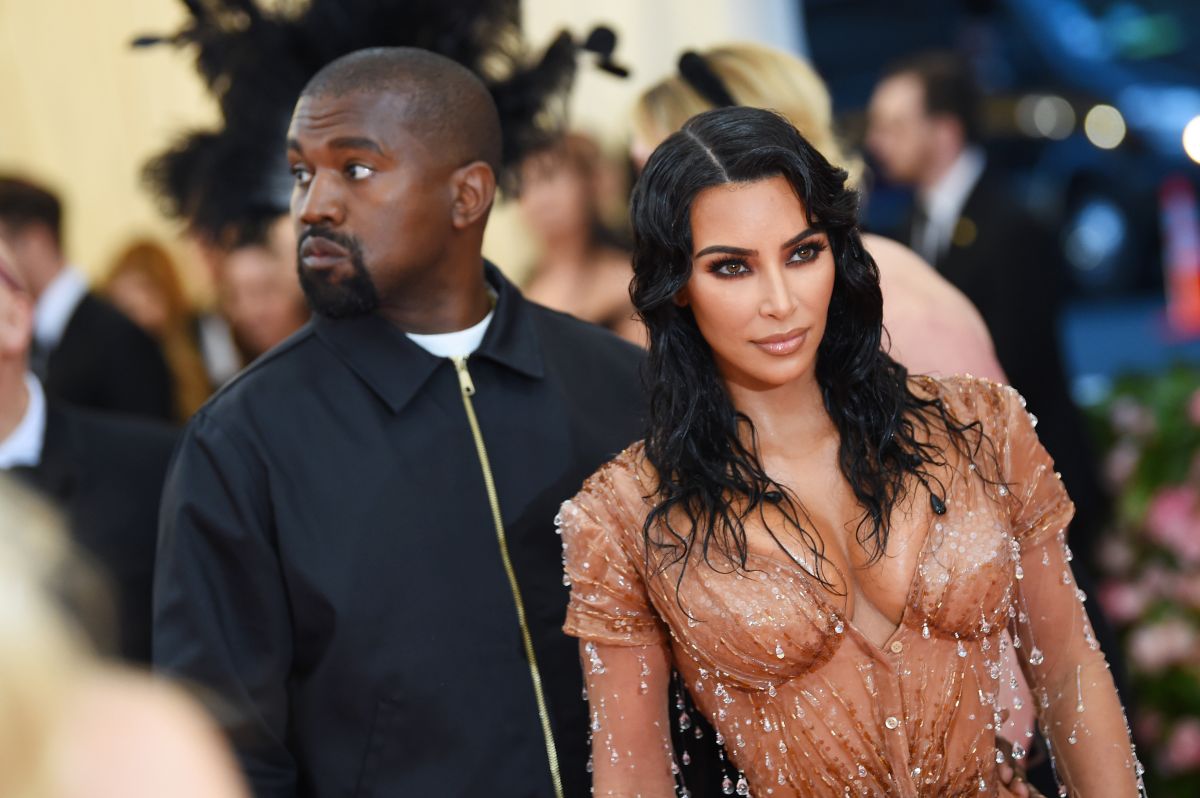 This Sunday, June 26, 2022, the BET 2022 awards would take place, a ceremony full of surprises as he had a rudeness in the middle of the In Memoriam, because Janelle Monáe spoke about the death of Roe v. Wade. However, it seems that The appearance at the end of Kanye West was one of the moments that most attracted the attention of social networks.

This is West’s first appearance in months, after his appearance at the Coachella festival was canceled in April with no specific reason as to why this decision was made. AAdditionally, he was also not allowed to perform at the Grammys. for his attitude on social networks against Pete Davidson, the new boyfriend of his ex-wife Kim Kardashian.

However, it seems the BET awards welcomed him with open arms. to show respect to his brother called Sean “Diddy” Combs, who was receiving the lifetime achievement award. As has been common in his last appearances, Kanye appeared with a black mask, dark glasses and a baseball cap to cover his face, but people could not doubt that it was him because of the long speech he gave.

“I’m taking a little break. I said ‘I just want to legally declare myself dead for a year. No one misses me, I just want to be away “ He confessed before talking about Puff, highlighting that “this man has gone through and survived many things, he broke many doors, so that we are standing, at least for me, where we are today.”

What really caught the attention of social networks was a mention that West made to his ex-wife Kim Kardashian, from whom he separated in February 2021: “I’m going to [Diddy] for tips right now. He inspires many of my decisions, so many of my film decisions, my wife’s decisions. And here we are. Thanks for that, Puff.”

Additionally, West called Diddy his “favorite artist” and thanked him for inspiring him: “In the past there were so many rules in hip hop and he broke them all […] He broke so many doors related to classism, taste, culture, ‘swag’. Puff, if I’ve never told you, I love you.”

You may also be interested in:
–Kim Kardashian reveals that her relationship with Kanye West was sustained by appearances
–Kim Kardashian seduces Pete Davidson with translucent lingerie and he gives her a “hot” vacation
–Kanye West hires a new lawyer in his divorce proceedings with Kim Kardashian