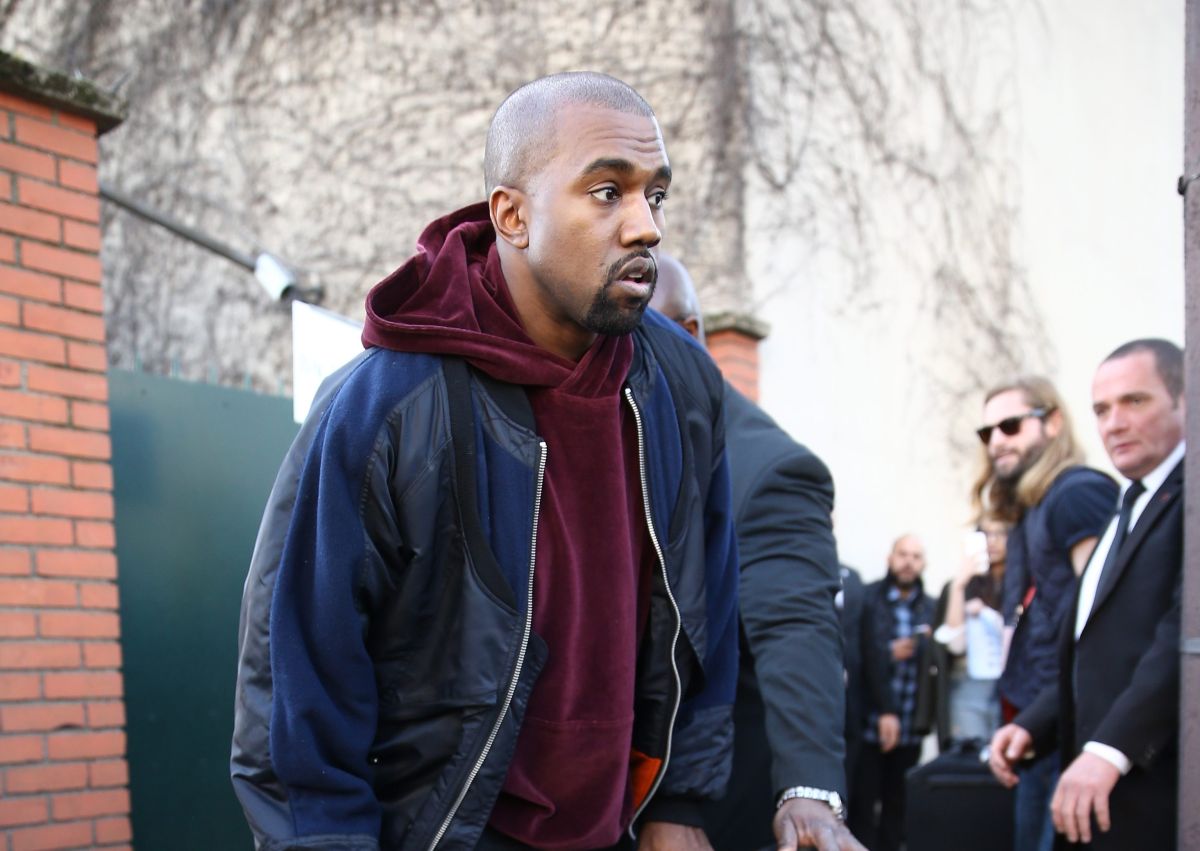 The new collection that Kanye West has created for GAP in collaboration with Demna Gvasalia, the creative director of Balenciaga, went on sale on July 21 online and in the store that the American brand has in Times Square, New York , where the entire second floor was renovated to offer a unique and unforgettable shopping experience.

Fans of the rapper who were itching to get their hands on his famous $300 sweatshirt had to rummage through piles of clothes in an atmosphere reminiscent of a thrift store.

The concept was not a temporary experiment and has apparently stuck to expanding outlets to other cities, such as Houston, Texas, though not everyone understands exactly what Ye intends to do.

These ‘disaster’ bins seem even more out of place because the rest of the store is organized in the traditional way. Apparently, one of the employees confessed to one of the customers that the musician would have been furious when they hung the clothes on hangers after the initial launch was completed. Another user maintains that in Houston, Texas, the same thing has been done.

Some days ago Ye said that his biggest inspiration when designing was homeless peopleand the criticism that is raining down on him focuses precisely on the dubious morality of ‘playing at being poor’, or at least appearing so, both with his designs and with the way he sells them.

He already did something similar in 2017 in a photographic report that he starred in with his then-wife Kim Kardashian and their children in a humble house very different from the mansion in which they actually resided.