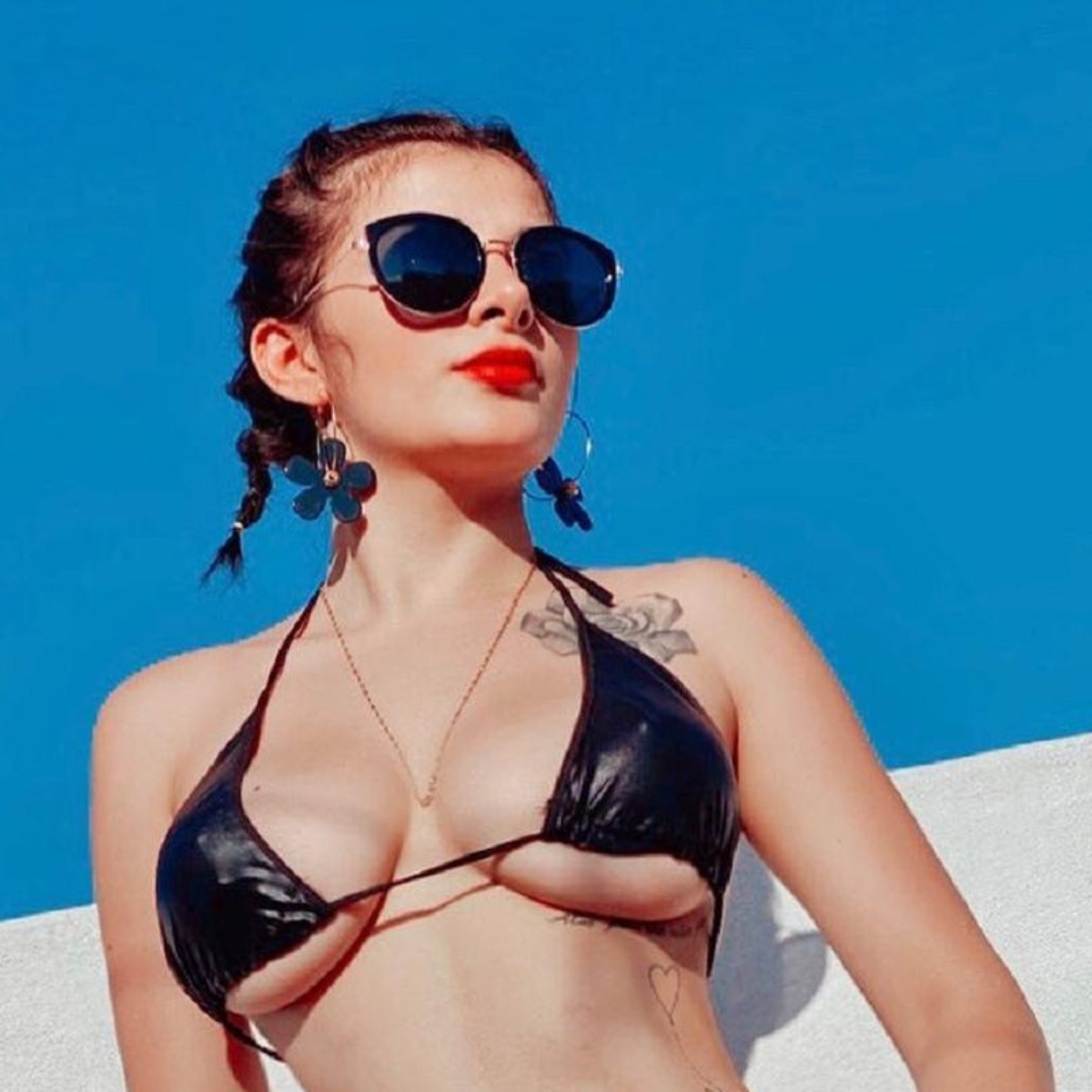 Karely Ruiz is one of the two most wanted women on social media and on the exclusive content platform: OnlyFans, so that they add more followers every moment and everything they do becomes news.

That is why the native of Monterrey, Nuevo León, has become a phenomenon since she appeared on local television, but things took a radical turn in her life when visited former movie heartthrob Andrés García at his home in Acapulco, Guerrero.

This is how the 21-year-old Karely Ruíz began to make a career giving interviews to various YouTube channels where she explained who she really is, how much she earns on OnlyFans and what she does with all the money she earns.

The commercial market of Karely Ruíz

As has been seen, Karely Ruiz is a young woman who always talks things straight and fights to achieve all her goals. This earned her Celia Lora to consider her for an interview in the jacuzzi, for her YouTube channel and later working together for their respective OnlyFans accounts.

On the other hand, when she appeared in Veracruz it was quite a sensation, so she supported her friend Yeri MUA, who at that time sought to be the Queen of the Carnival and in the end she obtained it.

Despite the verbena that his figure generated, he never imagined that things would take another course, because now there are blankets with his image.

IT MAY INTEREST YOU: Who is Karely Ruiz and how did she become famous?

Karely Ruíz in a fan’s bed

It turns out that through TikTok the user @ jonardz4 showed off a blanket with the print of Karely Ruiz wearing one of her multicolored outfits that make her look very sexy. “Going to sleep very happy with # karelyruiz01,” wrote the man, who immediately had an avalanche of questions about the article.

It should be noted that as a result of the publication many comments arose regarding Karely Ruíz’s blanket: “Where did you get it?”, “What should I tell my wife if she gives me one like this and it almost kills me hahahah”, “Today I finally met what is envy” and “Ah where are we going to stop Hahaha the blanket is cool”, among others.