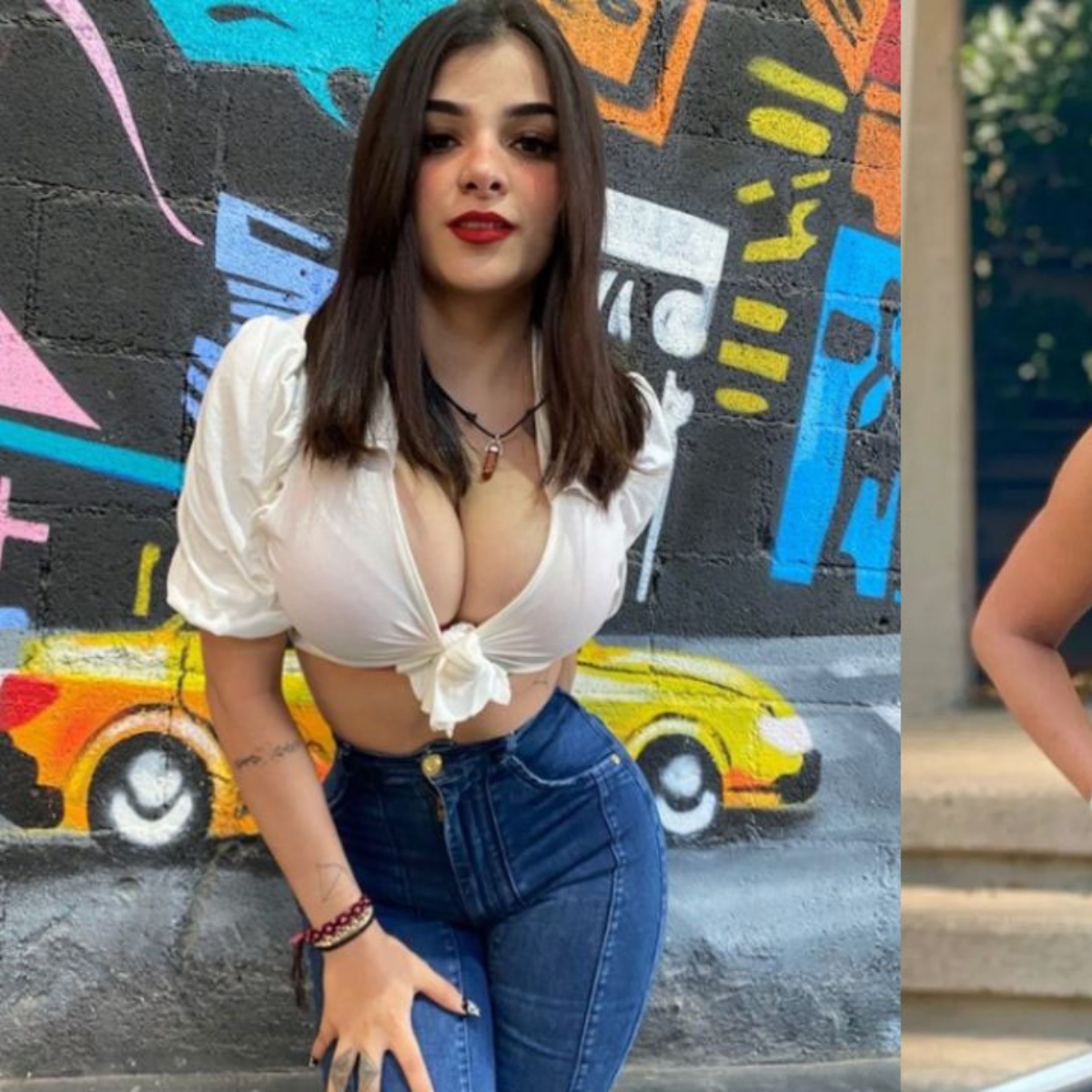 Karely Ruiz continues to be the talk of social networks, now after she confessed her true sexual orientation and just as it happened months ago with Galilea Montijo, this news left more than one of her followers perplexed.

As you probably remember, the host of the morning show “Hoy” declared in the middle of July, a period in which the fight for the rights of the LGBT community is commemorated, that she was actually “heteroflexible,” all this despite being married to a man and with a child in between.

In such a way, the statement of the Onlyfans girl certainly left us surprised. However, when she uncovered this secret, her social networks were filled with support and touching messages.

The girl talks about her sexuality just as Galilea Montijo did

In the last hours, Karely’s name has become a trend on social networks, however, now, it is not because of the candlelit photographs that she surprises us with on Instagram, but rather because of her alleged sexual orientation.

It was through Instagram that the influencer launched a photograph with a particular description “Do you know what the only thing men and I have in common? That I love girls,” she said next to the postcard dressed as Pikachu.

It should be noted that Karely ended her love relationship in recent weeks. In a recent interview with Roberto Ruiz, she said, “I’m single before they start saying that I’m unfaithful, I know how to respect, that’s all for today, take a bath,” she said.

How old is Karen Ruiz?

Originally from Monterrey, Nuevo Leon, the 21-year-old girl has stood out as one of the most beautiful celebrities, and with her fiery content, she provokes all kinds of sighs.

Possessing a great beauty, the girl also stands out in social networks thanks to her content on Onlyfans, a platform where she is one of the highest paid with an income of up to 800 thousand pesos per month.