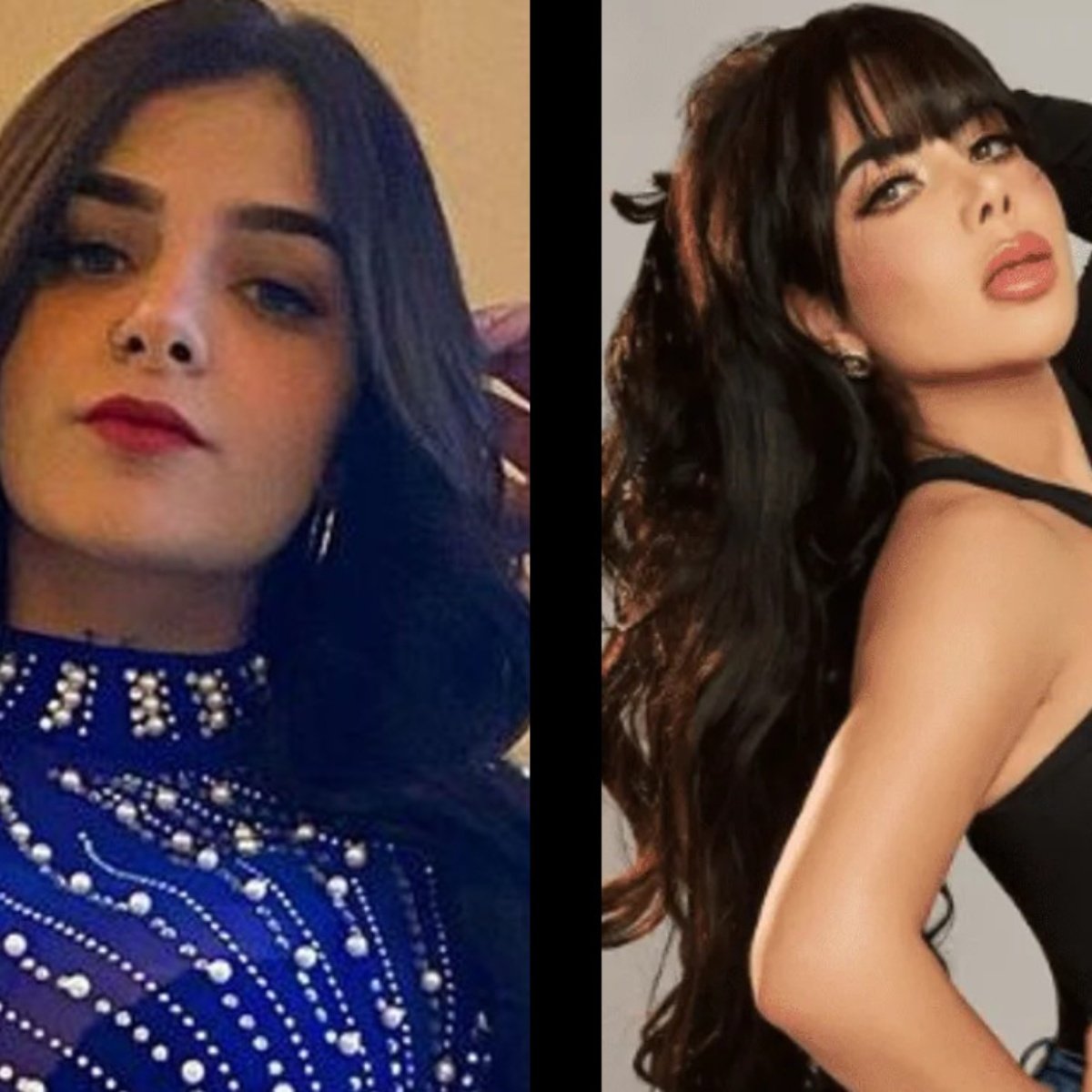 Once again, Karely Ruiz gave us something to talk about. On social media, it became known that she “ran” from her sister’s 15 years anniversary to influencer Sol León looking to “steal attention”.

On AmericanPost.News, we have previously informed you that those attending the party began to ask Sol León for photos, which generated the annoyance of Karely Ruiz’s family.

Let us remember that, in recent months, Karely Ruiz has starred in entertainment gossip, due to her great success on OnlyFans and on social networks.

OnlyFans star Karely Ruiz would have been upset with the influencer because she wanted her sister to be the center of attention of the night, so she even denied the photos.

“It was her night, it was her party, it was for her to enjoy. Not so they could take pictures with me. For that I go to places where one pays for a photo,” she assured.

For his part, Sol León said that he received a message from the family of Karely Ruiz, in which they asked him to stop taking photos with the attendees, which is why he decided to withdraw.

“I did not feel cared for in any way, I am not famous and nothing, but if they are going to shit me… for serving people, then do it. I tried to balance as much as I can. They didn’t even give us a glass of water.”

Who is Karely Ruiz?

Karely Ruiz became known thanks to her successful OnlyFans account and the controversial photos she starred in with Andrés Garcia.

In addition, he has earned the affection of his followers, since she constantly maintains direct contact and even performs raffles and various dynamics.

However, the recent controversy involving Karely Ruiz and Sol León has divided opinions, because although many have shown their support for the OnlyFans star, others say that it was a lack of education for the influencer.