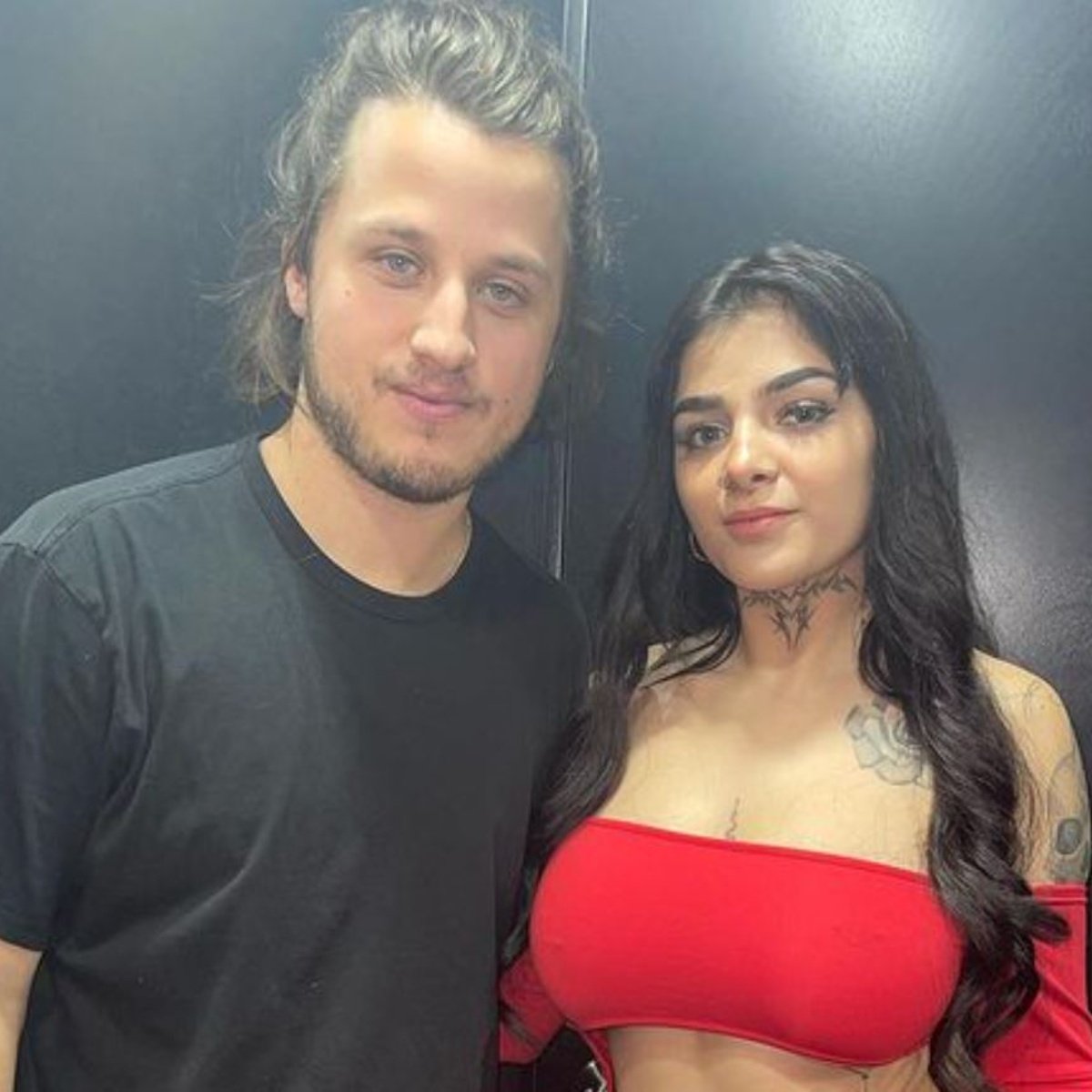 We all know that the price of fame can be very high for some internet stars, and such is the case of Karely Ruiz, who, although she has been able to control so far the momentum of her followers, has recently confessed that on several occasions, her privacy has been violated in public.

It is said that Karely refuses to take pictures with her fans. However, for the girl, it is not a whim because she thinks she is a superstar, but rather because sometimes she is resting and wants not to be bothered.

As we previously told you in American Post News, the girl from Nuevo Leon was a special guest on Roberto Martinez’s podcast, where among other things, she confessed the prices she has had to pay for her social media fame.

“What I didn’t like very much was in the friendships, since you don’t really know who approaches you out of interest or because I really consider you a friend,” she said.

She also stressed that she prefers to focus on the friends she had before being known on social networks because nowadays, she has been approached by people only out of interest and for promotion, things that nothing left her disappointed.

You can listen to the podcast of the complete interview with Karen below:

As if that wasn’t enough, she is one of the rising stars of Mexican show business that earns the most money per month for her content on Onlyfans, which ranges from $35,000 $40,000.

Karely Ruiz also stands out for her support for her people in Nuevo Leon, whether it is with drinking water or school supplies for the needy, a fact with which she has been recognized.