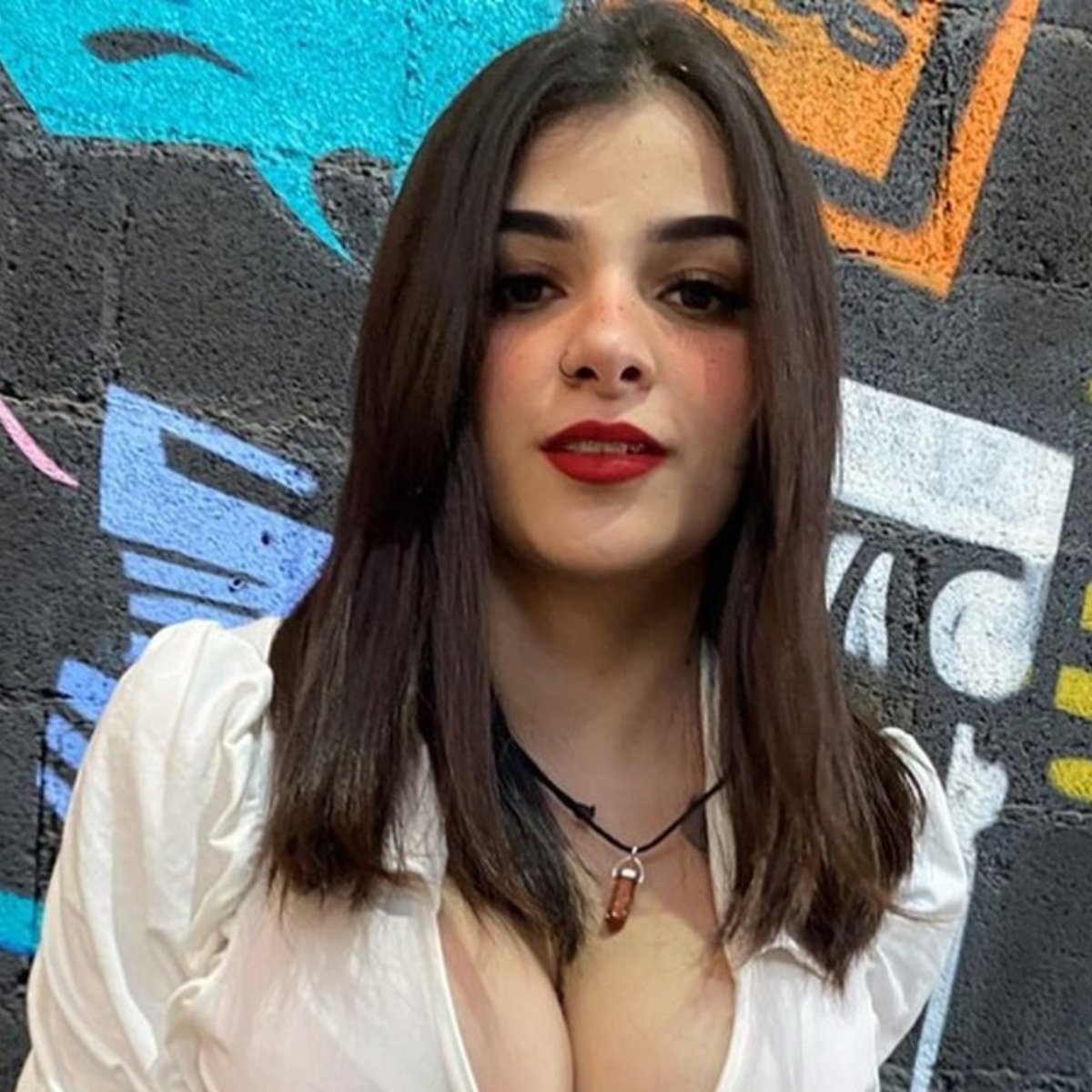 Karen Ruiz has become one of the celebrities in trend right now, and now, using her social media accounts, she “delights” her followers by showing off part of her tattoos.

Let’s remember that the young woman not only became famous thanks to her OnlyFans account, but it was also rumored that she had stolen the heart of Andrés García, as we revealed to you in AmericanPost.News.

The host Karely Ruiz, who constantly monopolizes the social networks and show media, can show off her curves in tiny changing rooms, which steal the sighs of her millions of followers.

Karely Ruiz shows off her tattoos

Recently the driver Karely Ruiz showed off some of her tattoos, which she wears on her abdomen and arms.

On the side of her waist, the influencer has a tattoo that says ‘Love’ accompanied by a heart-shaped balloon.

Another of his tattoos is on her arms, which range from a flower to some small phrases, a dragon and a skull.

It may interest you: This is how Karely Ruiz looked in the past before having that mega figure that she has today

Let us remember that Karely Ruiz became known thanks to her OnlyFans account and for the controversial photographs she starred in with Andrés Garcia.

It was even rumored that Karely Ruiz had a relationship with Andrés García, although the actor confessed that it was all a collaboration for his YouTube channel.

In addition, Karen Ruiz has earned the affection of his followers, since she constantly maintains direct contact and even performs raffles and various dynamics.

You can see the photo here.