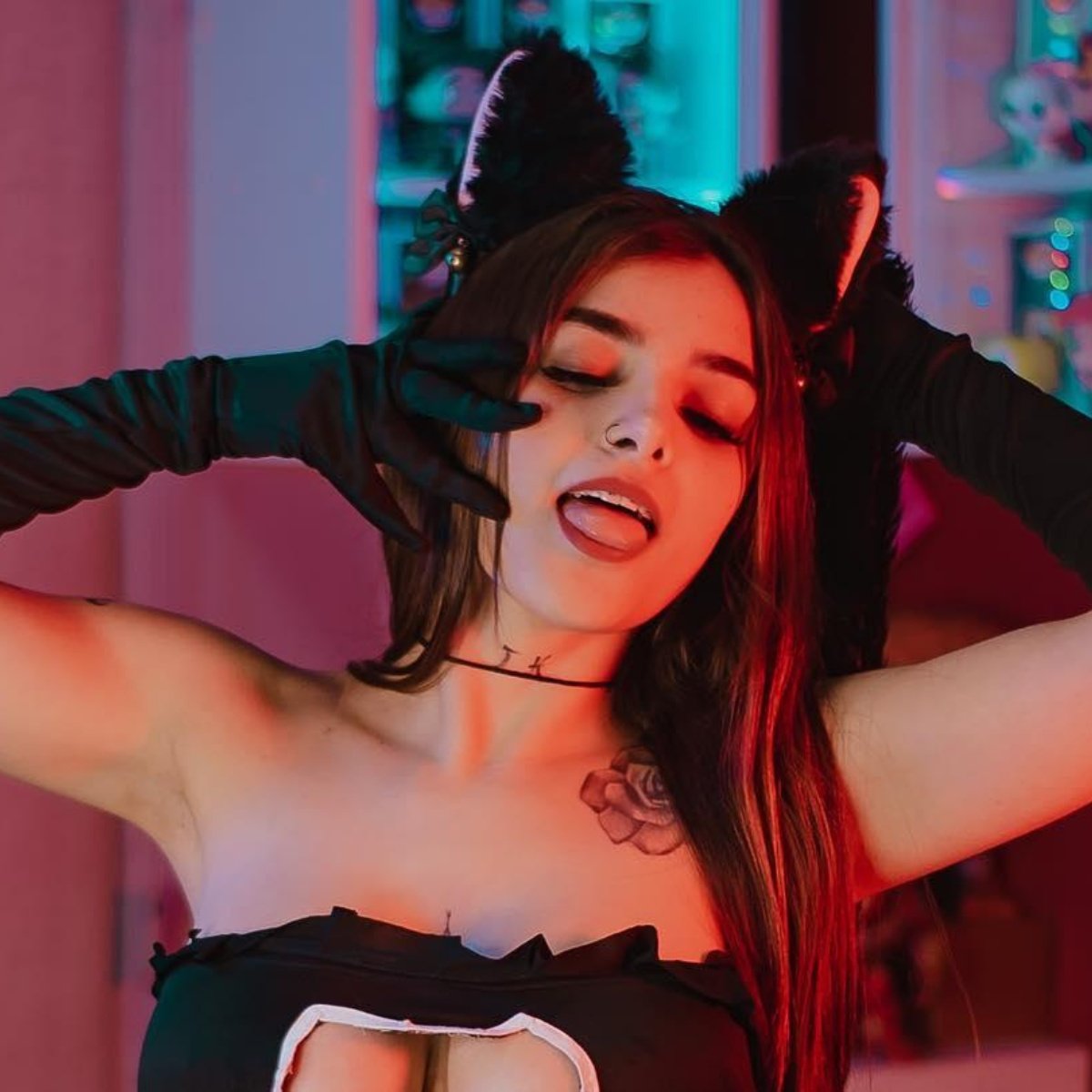 Karely Ruiz is one of the famous Mexican influencers who recently surprised her followers by revealing what are the attractions or the lack of them, that she likes men, especially for them to be her partners.

It should be noted that the famous has thousands of followers on social networksfor which she became viral after a fragment of an interview she gave was released, where she revealed that she is not a woman with many demands on the physical attractiveness of men, which generated an ovation from her fans.

That is why this time in AmericanPost.News we tell you what are the demands on a man of the beautiful Karely Ruíz, who does not stop conquering with her images on social networks and adds more followers every day.

“An ugly guy, good guy…, why do I want a grown-up guy? Better someone who treats me well, who gets along with him, that we have a chemistry, chingón”.

It is not for less that the comments about his revelation quickly began to cause controversy: “As if these things will happen”, “oops that my husband does not look that he has illusions hahahahahaha”, “My time has come, God you have looked at me eyes”, “That the rescues of the puppies sponsor us”, “Where do I send my resume?”, among others.

Its relevance behind OnlyFans

It should be noted that Karely Ruiz, in addition to being the presenter of a television program, also gained great recognition among Internet users when she opened her Only Fans account, where she is considered one of the 10 highest-paid influencers.