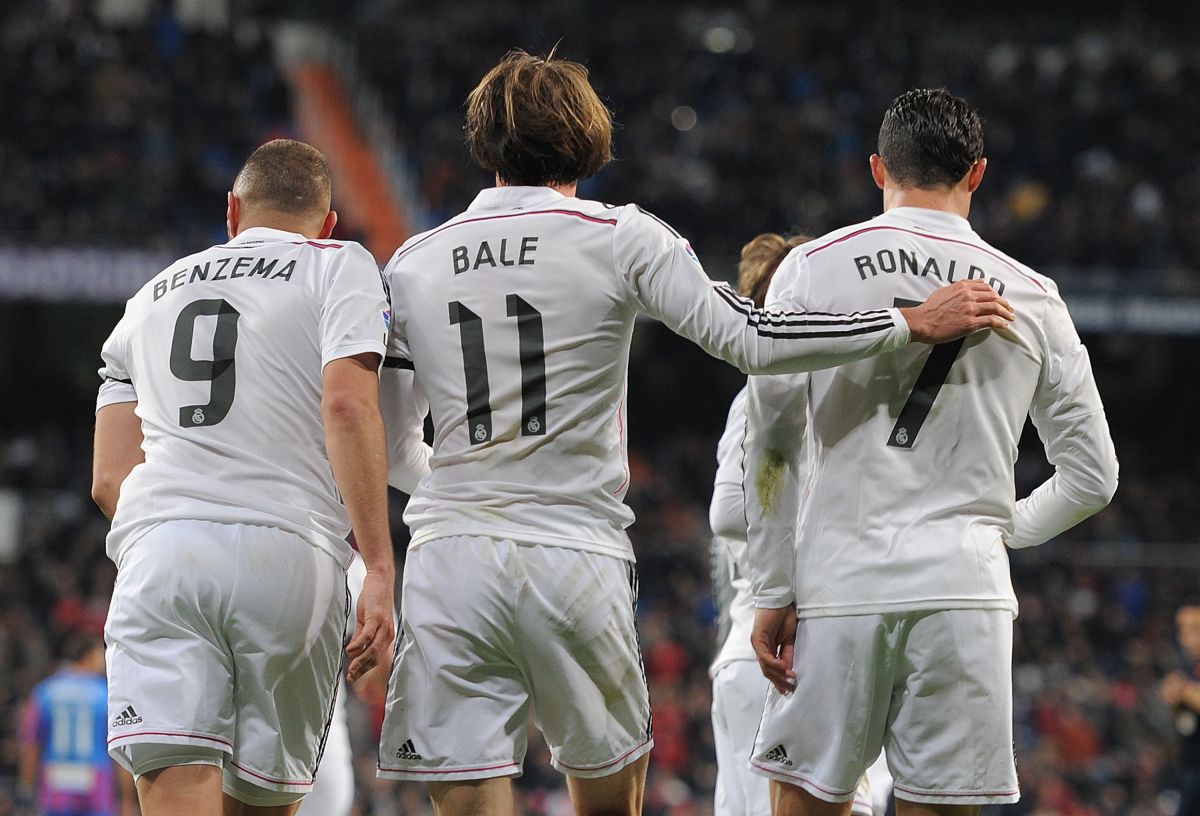 Karim Benzema, French international forward of the Real Madrid, did not want to compare the trident that forms with Eden Hazard and Vinicius with which he integrated with Cristiano Ronaldo and Gareth Bale and that he gave so many titles to Real Madrid, and assured that this “Stays forever” with three ‘Champions’ in a row.

“Equalizing, I don’t know because it is another era, another system, other players. What I’ve done with Cristiano and Bale is over, but they were years of goals and titles with a trio that stays forever in football. Eden and Vinicius are two great players, we are always together trying to play well, score goals, assist us to help the team win the game ”, he valued at a press conference.

Benzema took a step forward in the scorer aspect since Cristiano’s goodbye and ensures that his leadership responds to the work he dedicates to him: “There is no secret, it is called work. Day by day it makes me feel better every year because I take great care of myself physically and mentally ”.

The French striker acknowledged that the ‘Golden Ball’ it is a goal you have in mind. “It does not take away my sleep, but it is a dream of all the players. The most important thing is what I do with my team, help win titles if I can and show every day that I can be at a high level. We all want to win the Ballon d’Or, me too ”.

Focused on the premiere in the Champions League, a “special” competition for Real Madrid and that ensured that is the great goal of the white team, Benzema does not think that there are favorites for the equality that reigns in today’s football.

“We are a very strong team and what I have to do is always help my team as I do with assists and goals. The most important thing is that in the end we have to win something. It is a thing of the whole team ”, he affirmed.

“The ‘Champions’ is the competition with the most pressure, all teams are very strong, we are not behind others. In football today, everyone has their own things and can win. There is no favoriteOnly off the field, inside there are games that people think that one team will win and the other will win. We are going to fight for a very important title for usHe added.

Finally, he avoided talking about his compatriot Kylian Mbappé and the frustrated attempt of his signing for Real Madrid: “I’ve talked a lot about Kylian, we know the player this boy is, but I’m going to focus on tomorrow’s game ”.

Outrageous: Spanish journalist makes a racist comment about a Real Madrid player and did not realize it was live

The powers tremble at the fury of the UEFA president: “I would not mind if Real Madrid, Barcelona and Juventus left”