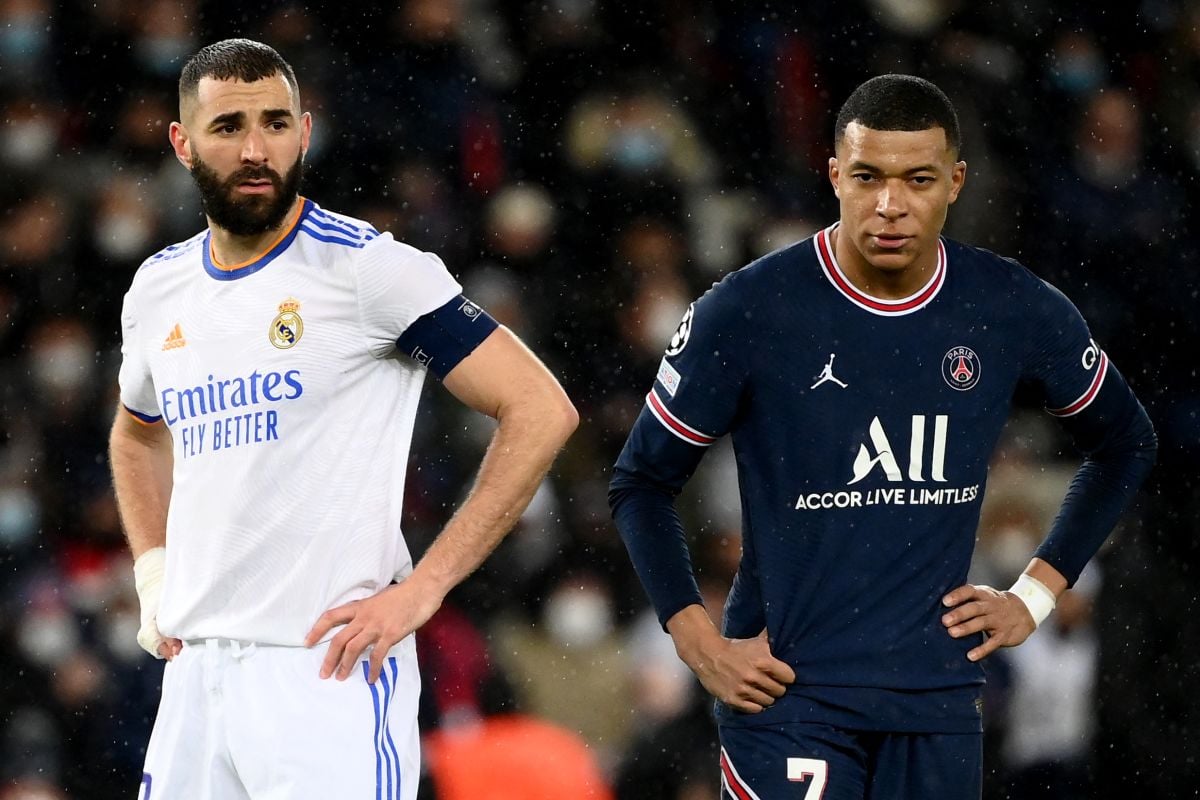 Kyliam Mbappé has aroused all kinds of emotions after his renewal with PSG. In Paris he is hailed as the superstar that he is, while in Madrid they classify him as disrespectful and even a traitor.

Without going any further, his compatriot and teammate, Karim Benzema, shared on his networks a controversial image of Tupac, the rapper who was betrayed, and many associated this publication as a hint for Mbappé.

Benzema’s publication took place in parallel with the announcement of Mbappé’s renewalso the interpretation given to Karim’s image was Kylian’s betrayal of him and Real Madrid itself.

Who was Tupac and why did Benzema make this publication?

Tupac was a legendary rapper who passed away in the 90s, in 1996 to be exact, after, allegedly, some friends betrayed him. In life he was considered the greatest exponent of the genre and after his death he serves as a flag and inspiration for many rappers.

Already in football, much was said about the imminent arrival of Mbappé at Real Madrid. Although there was an agreement, the French footballer decided to choose PSG who offered him more. Something that undoubtedly did not sit well with the Madrid fans or with Karim Benzema himself, who, without a doubt, felt betrayed by his compatriot.

Ángel Di María supports Kylian Mbappé: “He will have time for Real Madrid”

Kylian Mbappé celebrated his renewal with PSG with three goals, two of them in five minutes

Empty-handed: Real Madrid could not bring either Kylian Mbappé or Erling Haaland