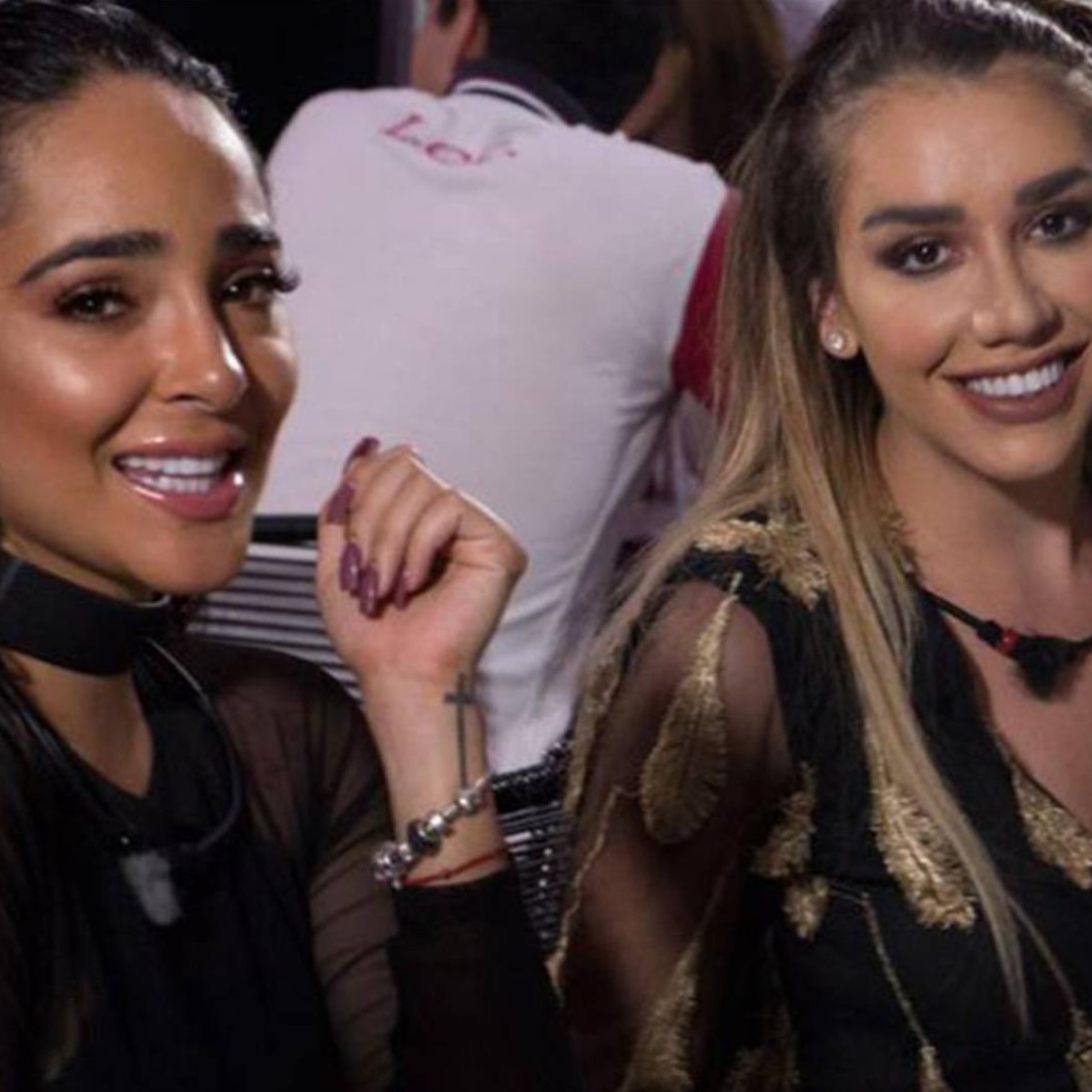 Although there is still a bit to go before the premiere of the new season of Acapulco Shore One of the biggest stars of the reality show has announced his departure from it, which has caused some commotion among its fans.

And it is that the new season of Acapulco Shore promises to bring the parties, loves, heartbreaks and lawsuits that have always characterized the show.

During the press conference, Karime also took the opportunity to answer hints from her former friend Manelyk González, information that we brought to you in American Post News.

at a press conference Karime Printer He announced that after 10 years on the reality show he had decided to say goodbye.

And in her farewell, Karime did not hesitate to do it in her own style, answering the hints to the members who have left the reality show and do not plan to return, the same ones who now even deny talking about their time on the program that gave them fame.

“I’m leaving grateful and not like others who say ‘I hate the company’ and things like that,” said the influencer.

In 2014 Karime together with Potro, Talia, Manelyk, Fernando, Tadeo, Jay Y Joyce They earned the criticism of some and the affection of others, so the extroverted “matrioshka” said goodbye to her fans, arguing that they are leaving happy.

“I am retiring through the front door and always faithful and grateful to the company. My last name is Shore.”

In recent weeks Karime has had a series of bickering with Mane, because when everyone thought they had reconciled, now they have been distanced, although the reason has not been expressed.

It may interest you: Fer Moreno, from Acapulco Shore to be a star of Onlyfans

When does Acapulco Shore season 10 premiere?

Acapulco Shore has become one of the most successful reality shows in Latin America, so it is not surprising that most people are waiting for its premiere.

The reality show will be available on mtv channel that can also be viewed through Paramount+ through a paid subscription, is also added pluto tv It will be one of the other platforms where you can enjoy Acapulco shore, although it will be broadcast an hour after its premiere.

The 10th season of the show will premiere on September 27 at 10 pm Mexico time.