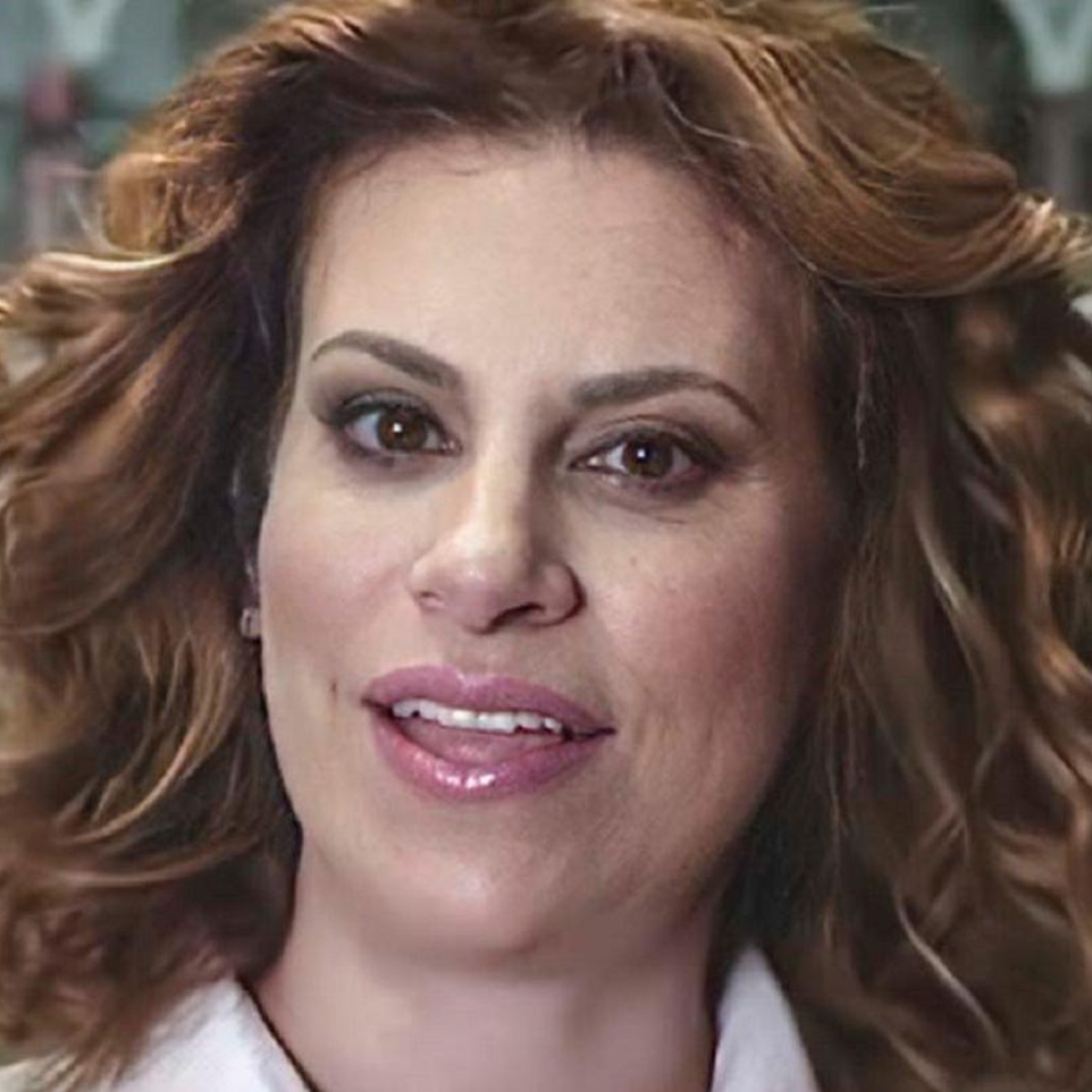 Britain’s State Department ordered the extradition of Karime Macías, ex-wife of Governor Javier Duarteconfirmed this Tuesday the Attorney General of the Republic (FGR).

It turns out that, through a statement, the agency pointed out that the British agency ratified the resolution of the British court that heard the case, so this person has fourteen days to challenge that determinationstated the Prosecutor’s Office.

Karime Macías was in London when in October 2019 she received a police notification to appear at a Westminster police station, as a result of an extradition order to Mexico, sent through Interpol.

It should be noted that he was released on bail at that time, before the legal extradition process began. Karime Macías is accused of several frauds committed in the State System for the Integral Development of the Family (DIF) of Veracruz when she served as honorary president.

Who is Karime Macias?

She has a law degree from the Universidad Iberoamericana (where she met Duarte) and has a doctorate and a master’s degree in Social Assistance from the Complutense University of Madrid. She has three children, the product of her marriage to Javier Duarte: Javier, Carolina and Emilio.

It has been highlighted in some media that one of his favorite hobbies is horse riding, for which he had several thoroughbred mares, worth more than a million pesos.

It should be noted that during the administration of her now ex-husband in Veracruz, Karime was president of the Integral Development for the Family (DIF), where she would have diverted 112 million pesos and allegedly handed it over to ghost companies.