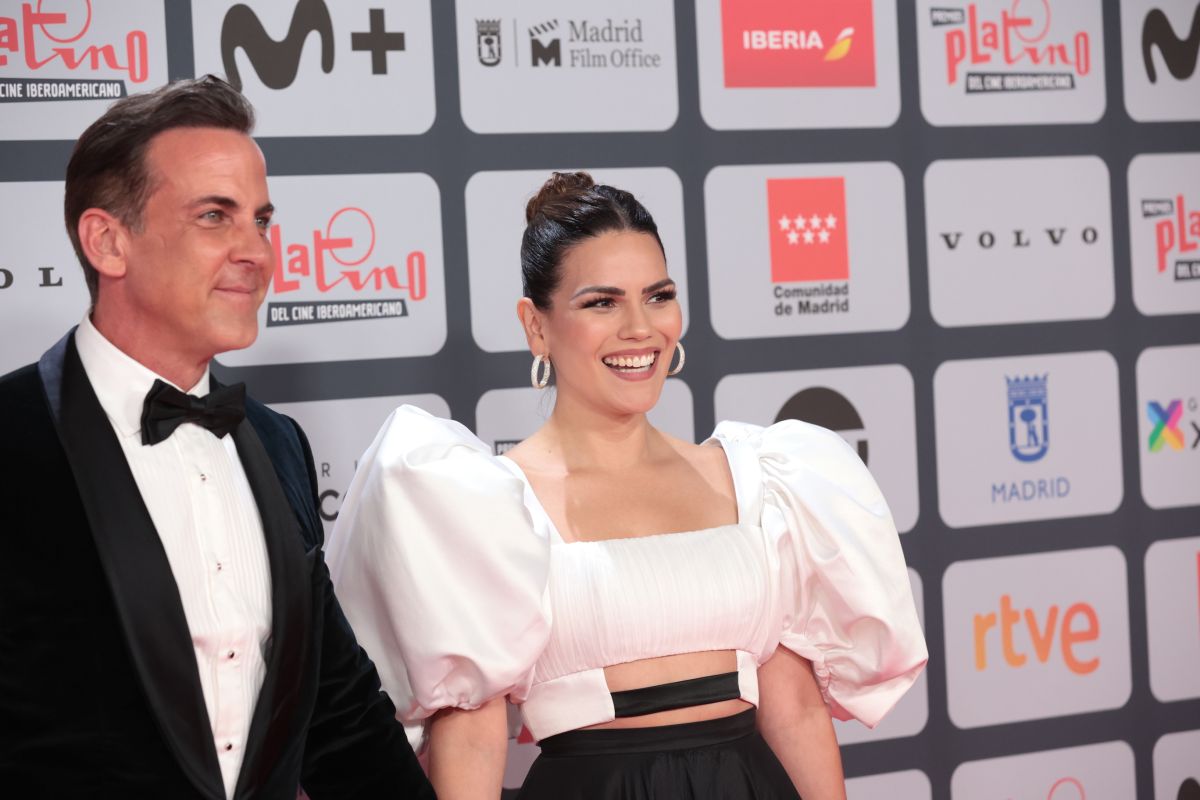 ViX has prepared a new program for its audience, and that is ‘The Island Falling in Love’. During one of the broadcasts of ‘Falling in love USA’, it was announced that Karina Banda will be the presenter. However, it was last week when they announced that she will not be the only one of her because she will have the presence of her husband, Carlos Ponce as co-host.

“Complete the sentence: … God’s plans are ________. Thank you for all the support and love from him always, I still can’t believe that @poncecarlos1 and I are going to TURKEY to record #laislafalling in love. Officially our first family photo @enamorandonosusa ”, were the words that accompanied the Mexican post on her personal Instagram account.

At the same time, Banda said that they are still looking for participants who are single so that they can go with them to participate in Turkey, where they will stay for two months, which will be the duration.

In addition, the singer stressed that it is important that they remember that none of the contestants will be able to use their cell phonethat is, it will be during that time that they will be away from social networks, since this has been one of the conditions that has indicated the production of ‘La Isla Enamoranodos’.

However still the beginning of the recording date is unknownbecause they still do not fully have the people required to be part of the program that seeks to form a married couple.

During last Monday’s broadcast, Banda took the opportunity to announce that both she and her sentimental partner are working on a project together that makes them very happy. For this reason, she explained that it will be in a while when they can show the public the content they will bring.

“It is something that has us and our families very excited, and it is that in a few months our first television baby will be born“said the winner of six Emmy awards.