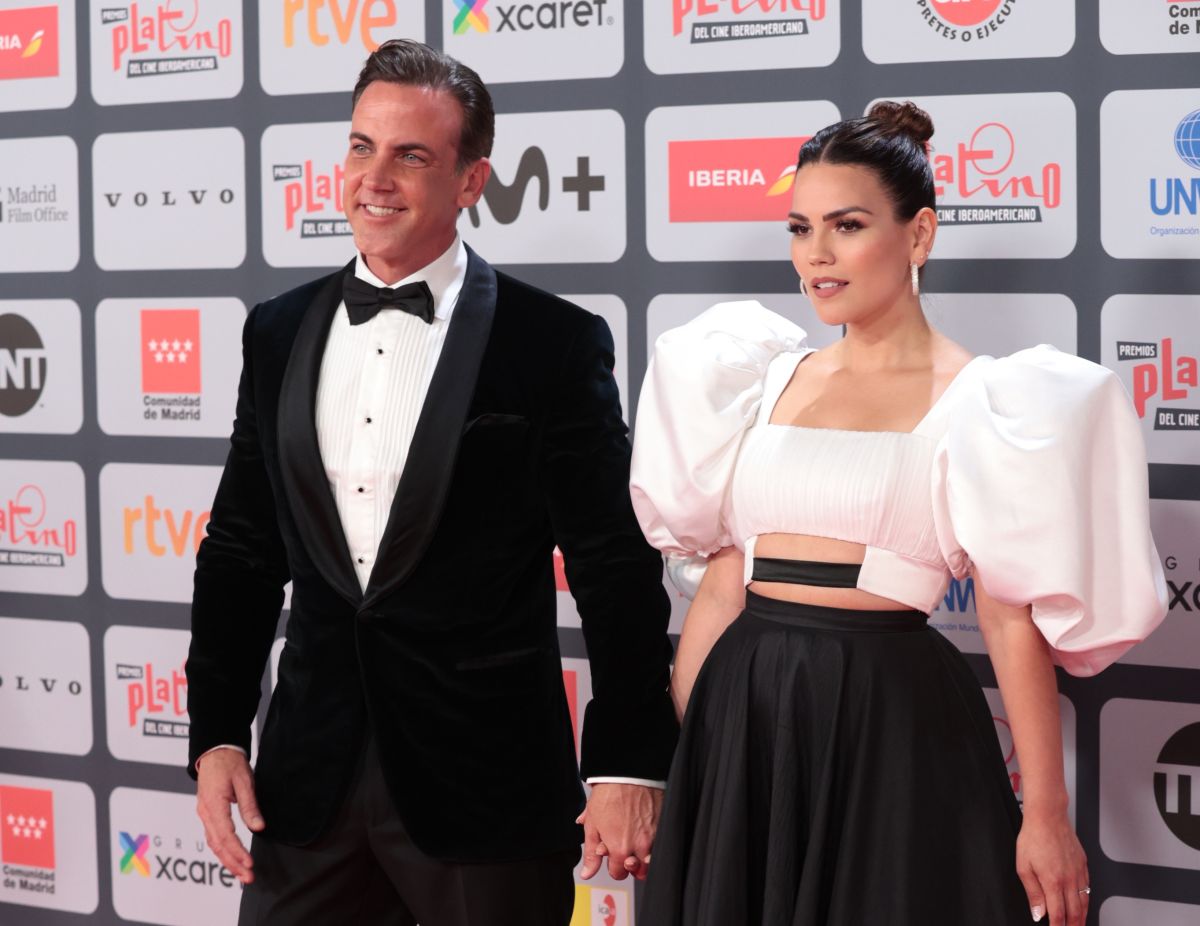 The host Karina Banda and her husband, Carlos Ponce, are very excited because soon they will be able to work together on the project ‘Falling in love, La Isla’ that will be broadcast from Turkey and that they will enjoy on ViX.

The couple married on June 4 in a religious ceremony held in Valle de Bravo, Mexico, a quite intimate celebration since no one expected to carry it out. However, they have been together for four years, and in 2020 they managed to get civilly married despite the pandemic.

In an interview given To TVyNovelas, the Mexican revealed everything that has been the treatment she has with the four children of the also singer the two boys were born as a result of a marriage that lasted 15 years, while the twins were adopted in 2003.

In addition, she revealed something of great importance, and that is that in her case, she does not have children at the moment, and she hopes that while they are in Turkey, she will be lucky enough to get pregnant, which it would turn out to be the actor’s fifth child.

In this job, where both will share some time outside their home country, the spouses will have two months to focus on fulfilling the task that both hope to be able to fulfill with so much desire.

“I am mentally preparing myself to work with him since it will be a new dynamic, something that we have never lived or experienced, but we consider it a gift from heaven and the universe because it is like opening a new path, professionally, as a couple, “he explained to the medium mentioned above.

If she manages to conceive during the broadcasts of ‘Falling in love, La Isla’, Karina would like to take some time for herself and dedicate as much as she can to that stage of motherhood because she feels that to date, she has been able to fulfill everything she has wanted on American television.

“We would love to (be parents). I have already dedicated a lot of time to my career, which has borne fruit, but I would like to focus on that personal goal of being a mother and enjoying this stage together. So it is in our plans, but it will be God’s decision, that he lends us a hand to make it happen,” she explained.