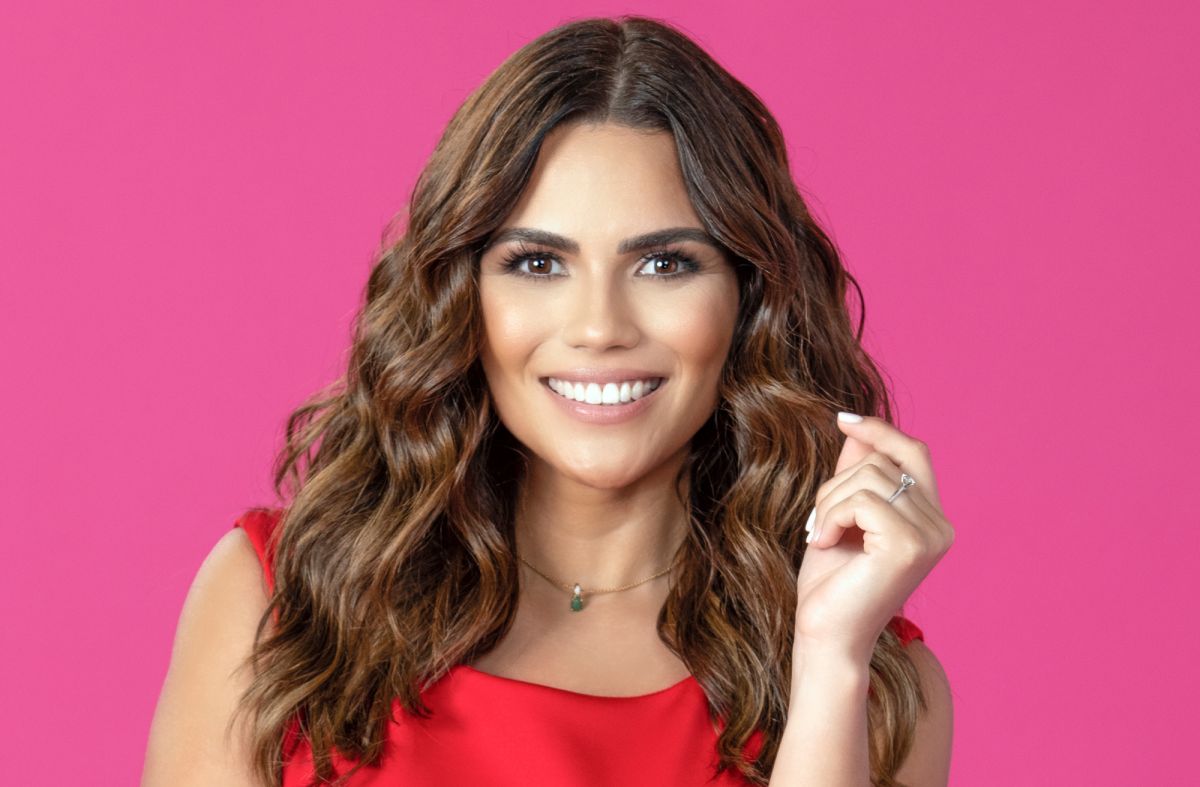 Came back “Falling in love”To UniMás screens from August 16 at 8 pm/7c and Rafael Araneda will have a new co-host. Karina Banda joins the reality show where Latinos from the United States come in search of love.

Given the great return of the program and the arrival of Banda, we were able to speak with the hosts to tell us about this new season.

“It was easy for me on the one hand and not so easy on the other.“Said the driver. “The easy side is that I am arriving at a program that is already loved, that has already won the liking and affection of the public and that there is already a formula“.

Banda said that to his partner Araneda and the ex-driver Ana Patricia Gamez It was more difficult for them as they had to start from scratch. However, for Banda it is also a challenge to enter a project that is already underway.

“Now my challenge is precisely that, that Anita won the affection of the whole public. Now I have to give it a lot of desire too, as I do in everything, to catch up with you“Said the television presenter.

Araneda intervened and said that each of the conductors has their place and said that the affection of the public will achieve it by being herself.

“You have to be the best version of you“, Said the driver to Banda.

A program like “Enamorándonos” that is done live can only be done when there is a good dumbbell between the co-hosts. And to help with the chemistry, both Araneda and Banda have agreed to spend time together with their partners and thus foster a real friendship.

“Rafa had already told us, ‘You have to see each other, have a dinner, a barbecue.’ So, we who love to eat, we already take him at his word, “Banda said of the invitation that her co-worker made to her and her husband. Carlos Ponce.

Araneda announced that a wedding would be about to happen at the beginning of the second season, something that has them excited.

“It represents the second and third chances in love. Break down all prejudices and all those concepts towards people who are some years old“, Advanced the presenter.