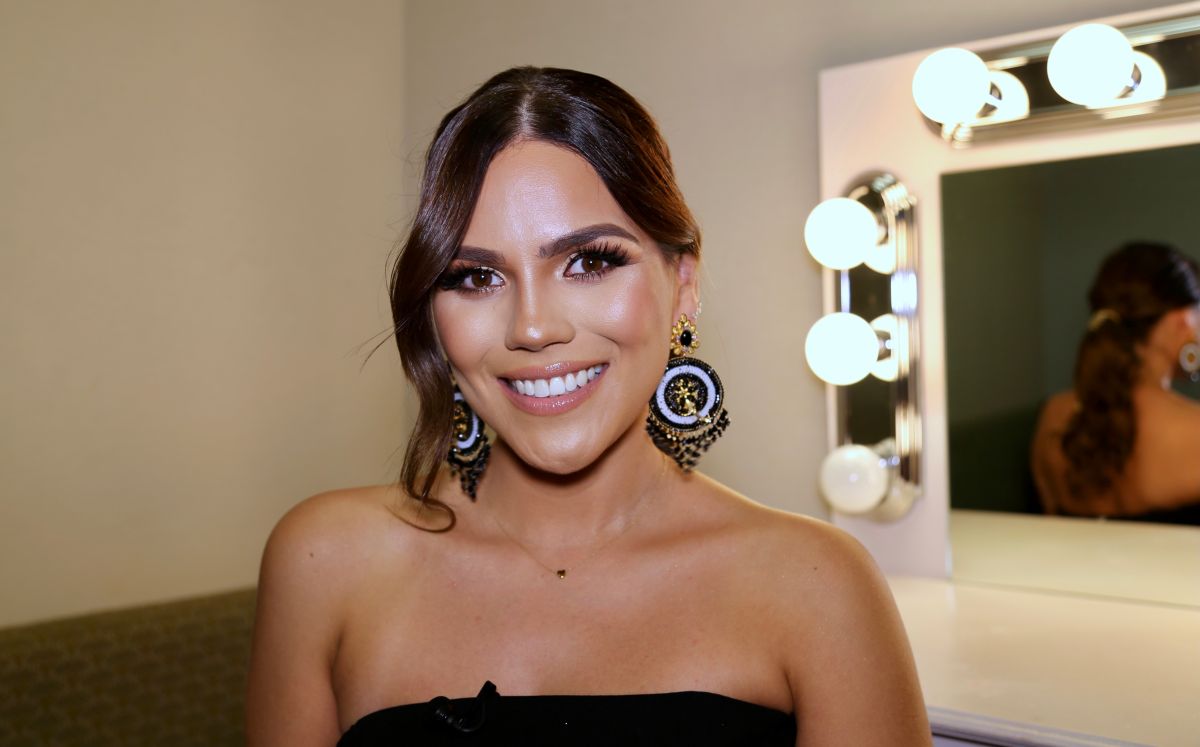 The host Karina Banda announced that she has new work commitments and now she will have to pack her bags because she will have to travel to Puerto Rico. The Mexican announced on her personal Instagram account that she will be part of the night of the stars that they have prepared for that day.

It will be on July 21 where the winner of six Emmy awards will have the opportunity to be one of the hosts of the long-awaited Youth Awards gala. In addition, a few days ago he explained that they must enter @premiosjuventud so that they can meet the singers who are nominated and who could be the winners.

In turn, she expressed the emotion of having to travel to the place where her husband, Carlos Ponce, was born.

“We are going to Puerto Rico. Hang on because @ poncecarlos1 is taking me to his ‘ISLAND’ of enchantment. We are waiting for you at the star night of @premiosjuventud”, he wrote on his social network, and the video was accompanied by this message.

The comments were immediate, and his followers declared: “Good, Karina, congratulations and that they put you in many more programs”, “My life, what pride, to break it”, “Uju, you are going to fall in love with our island and our beauties”, “Well, enjoy Karina. Little kisses to the land that saw me grow”, “Much success, Karina”.

Banda will have to fulfill certain work commitments, because since leaving the program ‘Falling in Love USA’, her life has taken a turn that not even she imagined. At the beginning, she could not deny that like everything, she caused her pain, because she explained that she already had a rhythm of life adapted to the aforementioned show that she was conducting.

To date, Ana Patricia Gámez continues to be rejected by the audience of the program that she hosts with Rafael Araneda, who after undergoing surgery is resting for the next few days.

However, this change generated positive aspects in his life because soon she will have to travel to Turkey because she will be the host of ‘The Island Falling in Love’, As if that were not enough, she must present the program in very good company because she will do it with her husband, Carlos Ponce, who will be the co-host.