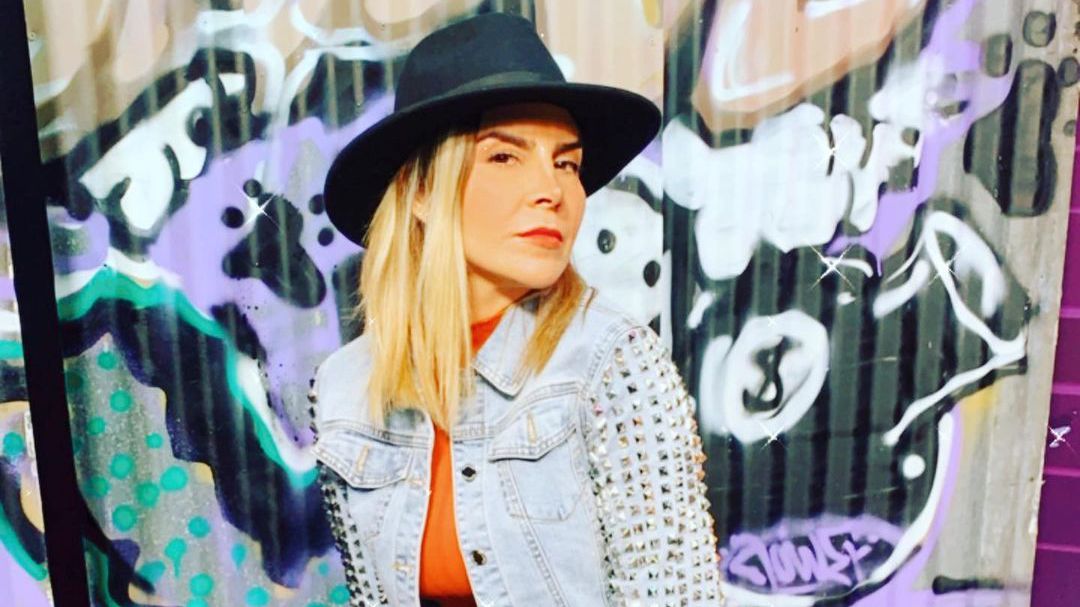 The controversial comedian Karla Panini will return to incarnate the character that led her to stardom, because together with the deceased Karla Luna they interpreted The Laundresses, same characters that would provoke their enmity.

Through your Instagram account, Panini shared a photograph in which he is seen wearing his outfit of “La Comadre Güera”. In this post, the comedian confirmed her return making it clear that it will not matter who is affected by this situation.

“We return and the one that supports“, the 41-year-old artist wrote. Given this, social network users filled the comment tray showing their support for his return, however, there were also those who reminded him of the tragic outcome of the duo.

“Let the world burn”, “Let’s see who dares to be the brunette comadre”,“ You don’t do it anymore ”,“ you were already missed ”,“nothing will be the same, better find another character”Are just some of the comments that can be read.

It is worth mentioning that Karla Panini and Karla Luna have been two of the most controversial public figures in show business, because the unfortunate story goes from infidelities to robberies, including a tragic ending, the death of one of them.

The friendship between the two comedians began with their famous show Las Lavanderas. Panini played the “Güera Comadre” while Luna gave life to the “Brunette Comadre”.

Panini was married to the comedian Oscar Burgos, while Luna with Americo Garza. Everything seemed to be going well with their relationships, until rumors of a supposed love triangle began; said infidelity would put an end to their working relationship and their friendship.

After eight years of working together on the “Lavanderas” project, Karla Luna announced the end of the relationship, due to a serious lack between them, while Panini was limited to saying goodbye to the project without giving more details about it. Some time later it would be announced that the “Comadre güera” started a relationship with Américo Garza.

The controversy not only occurred because of the infidelity and betrayal that took place on the part of Garza and Panini, but because during that time Luna had been detected with cancer, which is why she would die later. The conditions and development in which they occurred the events shocked the Mexicans, provoked a grudge towards the “Comadre güera”.

At the beginning of November, Panini declared that the family of the deceased Karla Luna is paying for haters against him. The influencer believes that it is no coincidence that more than 7 years after starting her relationship with Americo Garza continue to receive so much hatred permanently by Mexican society.

Karla broadcast her interview live for Royal People. There the comedian decided to start the round of questions to talk about the cyber violence that her children receive Isabella Garza Panini and Cesar Gabriel Burgos Panini.

During her extensive talk, Karla Panini accused Karla Luna’s family of also having a “sect”, which is dedicated to generating hateful content against her, Américo Garza and her children, whom they use in “child pornography memes” in groups of Facebook, Telegram and other social networks. Faced with this situation, the influencer also commented that It has already identified all the sites and some users so it will proceed legally.

“They made him witchcraft”: Karla Luna’s sister blamed Karla Panini for the comedian’s death

This is how Karla Panini congratulated one of Karla Luna’s daughters: “You were born in my mother’s heart”