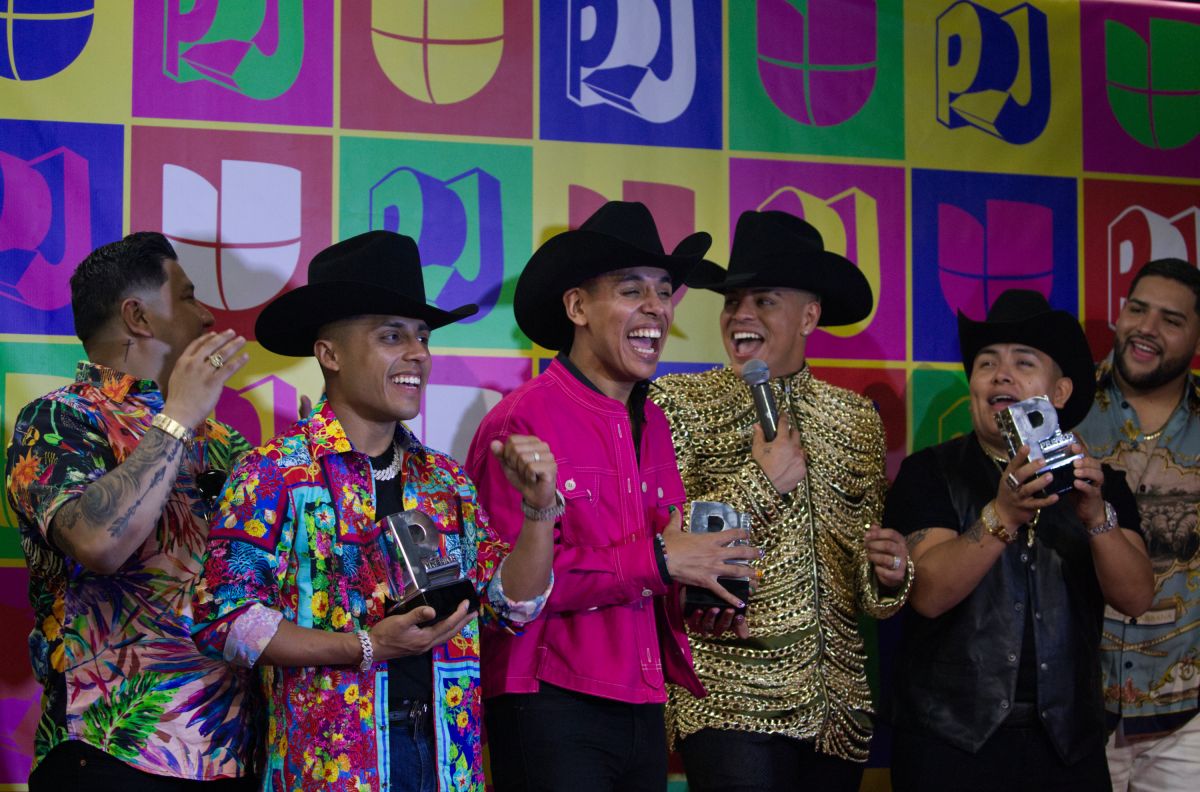 Karol G triumphed at the Youth Awards 2022 with nine awards this Thursday. Among them is the Album of the Year for Kg0516, with the Colombian singer dominating for the second time in less than a month the award scene in Puerto Rico dedicated to Latin Music.

The other event in which Karol G also won nine awards was the third edition of the Premios Tu Música Urbano on June 23, which took place in the same Puerto Rico Coliseum where the Premios Juventud 2022 were presented today.

Worth noting that CNCO announced their split after seven years together during the same ceremony, while there are rumors that Premios Juventud would have vetoed Chiquis Rivera and Christian Nodal.

Female Youth Artist, La Mas Pegajosa (The song you can’t stop singing) for Provenza, My Favorite Streaming Artist, and Girl Power (The best collaboration between two or more female artists) for Mamiii with Becky G, were some awards she managed to achieve.

Other awards that the Colombian won were Quiero Más (Influencer or actor that I follow the most on the networks and I always want more), El Más Trendy (Marking the trends), and OMG Collaboration (Best Collaboration with an Anglo artist) with Don’t Be Shy with DJ Tiesto. It should be noted that Karol G did not attend the ceremony.

Grupo Firme followed Karol G with four awards. Among them, was Best Regional Mexican Song for Ya Supérame.

While artists like Farruko, Angela Aguilar, and Becky G tied for a couple of accolades.

The Premios Juventud, which are awarded annually by the Univisión network to distinguish figures from the world of entertainment and show business, were held this year for the first time in Puerto Rico, after 18 previous editions in Miami.