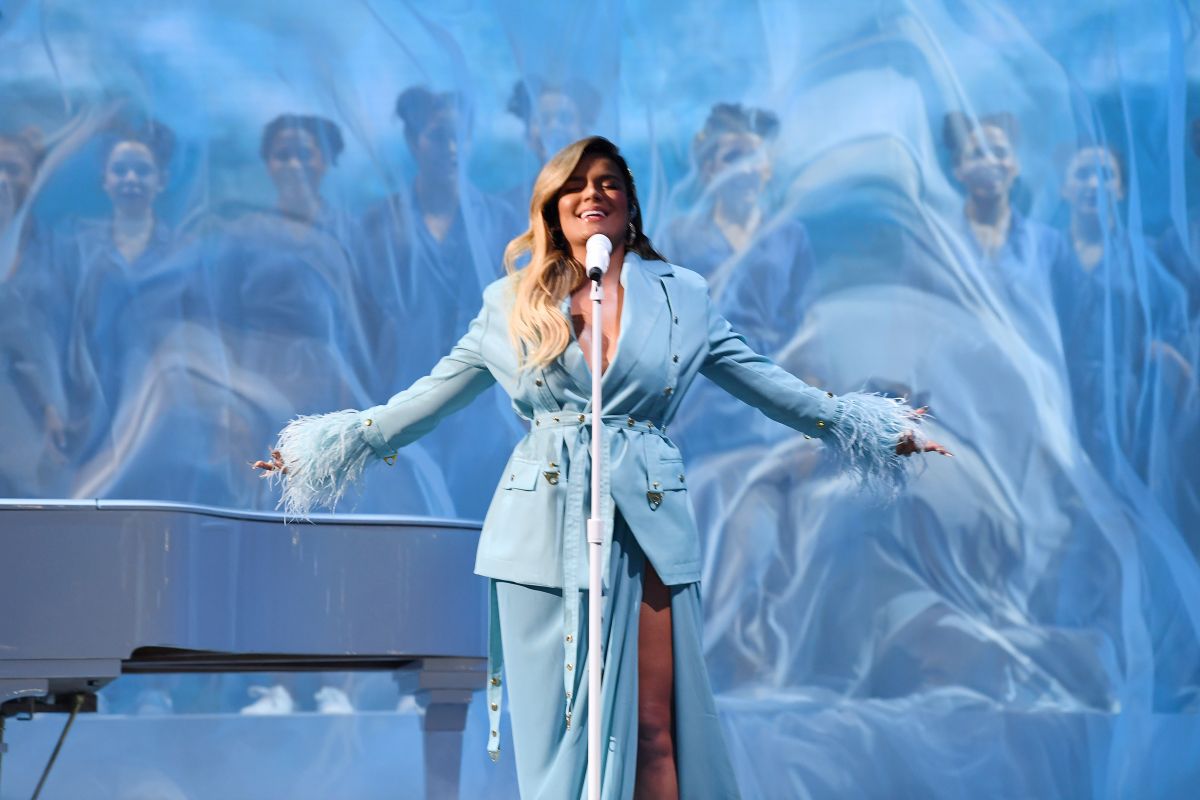 The Colombian singer Karol G He couldn’t hold back his tears during his performance at the Mexican Baja Beach Fest, and moved the entire audience during his interpretation of a song dedicated to his ex-partner, the reggaeton player Anuel AA.

The emotional moment occurred while the famous one sang the song “Ocean” during the event that celebrates the best of reggaeton and Latin music.

The broken voice of Karol G, known for his big hit “TUSA”, did not go unnoticed by the audience, while he sang the great success. But the thing did not end there, well as the song progressed, the more the feeling did, culminating in tears that did not allow him to finish his performance.

The Colombian’s reaction was captured on the cell phones of thousands of people in the public; It was not long before it was broadcast on different platforms and taken up by different accounts. Check out the moving moment here:

The moving moment came just a week after her ex-boyfriend, the urban singer Anuel AA appeared on the same stage and gave a lot to talk about when asking the “help” of the public to be able to return with Karol G.

“Everyone sing with me so that Karol can listen to them and see if he comes back with me”, said the interpreter of “La Jeepeta” while preparing to sing his hit Bubalu during his presentation at the same festival.

Karol G and Anuel AA confirmed the end of their relationship of almost three years at the beginning of July, causing a stir among his millions of followers, as they had established themselves as one of the most beloved couples in the entertainment world.