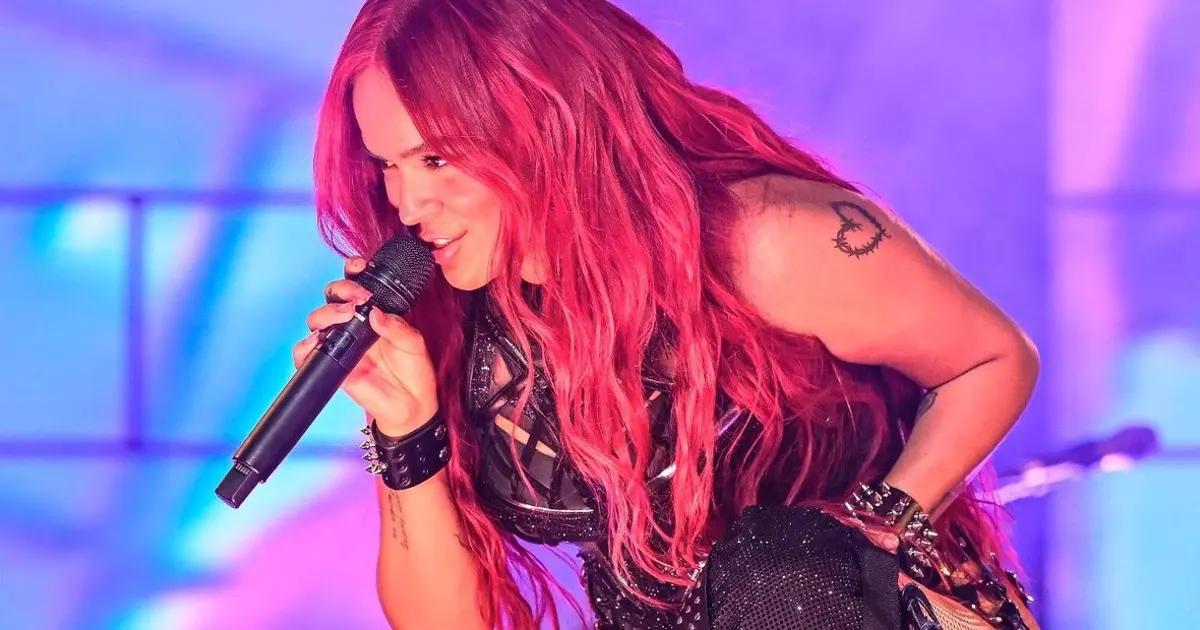 Karol G became the Latin singer with the highest-grossing tour in the history of music thanks to the artist from Medellin’s reception in the United States and Canada during the past months.

Carolina Giraldo Navarro, real name Karol G, took her $trip Love Tour to the United States in September and October with sold-out shows and surpassed artists such as Jennifer Lopez and Shakira with the grosses. The reggaeton singer, who presented hits such as “Tusa”, “Bichota” and “Provenza” in her concerts, had Ozuna and Grupo Firme as guests in the shows she presented in the main forums of the country.

According to Billboard Boxscore, the “Gatúbela” singer’s tour grossed 69.9 million dollars, making it the highest-grossing tour ever by a Latin artist in the United States.

Karol G surpassed Jennifer Lopez’s “It’s My Party” world tour, which took place in 2019 and had been the highest-grossing tour to date, grossing $50 million. It surpassed the $28.2 million her countrywoman Shakira collected in 2018 with her El Dorado tour.

The Colombian singer’s $trip Love Tour started last September 6 at Chicago’s Allstate Arena. It ended on October 29 at Vancouver’s Rogers Arena with more than 410 thousand tickets sold in 32 concerts she gave in total during this tour.

During all of 2022, the singer was giving concerts worldwide since this tour followed the successful Bichota Tour she gave at the beginning of the year, which took her to several cities in Latin America.

Karol G had many memorable moments on her most recent tour, where Ozuna joined her to perform their joint song “Caramelo Remix” for the first time live. Also, Grupo Firme was present to play the mega-hit “Tusa” in a regional Mexican version.

La Bichota was able to fulfill her dream of singing at New York’s Madison Square Garden with this tour, where she showed off a great production that included giant screens with a replica of her barbed wire heart tattoo as well as a Ferrari that floated above the audience as she performed her hit “EL MAKINON.”

Fans of the artist had the chance to win cash by participating in dance contests held before each show, and one fan won an all-expense paid trip to Puerto Rico when she let the singer know that she had been to every concert on her tour.

As if that wasn’t enough, Karol G had the opportunity to visit a baby girl who was born during her concert in Fresno and sang along with a 70-year-old fan who was able to join her on stage.

The singer will take a break from concerts in 2023, but first, she will have to give two shows already scheduled for March in Puerto Rico.