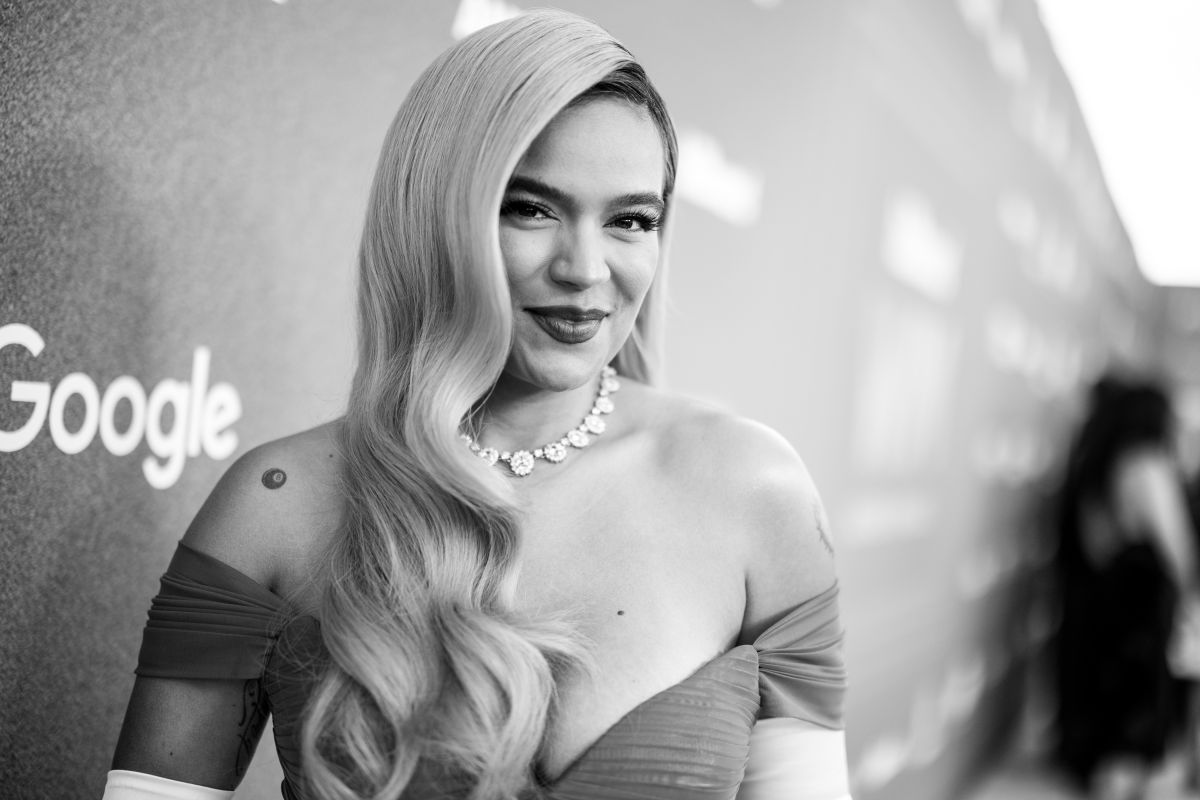 The singer Karol G took advantage of her personal Instagram account to make a particular publication where she posed in a rather daring way with her red hair that has characterized her in recent weeks. At the same time, her boobies were covered a little because she did not have a bra on.

In less than 24 hours, the publication surpassed four and a half million ‘likes’ on the application mentioned above. In addition, it was in this way that she wanted to give a gift to more than 56.9 million followers while exceeding 34 thousand expressions that highlight positive aspects of her physique.

“That song is stuck to me more than Chinese underwear chino,” “You, blessed perfect creation,” “The real mermaid, Ariel,” “And the album, when?”, “When she puts my panty sideways,” “I love you, I like you,” “Blessed be the Lord, Karol!!!! Today is Sunday”, “Karol, why so pretty?”, “I love how daring you are in front of so many people,” “Beautiful Colombian,” “My God, you are such a Goddess, Carolina,” and “This is on fire” were some of the expressions that were generated.

However, not all netizens expressed their support for the post. Several expressed dissatisfaction when they saw that she was not wearing clothes to share an image on social networks. Therefore, one of those who expressed said that it did not cross his mind to see her that way and felt “pity.”

“Chama why are you undressing? I never thought you were going to get like that. I feel sorry for you”, “You have very low self-esteem,” and “Why do you have to go almost to undress? I like your songs, and I think you should leave a little to the imagination,” “Maria Teresa de Calcutta is in the networks,” “La Llorona began to undress to gain more fame. She was already falling apart,” “Shame on you” were negative impressions of the photograph.

The interpreter of ‘Gatúbela‘ is going through one of her best moments during her professional career, as she has let it be known with her most recent tour that she decided to call “$trip Love Tour,” which ends on October 29th.