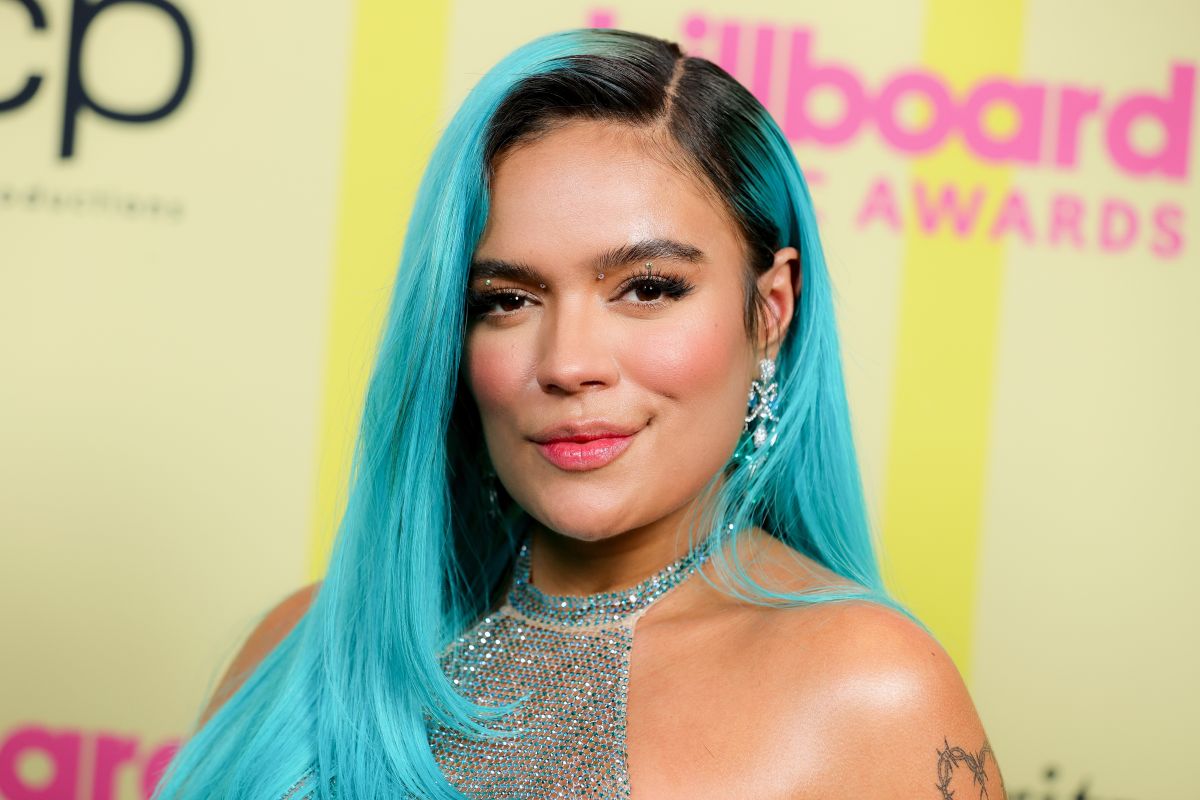 “Writing songs” was the message that Karol G wrote on her Twitter account and drove thousands of her followers crazy, who are now eager to hear the new music that the Colombian singer is creating.

The publication of the interpreter of ‘Tusa’, ‘Bichota’ and ‘Provenza’ has garnered more than 53,500 likes in this tweet, more than 1,690 retweets and thousands of messages from her fans.

“What happiness is coming new album I love you”, “If this jewel of an album broke it, I don’t want to imagine your next album like it explodes, mommy. You are the best, successes mommy ”, “That’s why you are the queen, we love you, that’s my queen more songs”, “This tweet gives life. I love you”, “You give us hymns, we take care of putting them #1” and “Manifesting collaboration with Beyonce” are some of the most prominent comments left to Karol G as a result of her tweet.

The muse arrived at “la bichota” after having visited El Salvador with her show, a country in which she was given a crown in a gift package. Amid the cries of the thousands of concertgoers, Karol G did not want to wear the crown at first. Then, after the cries of “put it on”, the Colombian called the person in charge of her hairstyle so that he would put the crown on her blue hair.

Karol G’s visit to El Salvador came after the artist experienced one of the most exciting moments of her career. In Mexico City, the Colombian had the opportunity to have Anahí, the singer and actress who belonged to RBD, as a special guest and together they sang ‘Sálvame’, one of the most popular songs of that Mexican group.

This was the message that Karol G wrote after that moment lived with Anahí:

“Yes… I’m still crying… I hadn’t posted this video because I wanted to watch it as many times as necessary to understand that although it was a moment for everyone and for everyone, that moment was mine too!!! It was incredible to see how despite the years of absence you still shine with such intensity. 11 years off stage, 11 years of invitations that you rejected because you had other ideals and you accepted mine MINE!!!! You accepted me and I felt so great and so special!!! I LOVE YOU. Seeing you again before the world, in the midst of tears and so many emotions, only confirmed that although for years they have been beautiful memories, the feelings of an entire generation are still alive, INTACT. My queen @anahi that my eyes saw your return to the stage sharing it WITH ME is something that I will NEVER EVER forget and maybe every time I remember a little tear will reappear. HAVING YOU THERE DID NOT MAKE ME HAPPY ONLY TO ME; HAVING YOU THERE MADE MILLIONS OF US HAPPY TODAY!!! you and me forever”.

Keep reading: Karol G was given a crown in El Salvador and wore it like a Miss Universe