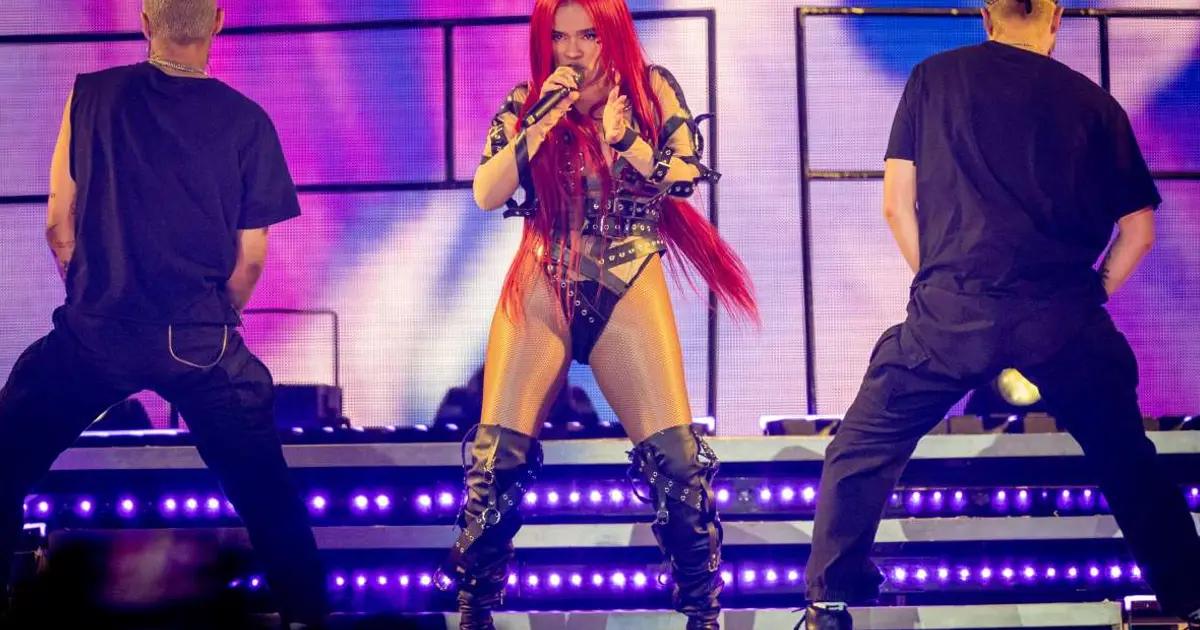 The singer Karol G started sharing on her social networks about a month ago that she is preparing new music for her followers. At the same time, she explained that she would bring something really good for those who enjoy the urban genre, and the best way to do it is with an album.

However, on several occasions, he wrote in the location of the Instagram photos what would be the number 13, and many internet users began to write to him on his social networks thinking that it would be his latest album that could be released on the street.

After several weeks of generating unknowns in each of them, five days ago, she announced that this Sunday, November 13, would be the great premiere that more than one had been waiting for. Thus, his more than 57.6 million platform followers expressed excitement when they heard the news.

The Colombian, on this occasion, chose a completely different location to the previous ones, and the best way to do it was to take her bags with her team to get to Egypt and, is that it is not very far from reality behind the name of her song, because it is ‘Cairo.’

Undoubtedly there was a great organization for the recording of this video clip. In more than three minutes, ‘La Bichota’ gave his followers a great tour of the streets of Egypt and also visited the pyramids and sphinxes that are an essential part of them.

Dressed in black and with the sensuality that has been characterized, the singer was quite smiling in the video, while she knew how to show off her hair color quite well, a change she decided to make a few months ago.

“I swore I wasn’t going to f*** any a**… and here I am talking to you pretty 13” is part of the lyrics of this song, with which she also accompanied some sexy pictures she shared a few days ago. From that moment on, many began to suspect that this was one of the songs she was about to release.