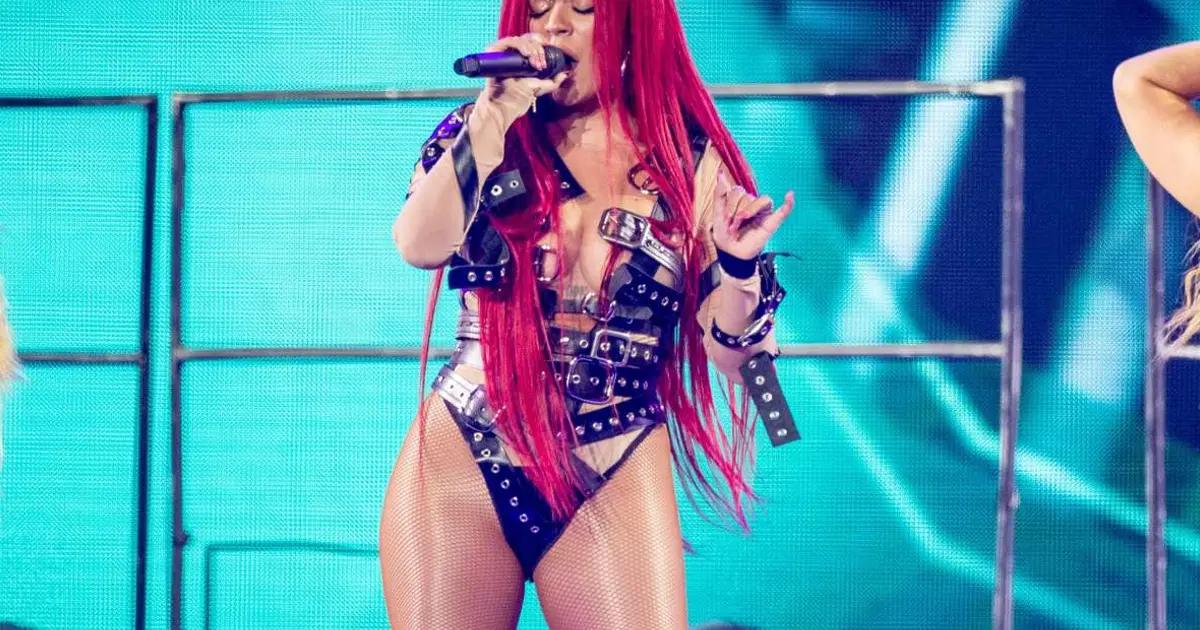 Just days after a new edition of the Latin Grammy 2022 is held, the stars begin their preparations. Such is the case of Karol G , who confirmed her attendance at the show with a quite organic video for her fans and where she was seen naked, covering her body in plastic .

Wrapped in plastic and sweating in a sauna, this is how La Bichota Karol G was recorded , a selfie type to comment that she was preparing with the best of energy for the most important Latin music awards to be held on November 17 in Las Vegas.

“Hello! So I’m here getting pretty for the 2022 Latin Grammys . I have been judicious these days rehearsing and training. This little video was for the usual ones, to tell them that I love them and that if everyone here listens to the song at least three times we are going to do a lot of very cool things. I send you a little kiss, I hope you liked it, ” Karol G said in a message he sent to his fans on Telegram .

Although La Bichota created this material for her most exclusive fans, the video soon went viral on the rest of the social networks such as Twitter and Instagram and of course generated endless comments.

“How beautiful and with that charisma ufff”, “Precious”, “How much I would not give to take a picture with you Karito”, “I do not miss the Grammys”, “I am going to see the love of my life, mamasota”, are some from the comments posted by their fans.

In addition, many other followers revealed that they listen to “Cairo” not once, not twice, but many times a day, which shows the good reception his new single, produced by Ovy On The Drums, is having

“Beyond being in my Top 5 places in the world that I dreamed of visiting, I had a slightly more ambitious vision in this country: close the streets, the sphinx and the pyramids of Egypt to achieve a video that was always on my mind, in my goals to meet and in my heart…”, wrote the ex of Anuel AA next to a carousel of photographs.

“Cairo” broke a start-up record on YouTube for exceeding four million views just hours after its premiere. So everything indicates that the Colombian singer of the urban genre will once again break records with a song. Not to mention the $70 million he made from his $trip Love Tour.

In the twenty-third installment of these important awards to be held in Las Vegas, the Colombian will seek to stand out as a host. In addition, it could take home some awards, for its nomination in three categories including Record Of The Year and Song of the Year.