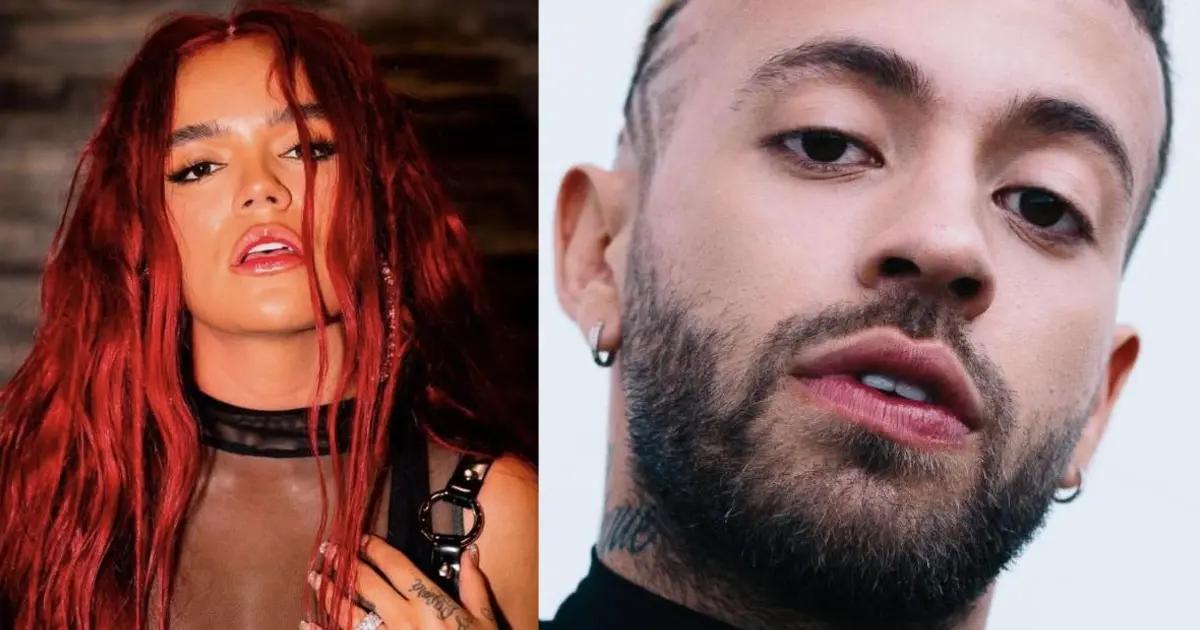 This could be one of the most indisputable proofs and Karol G‘s answer about her relationship with Feid.

The successful Colombian singers have apparently been in a relationship for several months. Everybody noticed the constant and strange coincidences, whether in their looks or they have been seen in the same place at the same time. So rumors arose, and fans were keen to find more evidence to show beyond doubt they were together.

Although none of the two refer to the subject, and on occasions have denied their relationship, everything would be a strategy to be able to carry their relationship in peace because, since the end of Karol G’s romance with Anuel AA, the Colombian artist decided to save space before announcing future relationships.

However, there have been several coincidences, and this last one would be as close as possible to an official answer for those who believe in the relationship.

Recently Karol G uploaded a TikTok on her account where she appeared singing the song “Cairo,” recently released by the singer. The curious thing was where she made the recording, and although it seems normal for many, the truth is that it resembles the place where Feid was the same day, but he showed it from another angle.

As followers already suspect the relationship, they do not waste a second analyzing the stories of Karol G and Feid. So they could notice that the white wall room, with a door to the ceiling, would be the same as the two publications, implying that day they were together.

Their followers hope that soon they will announce their relationship and put an end to the rumors.