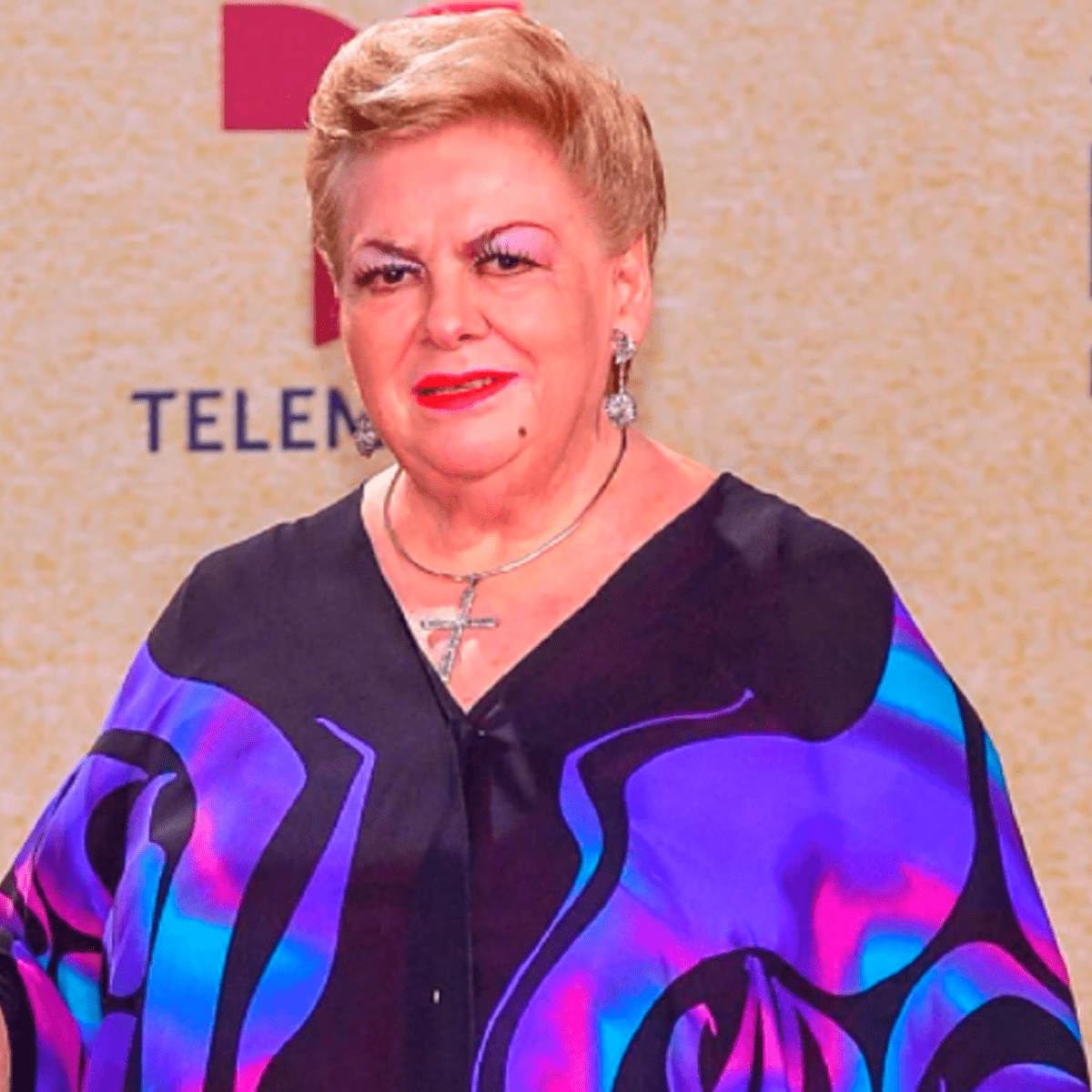 Mexico. Karol G promotes “Mami”, her last song, and pays tribute to Paquita la del Barrio. Karol G shows that she is an admirer of Paquita and alludes to one of her many musical successes in her new song, Mami.

Mami is a musical collaboration between Karol G and Becky G and the song can now be heard on all platforms, and it is also being well received by the fans of both singers.

According to information in various news portals, Mami is already among the most listened to on iTunes and this is confirmed by Karol G on her Instagram stories.

Karol G alludes to Paquita la del Barrio in Mami’s lyrics mentioning the phrase: “two-legged rat, Paquita said it… A creeping animal”. With this, she makes public the admiration that she surely has for the Mexican singer.

Also on Instagram, Karol G shared a video where she goes out with Paquita la del Barrio with the caption: OMG!!! WHAT AN HONOR QUEEN!!!

But Paquita is not far behind and on her social networks she published images of a meeting she had with Karol G, thanking her for the “tribute and what better singing to those useless toxic 2-legged rats”.

Karol G is originally from Medellín, Colombia, she is 30 years old and launched internationally with the song 301 with the singer Reykon in 2012 and immediately toured with her shows in places like Aruba, Ecuador, USA.

World recognition came to Karol G during 2013 when she released Amor de dos together with Nicky Jam, then signed a contract with Universal Music Latin Entertainment and in 2017 she became a world success with the single “Ahora Me Llama”, together with Bad Bunny.

Read more: Adele would have been caught in a gay club “spending drinks” and dancing (VIDEO)

Currently, Karol G is already a world figure and is recognized as one of the best and most successful exponents of reggaeton genre.