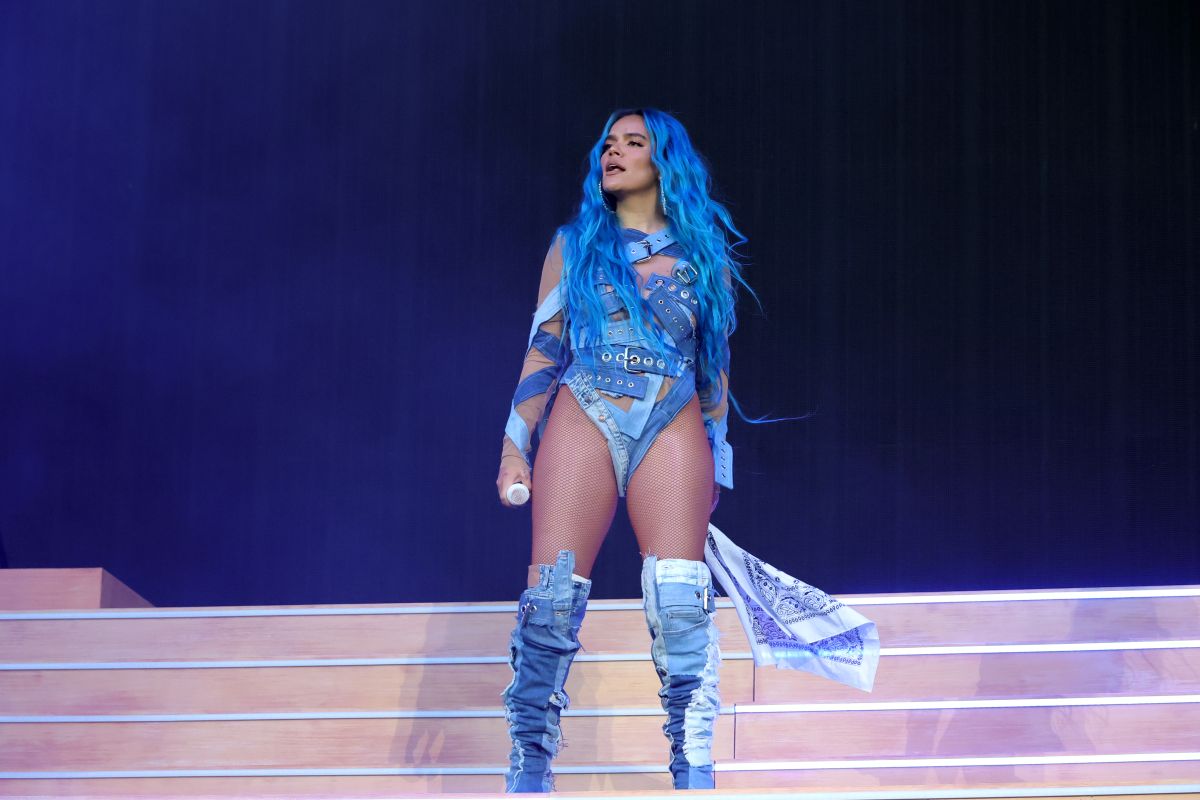 Karol G published a video in which she appears very sensually dancing under the sun and by the sea, wearing a one-piece black swimsuit that leaves her rear exposed because it is made of thread.

In the text of the clip posted on her Instagram account, where she has more than 52.4 million followers, the Colombian singer talks about “Provenza,” the music track she recently released.

“Heading for 100M plays and a lot of accomplishments achieved. What beautiful things this song is giving me … THANK YOU, THANKS THEN, I LOVE YOU!!!! VAMOS PROVENZA!!!!!”, wrote the Colombian singer.

The publication surpassed 6,600,000 reproductions on Instagram in just 16 hours. “Provenza” is the most recent solo song that the Colombian singer has done. This song has a music video that Karol G recorded in the company of female models showing their figures under the sun and dancing even under the rain. We have talked about the meaning of Provenza in another article.

A publication that the Colombian made about this music video thanks all the models who were part of this audiovisual project: “The vibe, the magic, the love, and PEACE with which everything flowed. Shooting the #PROVENZA video left me with incredible things!!! but nothing as special as having shared with them women from all over the world… We talked about life, dreams, and our cultures. We sang and had a great time while they were shooting a music video. I dedicate this post to them. THANK YOU for making me feel so human, so special, and for sharing your most beautiful vibe with me… for life,” she said while posting a photo gallery with the models from the music video.

The premiere of “Provenza” came just days after Karol G made her two presentations at the Coachella festival. The Colombian singer participated in this important music festival and captivated the audience on the two occasions she took the stage. Among the artists, she invited to accompany her were Becky G and the also Colombian J Balvin.