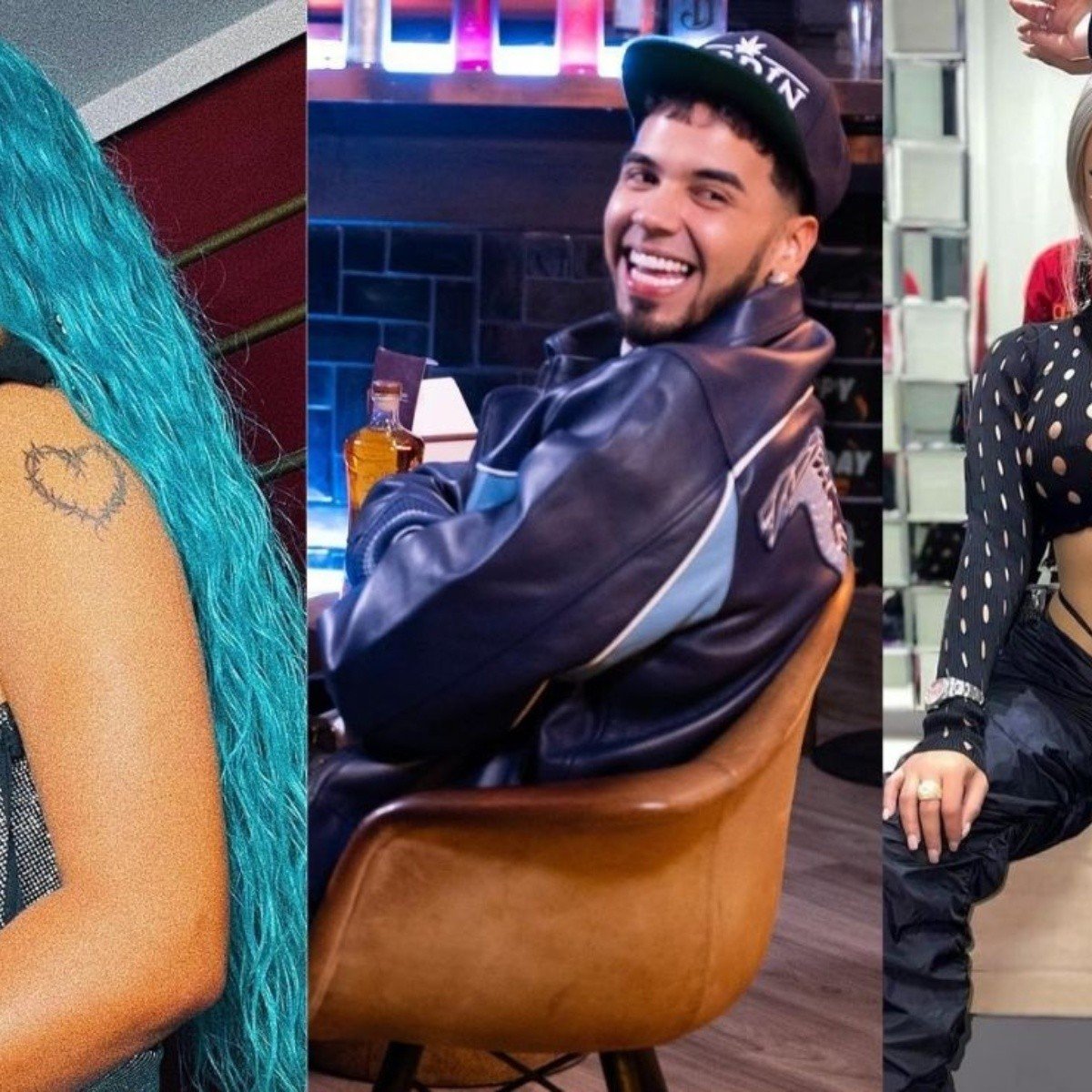 There were rumors that the Puerto Rican singer Anuel AA and his Dominican colleague, Yailin la Mas Viral share a possible romance in the last few hours after exchanging expressions of affection on social media.

The urban singers were seen in recent days in various entertainment centers in the Dominican Republic without confirming or denying the relationship beyond the professional.

However, Yailin published yesterday on the networks a video with the flowers and teddy bears that the Puerto Rican, ex of the Colombian Karol G, sent him to a clinic in Santo Domingo where she is recovering from a surgery that, according to local media, is cosmetic.

“Speechless, thank you for making me so happy in such a short time Enmaaa” wrote the artist, known as ‘The most viral’, in gratitude to Anuel, whose real name is Emmanuel Gazmey Santiago.

Read also: From Medellín Gomita boasts a cleavage and takes all eyes

Anuel responded to this message with several emojis, which he accompanied with the phrase “more mine than yours”.

In April of last year, the Puerto Rican and Karol G announced their separation after almost three years of relationship, making it clear that they remained good friends, since he appeared at one of her concerts in which the public turned on him and asked for a kiss and reconciliation.

Social networks have exploded with the details of what made Anuel AA reach her new conquest, and that is that Yailin underwent cosmetic surgery to further highlight her beauty, for which she received the unconditional support and affection of her suitor, or new love.

There is no doubt that the Puerto Rican quickly found comfort in the arms of another singer of the Urban genre, who owns an impressive beauty that makes her the most viral, because everyone watches her publications thanks to how she knows how to show off her spectacular curves, those that will reaffirm with this new arrangement that Anuel will enjoy.

Without a doubt, the fans of both singers are happy that the couple begins a new relationship, many consider that they look good together. Apparently they are perfect, since for a few weeks they have been seen enjoying life as partner.

Although neither of them has confirmed anything on social networks, it is noted that the love and affection they have for each other is reciprocated, both have shown through messages and the occasional publication that something is cooking between them.