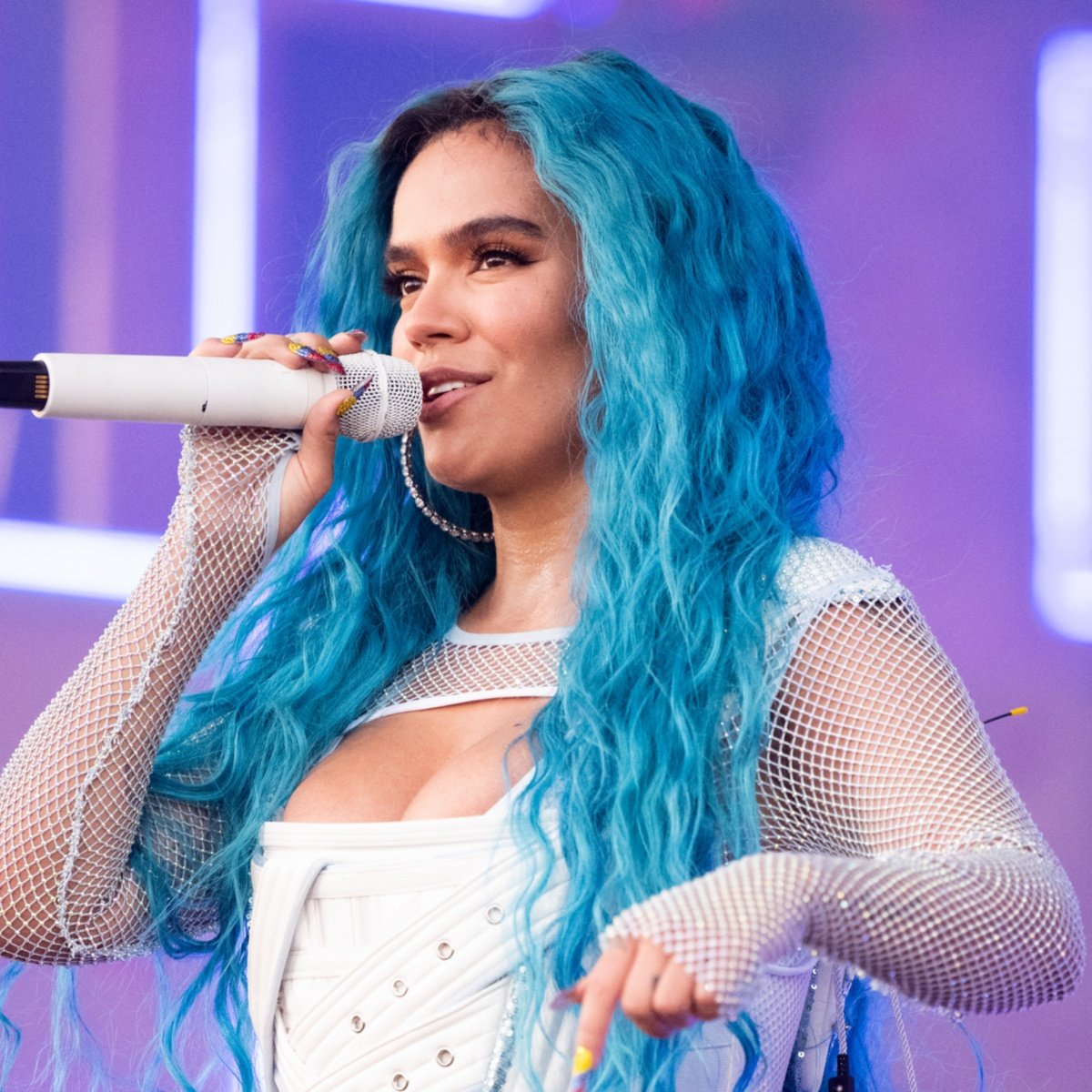 Everything seems to indicate that Carol G He already left Anuel AA behind and the singer would be premiering Romance with the singer pheid and in social networks the “evidence” circulates.

In AmericanPost.News We have let you know that Karol G and Feid would have started a romance since March of this year and it is that the singers have shared the stage and have shown that they have great chemistry.

Let’s remember that Karol G had a relationship for several years with Anuel AA and the announcement of their breakup generated gossip in entertainment.

The singers Feid and Karol G shared a collaboration with the song “Friki” and since then it was known that they maintained a friendship, however everything seems to indicate that now there is something more.

Although the detail that stole the attention of the fans is that during an interview with Feid, the singer turned on his cell phone by accident and it was possible to see that he had a photo of Karol G as a wallpaper.

Let’s remember that Karol G invited Feid during the closing of one of his tours and since then the fans assured that there was a great chemistry.

It may interest you: Karol G shows the blows that were made after his fall

What happened between Karol G and Anuel AA?

The singer Karol G and Anuel AA maintained a very media relationship, however it was in April 2021 when they made their love break known.

Much has been rumored about their separation and there are strong rumors that it is due to infidelity on the part of the reggaeton player with his now wife Yailin La Más Viral.

Until now Carol G He has not made any statement about the alleged Romance that he would be premiering with Feid, however his fans have shown their excitement at the possibility.